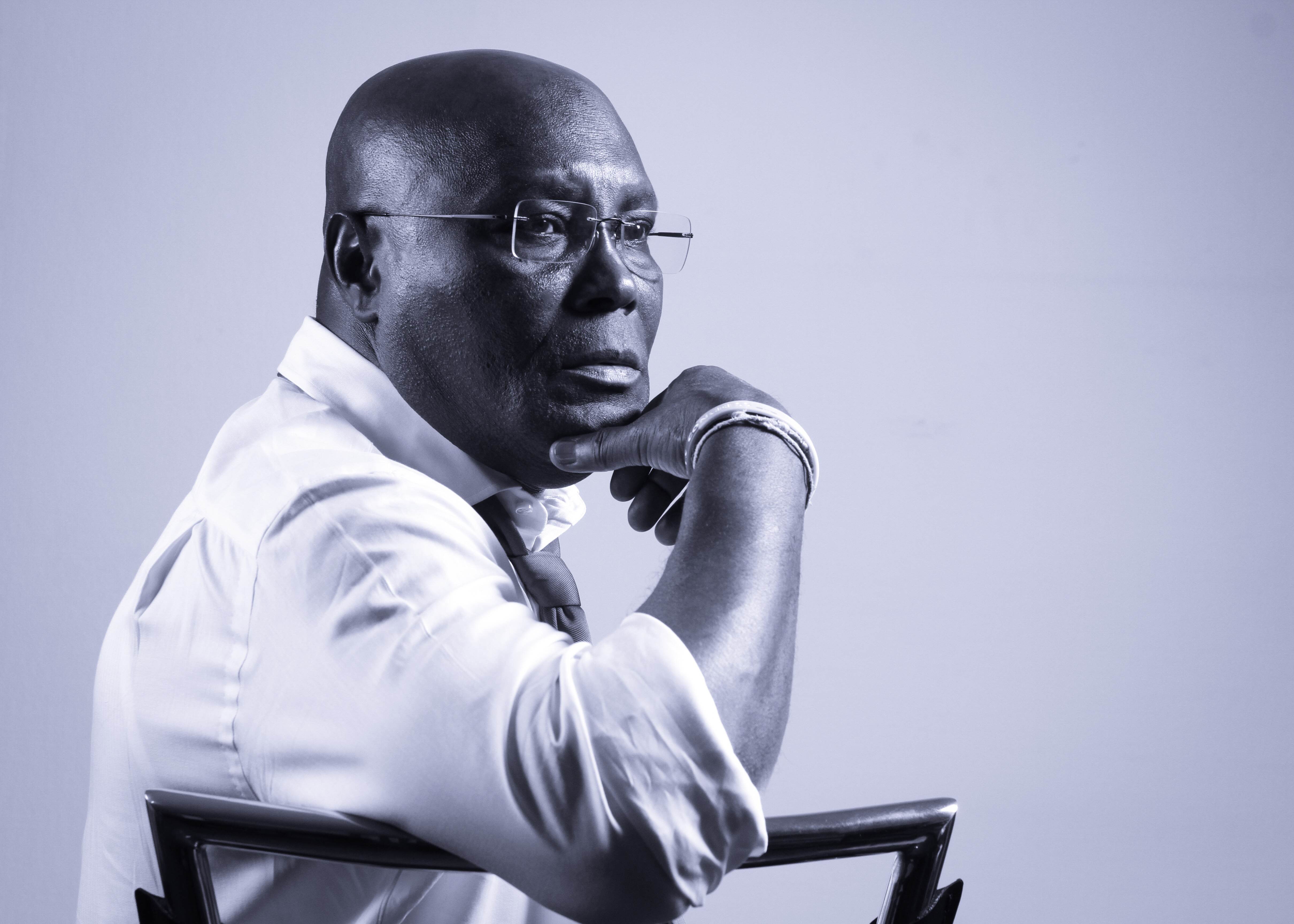 On Saturday February 23, 2019, #NigeriaDecides2019 will be held and Nigerians from all walks of life, in the cities, towns, villages and remote areas will troop out to vote in the 6th general election of the fourth republic to reaffirm the country’s belief in democracy. Despite the initial postponement of the polls by a week, there is renewed vigour from tens of millions of registered voters to exercise their franchise.

The electoral chief, Prof. Yakubu took an onerous decision when he announced to anxious citizens most of whom were asleep in the dead of the night, a postponement of the presidential election from Feb. 16, 2019 to Feb. 23, 2019. He cited sabotage as the major reason behind his acquiescing to circumstances beyond his control. While there are officially 72 parties on the unwieldy ballot paper, the battle for the highest office of the land is between incumbent President Muhammadu Buhari (APC) and Alhaji Atiku Abubakar (PDP); political gladiators with followership and support across the length and breadth of Nigeria and beyond.

There has been a series of endorsement of their candidacy by some of the 72 contestants but penultimate to Election Day; less influential candidates like Omoyele Sowore (AAC) and Kingsley Moghalu (YPP) are still in race, barring any last minute change of decision.

While there been reports of skirmishes, violence and stampedes during the campaigns, it is expected that the polls will go on as planned, not staggered. Hopefully the security agents will help to ensure a violent free election. Meanwhile, the major candidates have addressed Nigerians but President Buhari addressed Nigerians twice in two days, a rare feat. His last address was expected to clarify the matching order which he gave the army at APC caucus meeting which was broadcast live, where he said that anyone caught snatching ballot box does so at the expense of his or her life. That statement drew backlash with many pointing out that such a statement was incendiary, promotes jungle justice, summary execution and extra-judicial killing of electoral offenders of which such offense carry maximum of two years in prison.

For a government that is largely known for disobedience of court orders, the opposition and disaffected Nigerians latched onto the statement to drive him their message in the campaign season. Alhaji Atiku known to be measured in words urged the armed forces not to take illegal orders from the president. The situation furthermore exacerbated the already fragile atmosphere. Despite palpable tension, Nigerians believe against all odds, the election will go on peacefully.

The postponement of the polls, the statements from President Buhari and his largely uninspiring campaign has been to the advantage of Alhaji Atiku who has continued to gain momentum since late 2018. One would not imagine that President Buhari who had enormous goodwill and enjoyed widespread support in 2015 will capitulate to any candidate in the 2019 election so much to challenge his bid for a second term. But PDP as a party has engineered a comeback from a comatose status to becoming the hope for a needed change in government.

On the foreign scene, it seems the international community have abandoned President Buhari. The statement by one of his staunchest allies, Governor El-Rufai of Kaduna State who warned against foreign interference when he unequivocally stated that those who attempt interference would be ferried back to their countries in body bags made matters worse. That statement elicited responses from the United States and other Western countries, which are concerned about the safety of foreign observers given Nigeria’s history of violence in elections. It is quite interesting that President Buhari who was the toast of the international community in 2015 is now at loggerheads with them. Perhaps, his inability to fulfil his campaign promises, poor performance and poor diplomatic capabilities are reasons for their stance.

Nigerians haven’t had it good the past four years, with fall in the standard of living, rise in poverty, insecurity, worsening corruption, skyrocketing unemployment, epileptic power supply and a myriad of other problems which the Buhari administration promised to tackle but failed. President Buhari’s state of health as seen from his appearances on TV has deteriorated. Consequently, majority now believe that a change in government is the best option. I personally will vote Atiku.

During the campaign season, Alhaji Atiku was able to succinctly present his vision and #AtikuPlan to Nigerians which pivots on private sector led investments and job creation while President Buhari faltered when he had the opportunity to woo Nigerians with his #NextLevel plan. The Atiku/PDP campaign has largely concentrated on marketing its candidate while it left angry Nigerians to lampoon President Buhari and APC but the APC campaign spent most of their time targeting Alhaji Atiku with a campaign of calumny.

Despite the campaign rhetoric, reality is the underlying factor for voters, who are either faced with choice of continuing with same people in the saddle after a difficult four years or embrace a familiar party that they believe will do better. From all indications, peer-to-peer sampling, online polls and interactions, most Nigerians want out of the love story with President Buhari. Ceteris Paribus, Alhaji Atiku Abubakar and his running mate Mr Peter Obi look set to win Nigeria’s election on Saturday.