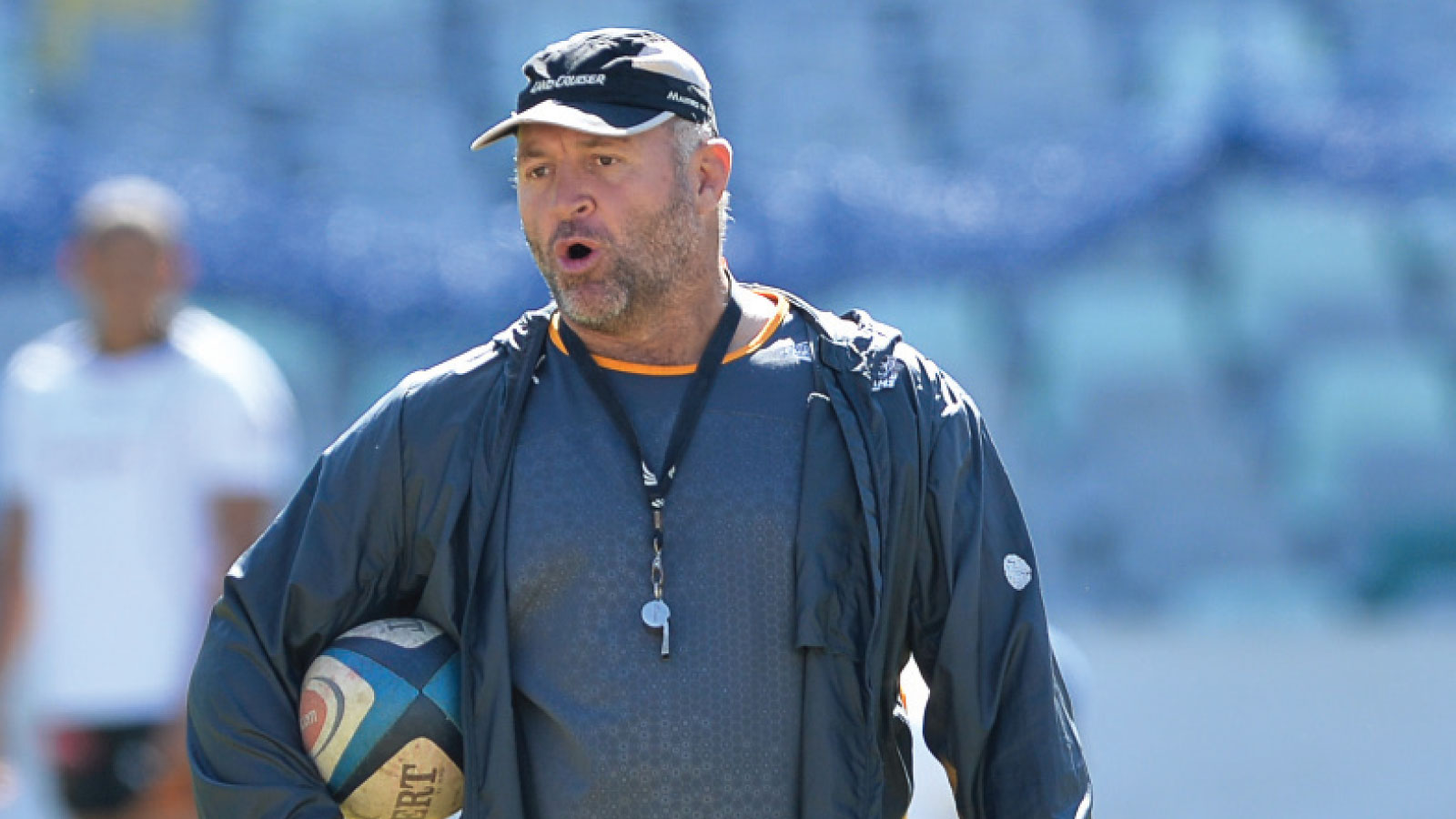 Former Springbok hooker Naka Drotske was in critical condition in hospital on Friday after being shot during an armed robbery outside the South African capital Pretoria.

The 47-year-old, a member of the 1995 World Cup winning squad, was at his brother’s property in Kameeldrift when three men broke into the house on Thursday evening, police told local media.

“There was a struggle whereby one of the men was shot at,” police spokesman Kay Makhubele said.

His business partner and fellow former Springbok Os du Randt was also at the scene of the robbery but was unhurt.

“Naka was shot and is currently in critical condition in hospital. We wish him a speedy recovery,” South African Rugby said on its Twitter feed.

English club London Irish for whom Drotske played for two years tweeted its horror at his predicament.

“Our thoughts are with former London Irish player Naka Drotske after this shocking news, we wish him a speedy recovery,” tweeted the club with a shamrock icon.

He was reserve hooker when South Africa hosted and won the World Cup in 1995, making just the one appearance, one year after the end of apartheid.

He had become first choice hooker four years later when the Springboks reached the semi-finals, playing in five of their matches, losing to eventual winners Australia.

He later coached his domestic team, the Cheetahs, before pursuing a business career.