Zimbabwe Health Minister Obadiah Moyo was arrested by police on Friday over allegations of corruption in government procurement of around $60 million worth of medical equipment, the Daily News newspaper reported.

Several other Zimbabwean and South African news outlets reported the arrest. Reuters was not immediately able to confirm the arrest with authorities in Harare.

Last week Delish Nguwaya, said to be a local representative of international pharmaceutical firm Drax International, the company supplying the equipment to the government, was arrested over the same deal, according to the state-owned Zimbabwe broadcasting Commission.

President Emmerson Mnangagwa, who took over from long time leader Robert Mugabe after a military coup in 2017, has since cancelled the procurement deals.

In addition to the novel coronavirus, which has infected nearly 500 people and caused four deaths, Zimbabwe is facing worst economic crisis in more than a decade and increasing public anger over inadequate services and government corruption. 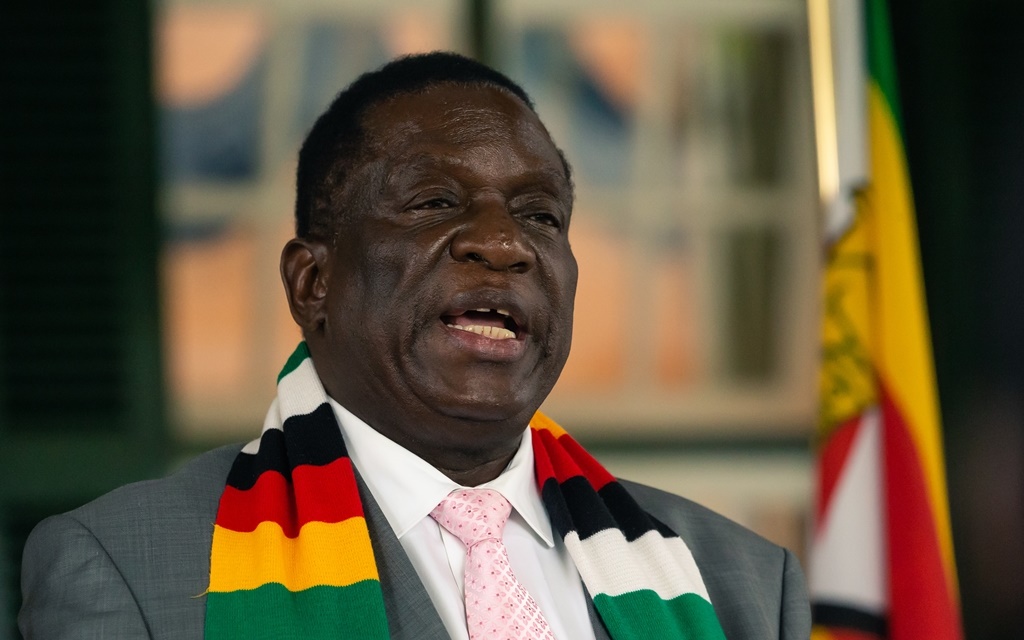 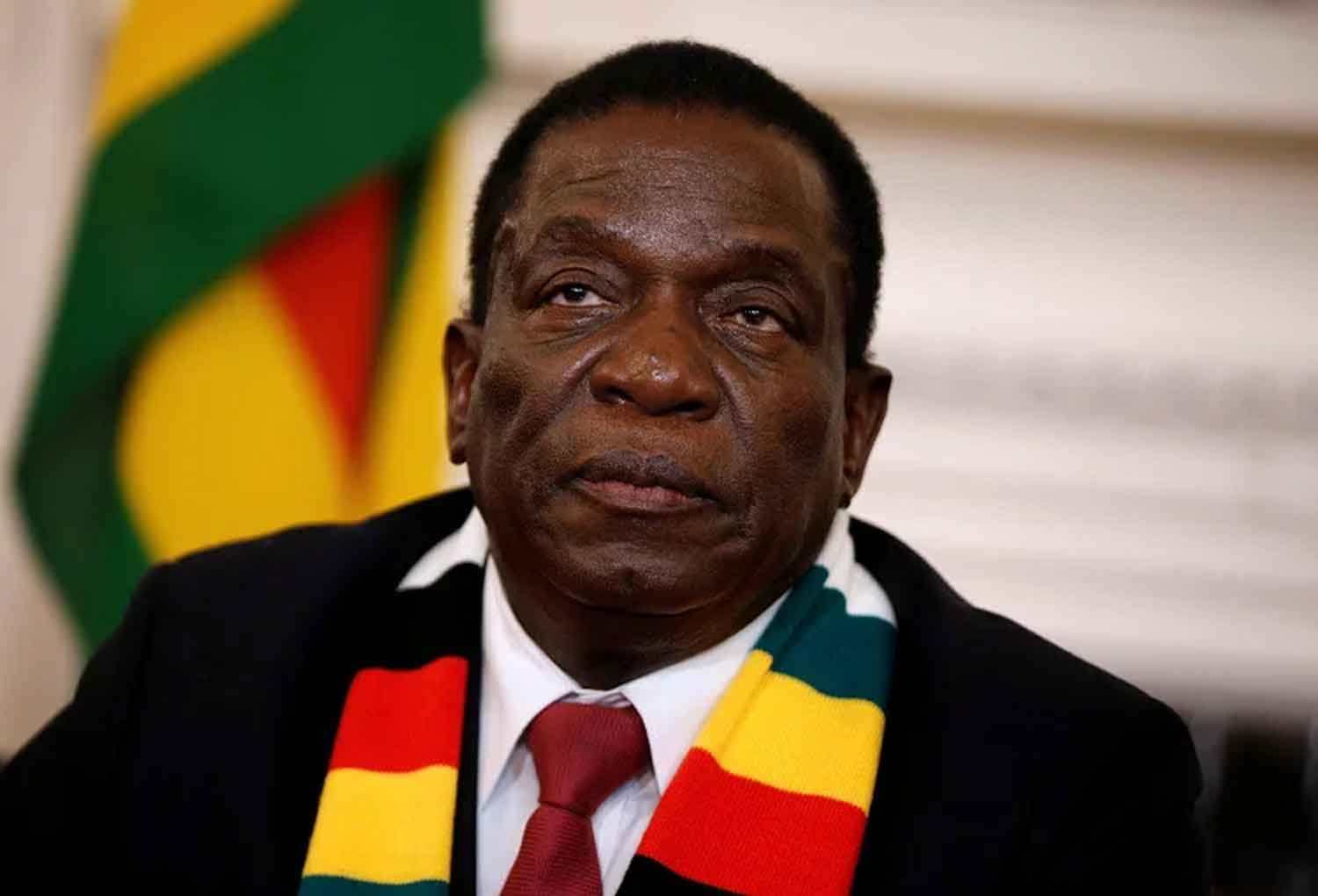