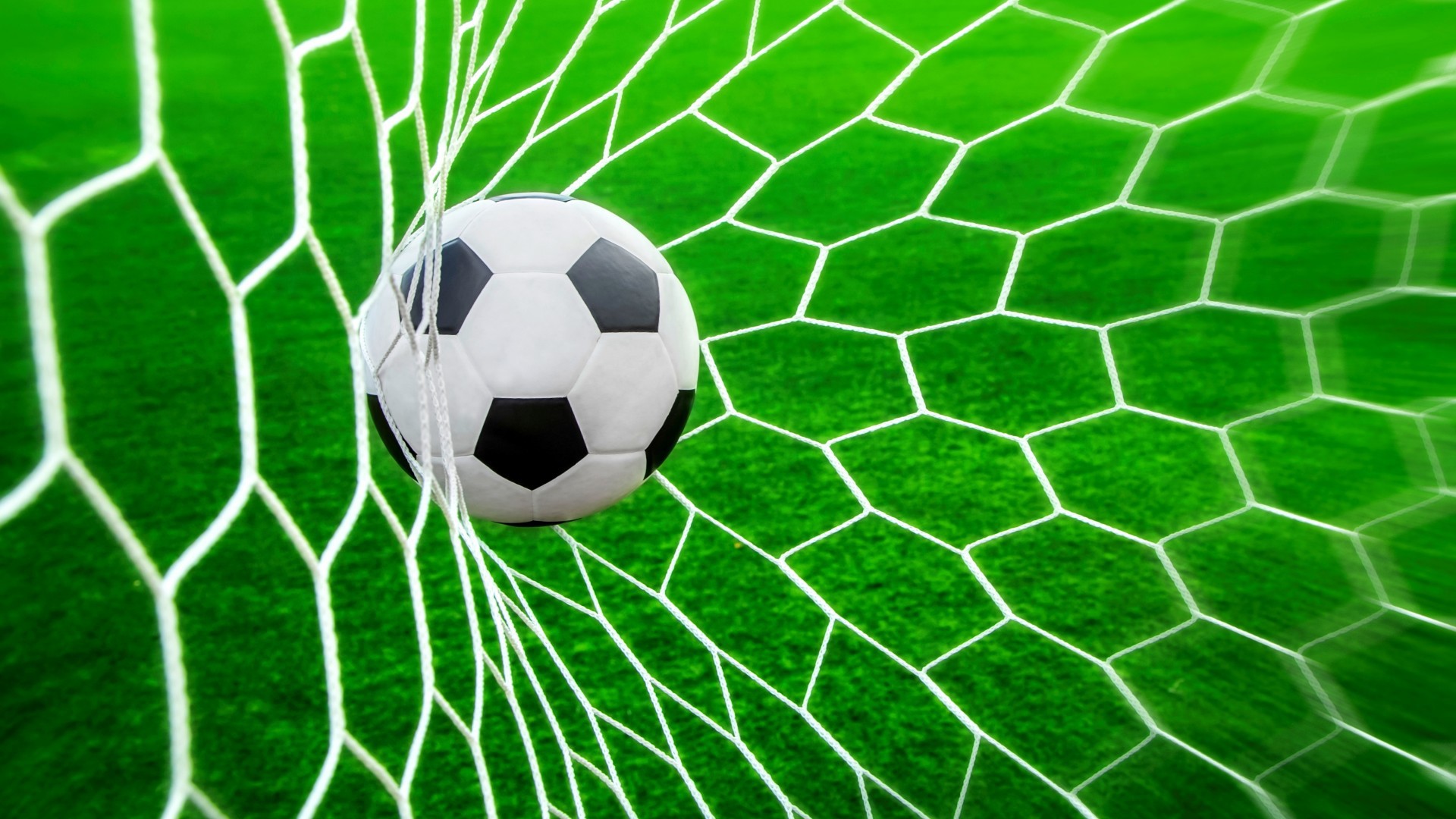 No fewer than 30 persons watching the Europa League football match between Manchester United and Anderlecht perished in Calabar on Thursday evening, Punch reports.

A survivor disclosed that a transformer near the viewing centre located in the Iyang-Esu area of the Calabar Municipal Local Government Area exploded during the match and this caused a high-tension cable to drop on the viewing centre.

The survivor said amid sobs, “It happened during the match between Manchester United and Anderlecht. I heard a deafening bang. I rushed out to see what was happening. When I turned back to go inside the viewing centre, I saw a cable coming down on the centre and this electrocuted the viewers in the hall.

“It was a horrible sight to behold. I wish I didn’t come out to watch the match. Come to think of it, I have DStv at home but I enjoy watching matches at viewing centres. I could have been dead. I can’t believe that the people I was chatting and joking with a few minutes ago are all gone in a most anguishing way. This world is vain.”

A resident, who spoke on condition of anonymity, said more than eighty persons were in the hall when the cable came down.

She said the number of casualties would be confirmed on Friday (today).

Manchester United reached the Europa League semifinals for the first time after beating Anderlecht 2-1 on Thursday.

The English team, however, lost two key players to injury during the match. The big Swede, Zlatan Ibrahimovich and Marcos Rojo sustained injuries during the tension-soaked encounter.