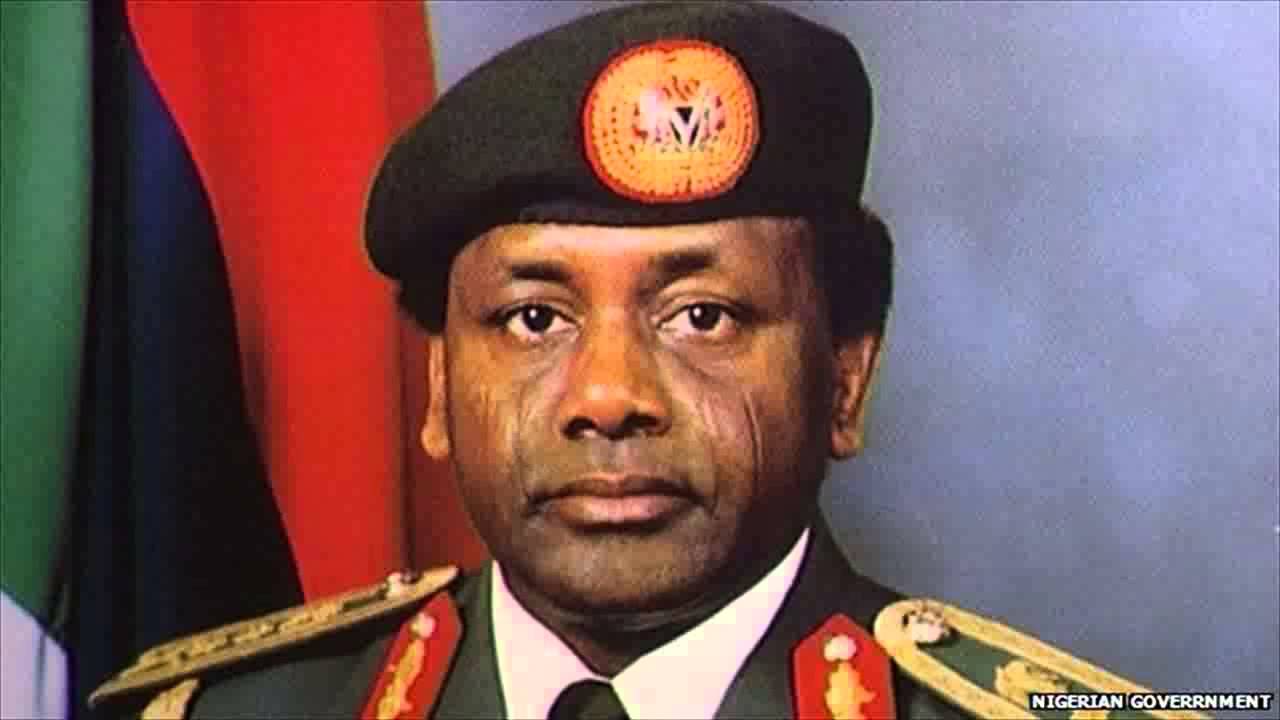 Major Hamza Al Mustapha, Chief Security Officer to Nigeria’s former Military dictator, Late General Sani Abacha, has said that the death of the former Head of State is a big loss to Nigeria.

Mustapha who spoke in Kano on Monday to mark the 22-year commemoration of Abacha’s death, said his late boss was deliberately being attacked by some disgruntled elements who portrayed his bad side to the public while hiding the good side.

Major Mustapaha said only God would reward General Abacha for his ‘laudable initiatives’ to transform the country.

He said what Abacha did for Nigeria would not be forgotten forever, adding that it would be appreciated by generations yet unborn.

He claimed that the late Abacha met only $200m in Nigeria’s foreign reserves when he assumed office but was able to revamp the economy to the extent that he saved billions of dollars in foreign reserves before his death.

He said during the Abacha government the dollar was sold at about N85. He also claimed that there was no inflation during his regime despite all the problems and challenges that confronted the government, adding that many businessmen made huge money due to the stabilisation of the economy.

General Abacha who ruled Nigeria with a iron-hand between 1993 and 1998 when he died in office, was reported to have stolen billions of dollars from the Nigerian treasury.

Nigeria has been working with governments around the world in recent years to recover the stolen funds.

As of 2013, Nigeria had recovered about $1.3 billion of Abacha’s money from various European jurisdictions, with more than a third of that from Switzerland.

In May, Nigerian government confirmed the receipt of $311,797,866.11 of the Abacha loot repatriated from the United States and the Island of Jersey.

The money would be used to fund the reconstruction of the Lagos-Ibadan Expressway, Abuja-Kano Road and the building of the Second Niger Bridge.