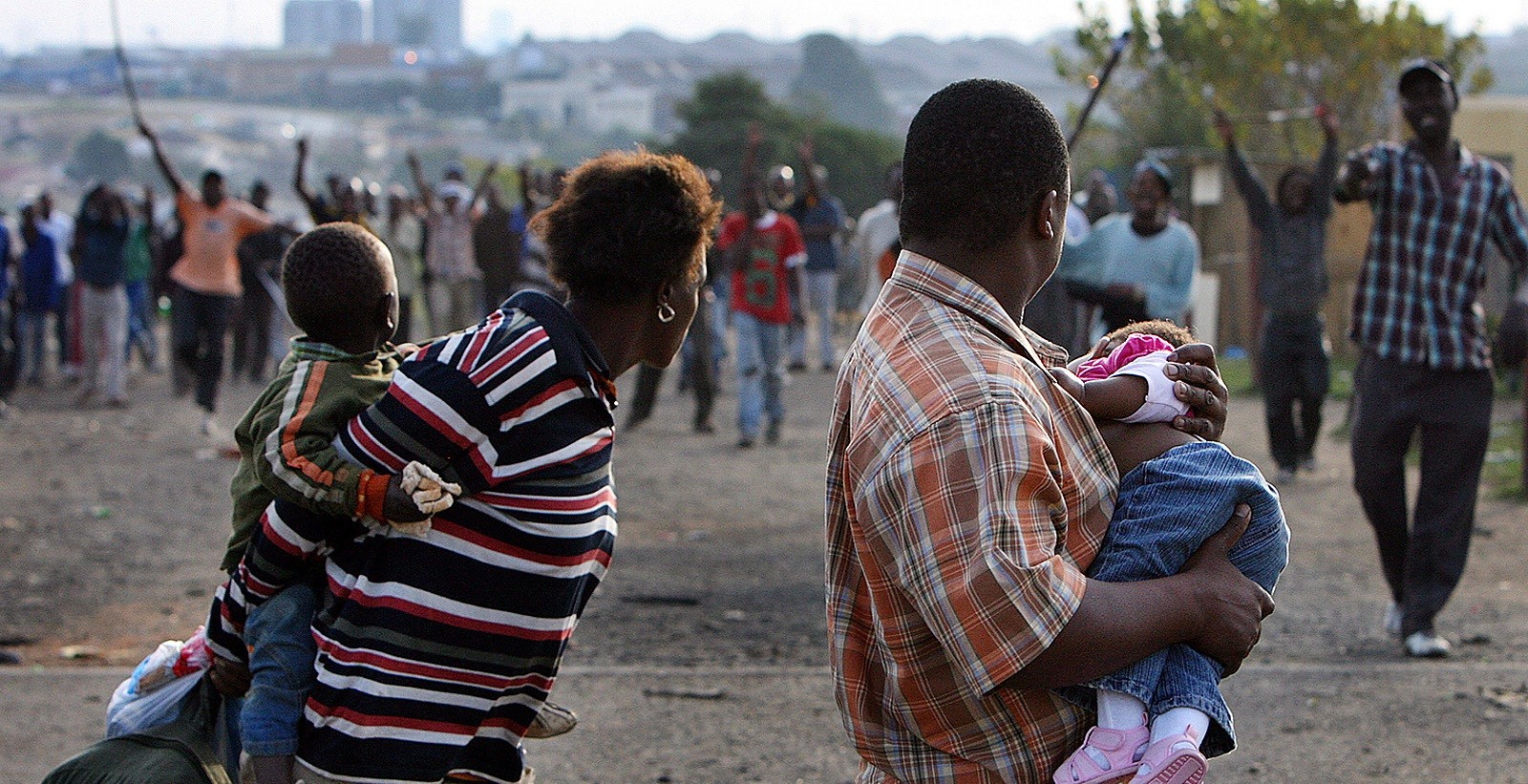 South Africans, residing in eastern Johannesburg, on Sunday, marched along Jules Street in the area, demanding that foreign nationals leave their country.

According to SowetanLive, the protesters live in hostels around that part of town and had gathered for an address by the former leader of the Inkatha Freedom Party, Mangosuthu Buthelezi.

However, they walked the street to the venue of the talk armed and chanting, “foreigners must go back to where they came from.”

It was reported that the protest has led to fresh violence, which has spread to other areas in Gauteng province.