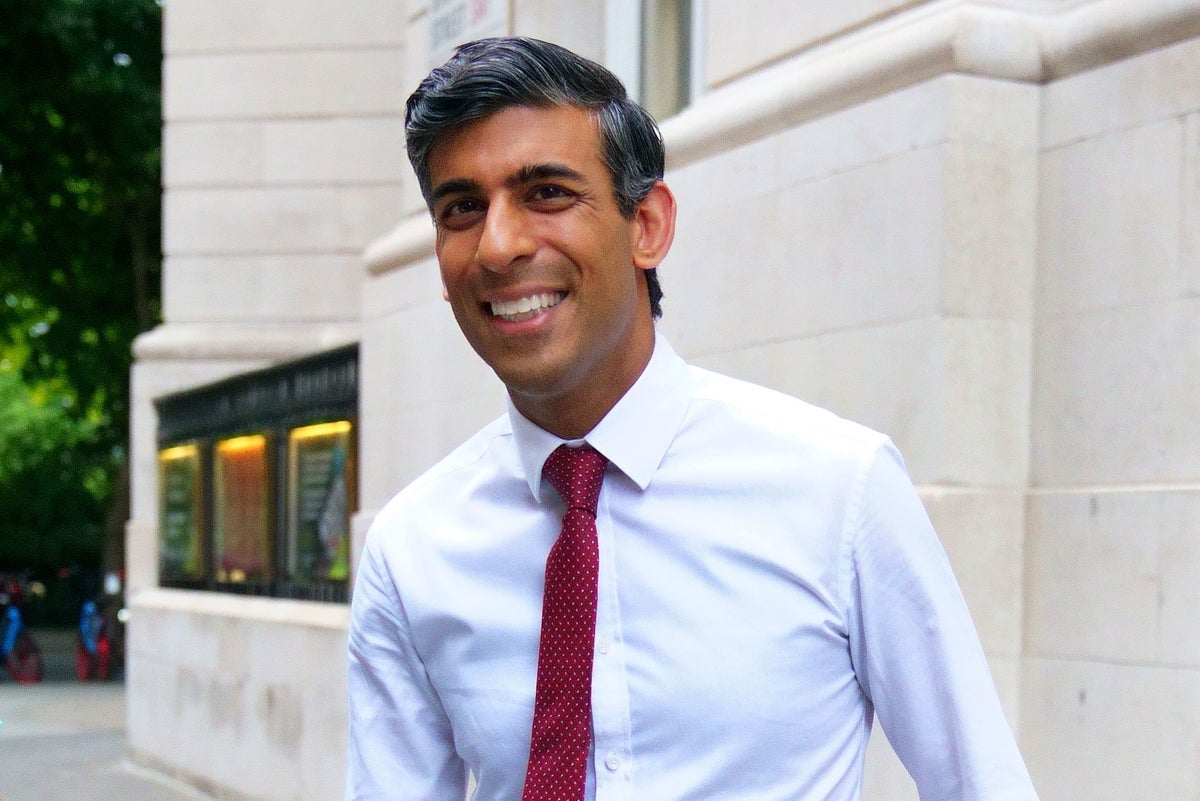 British politician Rishi Sunak was Monday elected Conservative leader and will become the next prime minister after rival Penny Mordaunt failed to secure the necessary 100 nominations from her fellow MPs.

Sunak was to make his first remarks at 2:30 pm (1330 GMT), according to Brady, whose 1922 committee of Tory MPs organised a rapid leadership election following last week’s resignation of Prime Minister Liz Truss.

Former leader Boris Johnson pulled out of the race late Sunday, leaving a straight fight between Sunak and Mordaunt.

“These are unprecedented times. Despite the compressed timetable for the leadership contest, it is clear that colleagues feel we need certainty today,” Mordaunt said in a statement.

“They have taken this decision in good faith for the good of the country.”

The Tories retain a majority in parliament, meaning that as their leader, Sunak will be named prime minister by King Charles III.