The United Kingdom has issued a terror alert to its citizens based in the United States.

This was contained in a travel advisory the UK issued to its citizens in US on Friday.

In the advisory published on its website, the UK said the terrorists might target places where foreigners gather or crowded areas as well as transportation channels, according to the UK.

“Terrorists are very likely to try to carry out attacks in the USA. Attacks could be indiscriminate, including in places visited by foreigners, crowded areas, and transportation networks. You should monitor media reports and be vigilant at all times.”

“The main threat comes from individuals who may have been inspired by terrorist ideology to carry out so-called ‘lone actor’ attacks targeting public events or places. Attacks could take place with little or no notice,” the UK travel advisory read.

In connection to the alert, the UK government said the US might deploy security agents in public places to foil possible attacks adding that the US Department of Homeland Security (DHS) issued information on credible threats.

“The US Department of Homeland Security (DHS) provides public information about credible threats. Expect an increased presence of law enforcement and tight security at public places and events.

“This may include a heavy police presence, additional restrictions and searches on bags, and the use of screening technologies. For all current alerts within the USA and its territories, visit the DHS website.

“There’s a heightened threat of terrorist attack globally against UK interests and British nationals, from groups or individuals motivated by the conflict in Iraq and Syria. You should be vigilant at this time,” it said.

Daily Trust had reported that the US and the UK issued security alerts that terrorists were planning to Abuja.

But the federal government through the Minister of Information, Lai Mohammed, dismissed the advisories and specifically said the United States was also not safe.

In this article:News, UK, US 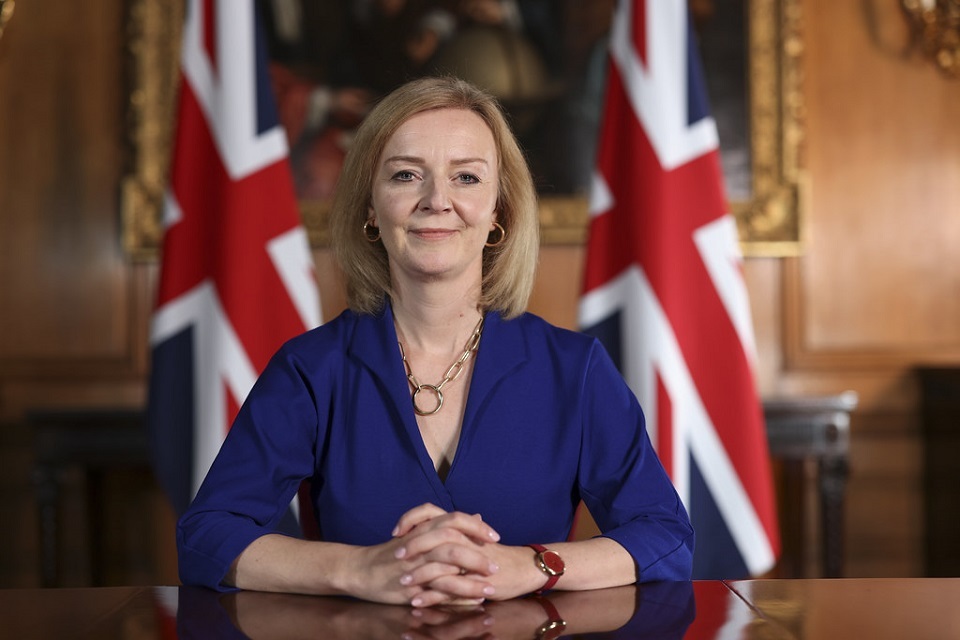