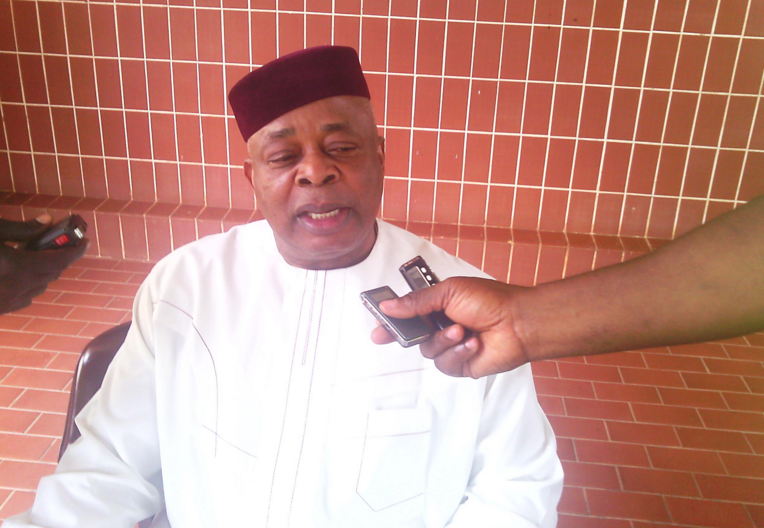 Perturbed by the current state of affairs in the country’s electoral system, President Muhammadu Buhari, has constituted a 24-man Electoral Reform Committee to be headed by a former Senate President, Dr. Ken Nnamani.

The Committee, whose members were drawn from the Civil Society Organisations, academia, legal profession, traditional institutions, as well as former legislators, will be inaugurated on Tuesday by the Attorney General of the Federation and Minister of Justice, Abubakar Malami, SAN.

The AGF, in a press statement he issued through his media aide, Mr. Salisu Isah, on Sunday, said the Constitutional/ Electoral Reform Committee was set-up as part of concerted effort by the President Buhari-led administration, “to ensure an electoral process that would meet the global standard and satisfy the desire of the electorates”. He said the Committee would be specifically mandated to re-jig the current process.

“The Committee is expected to Review Electoral environment, laws and experiences from recent elections conducted in Nigeria and make Recommendations to strengthen and achieve the conduct of free and fair elections in Nigeria”, the AGF stated. Malami, maintained that the former Senate President, Nnamani was okayed to head the Committee, with an expectation that he would “bring his wealth of experience to bear on the reform process”.

Whereas a don from Ado Bayero University, Kano, Dr. Mamman Lawal was appointed to serve as Secretary of the Committee, among its members included Dr. Muiz Banire, SAN, Dr. Clement Nwankwo, Chief A.C Ude and Mr. Tahir, the Director, Legal Drafting, Federal Ministry of Justice. Nigerians have in recent times expressed concern over the spate of inconclusive elections in the country, urging the federal government to take urgent steps towards nipping the recurring electoral anomaly in the bud.