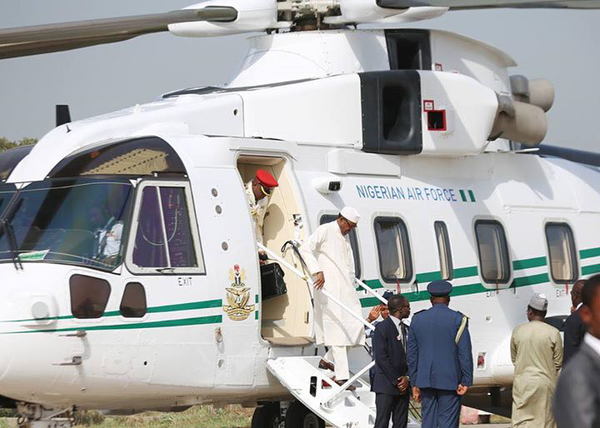 President Muhammadu Buhari has said the weekly Federal Executive Council (FEC) meeting is not important once Ministers know their jobs, TheCable is reporting.

The meeting held every Wednesday since 1999.

According to the report, “FEC will no longer be all about awarding contracts but a serious discussion of policy issues and appraisal of ministerial performance,” an official told the news site.

FEC has been held just once since the appointment of ministers.

“The president believes once he has given you a job, you have to deliver. He was very painstaking in picking the ministers and he is convinced he has picked a very good team, so it is now left for them to deliver the goods with minimal supervision.

“FEC meetings will now be for brainstorming on policies and performance review, not just contracts,” the official said.

There was no meeting on November 18.

On November 25, Buhari was in Ikenne, Ogun state, for the burial of HID Awolowo. Buhari will not be in the country on December 2 due to international engagement.

In this article:FEC, Muhammadu Buhari, Nigeria