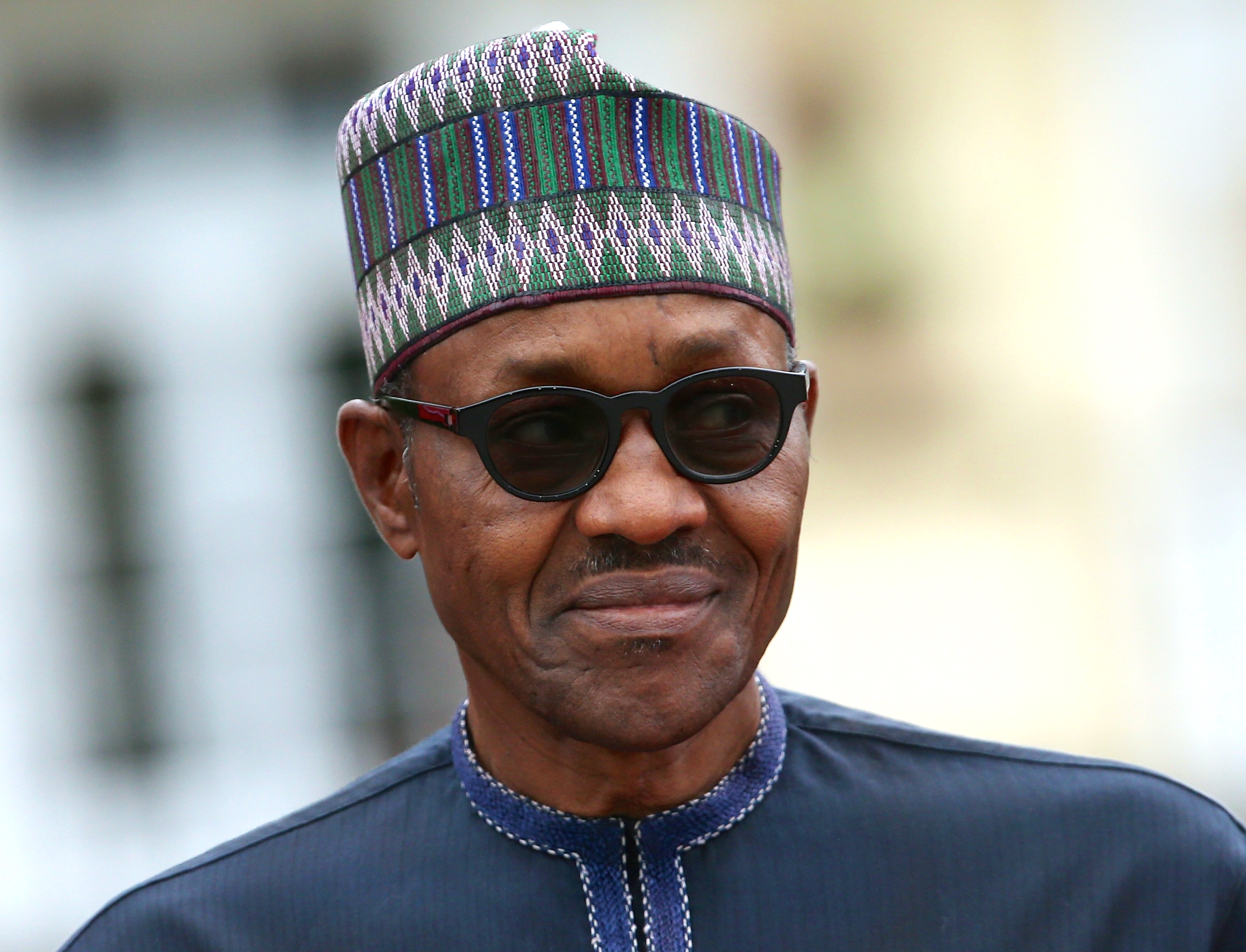 GARMISCH-PARTENKIRCHEN, GERMANY - JUNE 08: Nigerian President Muhammadu Buhari attends the second day of the summit of G7 nations at Schloss Elmau on June 8, 2015 near Garmisch-Partenkirchen, Germany. In the course of the two-day summit G7 leaders are scheduled to discuss global economic and security issues, as well as pressing global health-related issues, including antibiotics-resistant bacteria and Ebola. (Photo by Sean Gallup/Getty Images)

When President Muhammadu Buhari took over power in May 2015, many Nigerians expected him to wave a wand and bring about change.

They felt that their votes had hired the right man who would immediately fix all that was wrong with our country.

But, while delivering a speech to commemorate Nigeria’s 55 years of independence from the UK on 1 October, President Buhari made it clear that he would not do the job on his own.

He invited every Nigerian to share the burden of change with him: “We all have a part to play to bring about change.

Few of us who live in Nigeria can deny knowledge of exactly what our president was talking about.

We are quite familiar with ubiquitous unruly behaviour:

I could go on and on. The catalogue of unruly behaviour in Nigeria is endless.

And, like President Buhari has pointed out, for the country to move forward, these bad habits have to change.

In this article:Change, Muhammadu Buhari, Nigeria