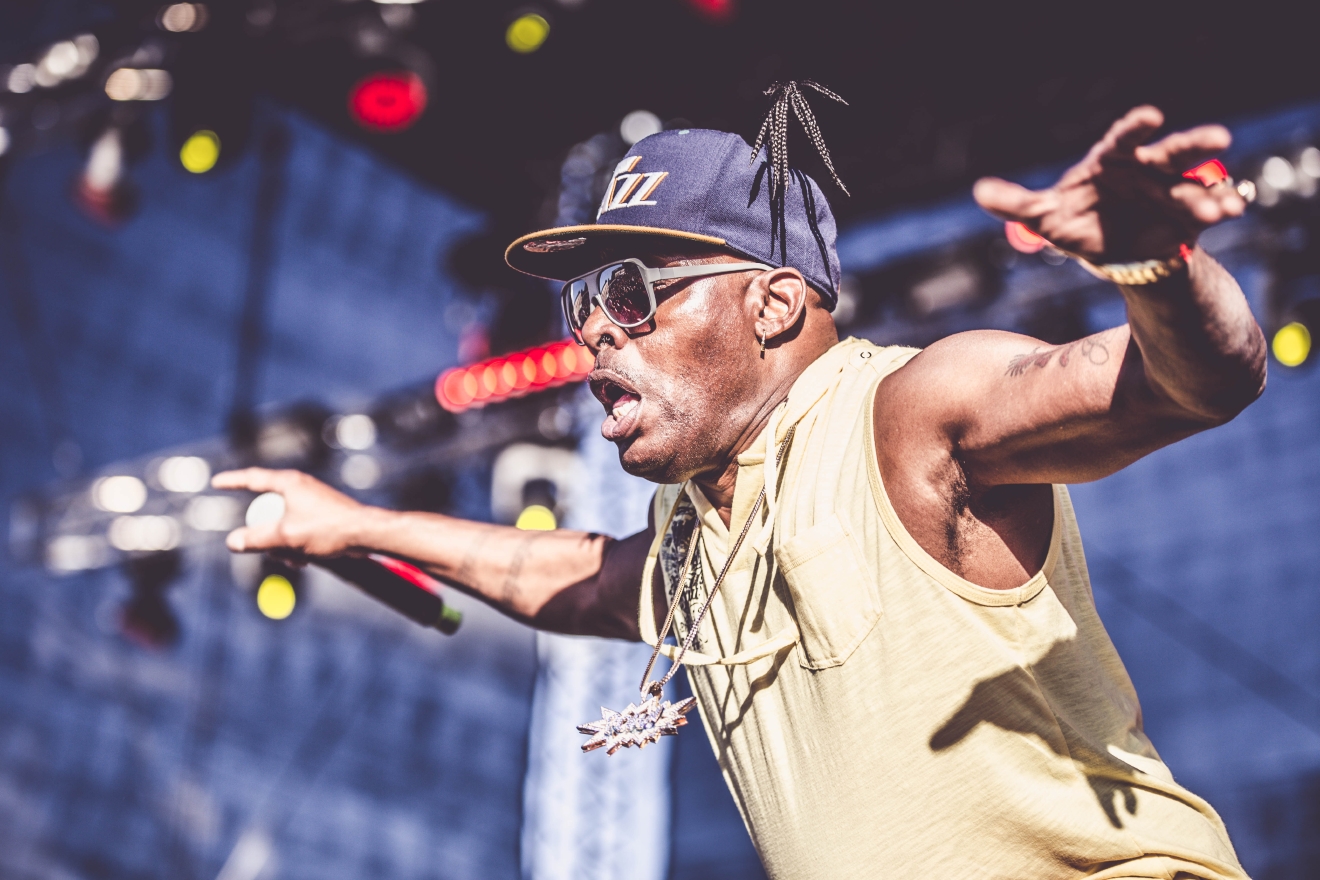 Coolio, the rapper and actor behind such ’90s hits as the Grammy-winning “Gangsta’s Paradise” and “Fantastic Voyage,” has died at 59, Entertainment Weekly reports.

Coolio’s manager Jarez Posey first shared news of Coolio’s death with TMZ, saying the musician had gone into the bathroom at a friend’s house and was later found on the floor unresponsive. His cause of death was not made public.

Sheila Finegan, his manager at Trinity Artists International, said in a statement: “We are saddened by the loss of our dear friend and client, Coolio, who passed away this afternoon. He touched the world with the gift of his talent and will be missed profoundly. Thank you to everyone worldwide who has listened to his music and to everyone who has been reaching out regarding his passing. Please have Coolio’s loved ones in your thoughts and prayers.”

Born Artis Leon Ivey Jr. in 1963, Coolio first achieved success with his 1994 debut album It Takes a Thief, spawning the hit “Fantastic Voyage.” Heavily sampling Lakeside’s 1981 hit of the same name, “Fantastic Voyage” went platinum; in 2018, Chrysler used the song and Coolio in a commercial to promote their Pacifica minivan.

In 1995, Coolio appeared on the soundtrack to the Michelle Pfeiffer film Dangerous Minds with the hit “Gangsta’s Paradise,” this time sampling Stevie Wonder’s “Pastime Paradise.” One of the most successful rap songs of all time, it was the top song of 1995, spending three weeks at No. 1, and winning the 1996 Grammy for Best Rap Solo Performance.

Over the years, the song has been included in a number of “best of the ’90s” lists and remains one of the most recognizable songs, even by Gen Z listeners. Coolio’s second studio album, also titled Gangsta’s Paradise, but released after the Dangerous Minds soundtrack, would become his best-selling album to date, moving two million copies and earning a Grammy nomination for Best Rap Album.

Coolio would find it hard to replicate his success with “Gangsta’s Paradise,” though he recorded a total of eight studio albums through 2009. He also dabbled in acting, appearing in a number of films and TV shows, including Batman & Robin, Martin, The Nanny, Celebrity Big Brother, and All That. Famously, Coolio also recorded the theme song to Kenan & Kel.

In this article:Coolio, Gangsta’s Paradise, News