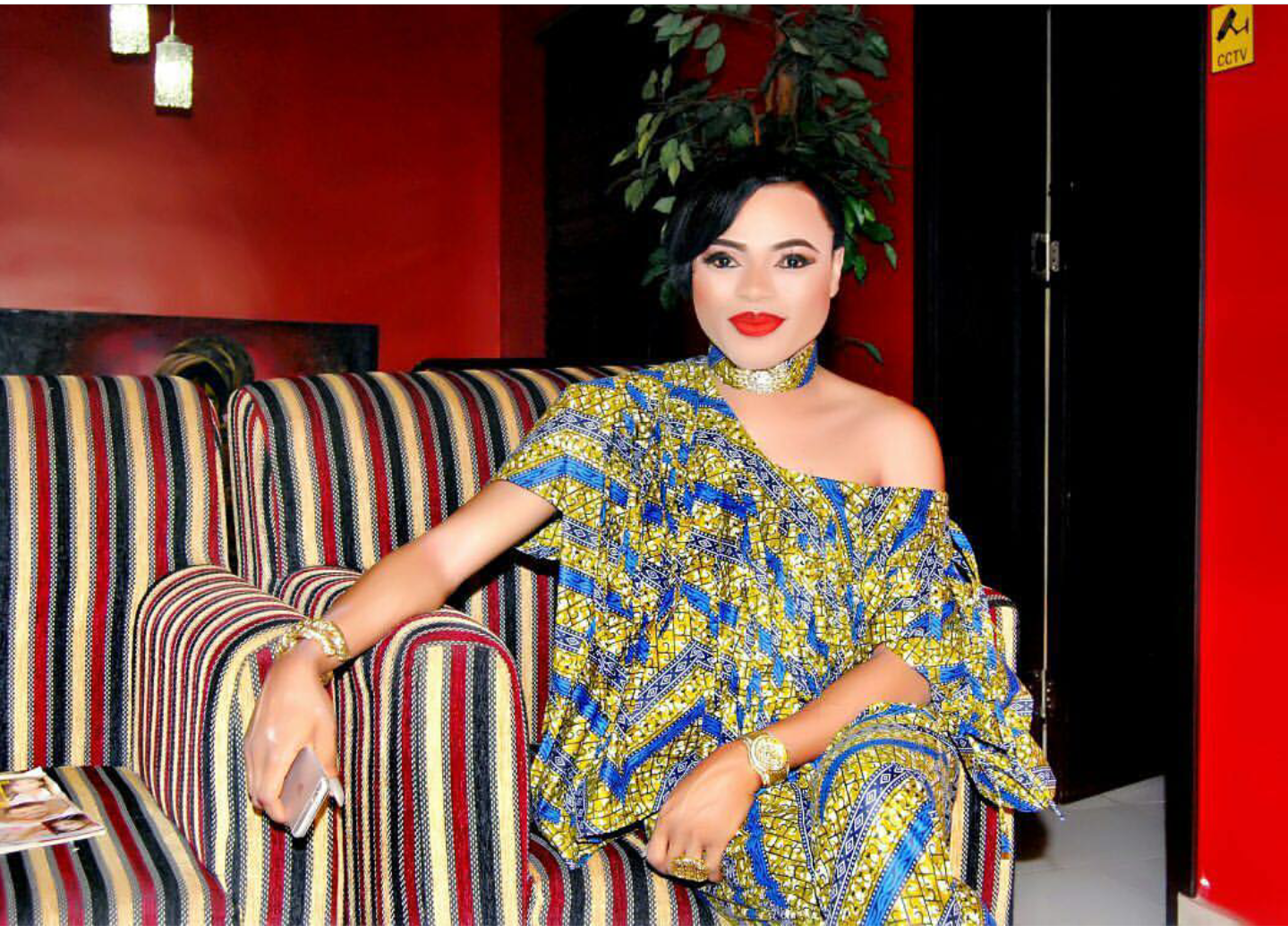 The Lagos State Acting Commissioner of Police, Edgal Imohimi, has distanced the command from the arrest of popular cross-dresser, Idris Okuneye, nicknamed Bobrisky, saying no report was made against him.

Edgal, who spoke with Punch on the telephone on Wednesday, said, “I don’t know about the arrest, and the command did not arrest him. He does not have any problem with the command. Ask him who arrested him.”

She said, “I am not aware of the arrest. Maybe he was arrested by somewhere else.”

There were reports on Wednesday that Bobrisky was arrested in his Lekki, Lagos home on Tuesday.

According to a version of the report, his fans on social media platforms claimed that the Snapchat queen had admitted to being gay in a post which he later deleted.

Many online users have also speculated that an alleged social media war between the socialite and  entrepreneur, Toyin Lawani, may have led to his arrest.

Lawani has, however, denied the allegations through one of her assistants.