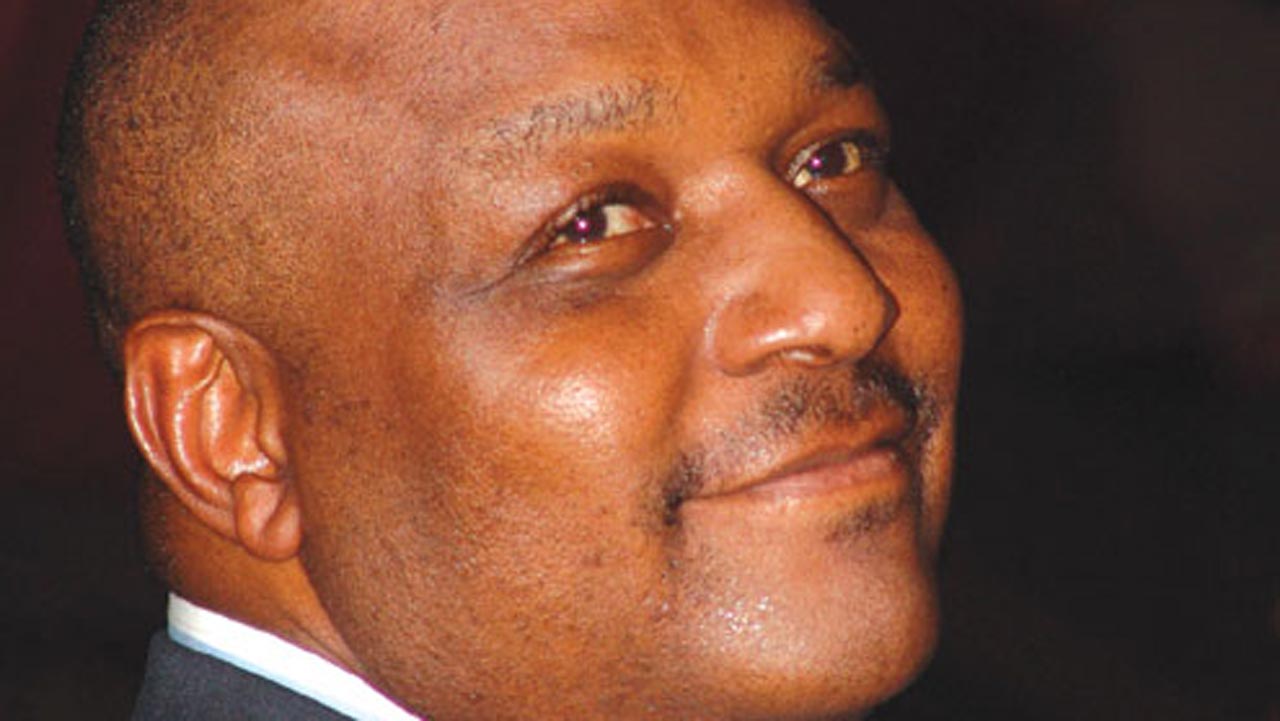 Former Taraba State Governor Jolly Nyame has sued the state government and Central Bank of Nigeria (CBN) at the National Industrial Court over non-payment of his pension arrears, The Nation reports.

When the matter was called, the counsel to Nyame, the judgment creditor, E.T Irhilure informed the court that processes had been served on the CBN, the garneshee debtor to appear before the court to explain why the proceeding should not be effected on the judgment debtor’s account to pay the judgment sum.

He further explained that CBN had filed a preliminary objection to that effect.

The counsel, in addition, said they had responded to the same, but were yet to serve the CBN.

Irhilure also said the judgment debtors had been served on them while in the court yesterday its motion on notice, which was not different from what the garneshee debtor had filed.

He, therefore, prayed for a short date in order to respond.

Emmanuel Anderifun and Caleb Ejoga, counsel to the judgment debtors and garneshee debtor respectively, did not object to the application.

The court, therefore, adjourned the matter until March 16, for a hearing of the application. The court, on July 12, 2019, ordered the payment of the sum of N151.1 million being the unpaid pension arrears for Nyame and three others in a summary judgment.

The judgment, which was delivered by Justice Sanusi Kado, was for unpaid pension arrears from May 2013 to October 2015.

The other claimants in the suit were Uba Ahmadu, Abubakar Armayau and Bilkisu Danboyi.

The court, in the said judgment, had ordered 10 equal instalment payments commencing from July 2019 on a monthly basis until the final liquidation of the total sum.

The judgment further stated that failure of the judgment debtors to abide by the decision of the court will attract a 10 per cent interest rate.

The order of the court, however, was not obeyed, hence the instituting of the garneshee proceeding by the judgment creditor.

The claimants, who were former employees of the defendant upon retirement were paid the sum of N45 million out of their total pension arrears of N196 million.

They, therefore, approached the court to seek redress after every effort to get the balance of their pension arrears failed.

In this article:Central Bank of Nigeria (CBN), Jolly Nyame 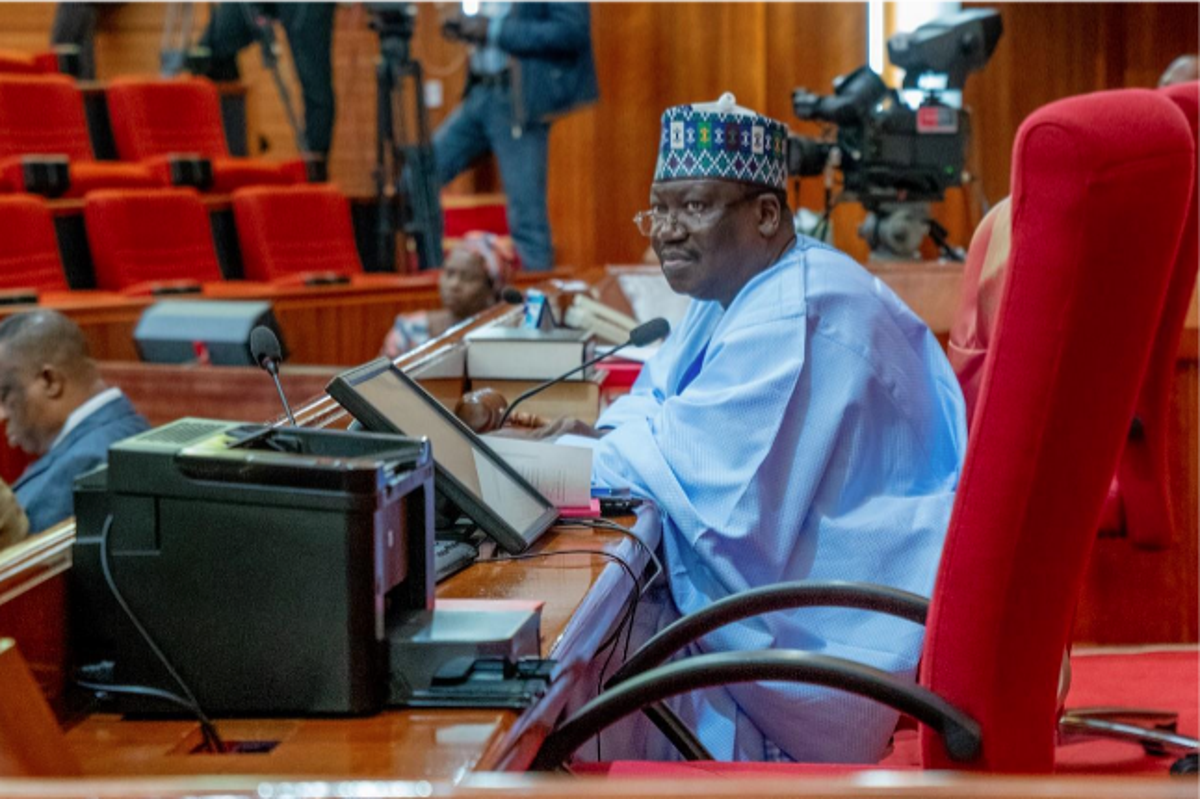 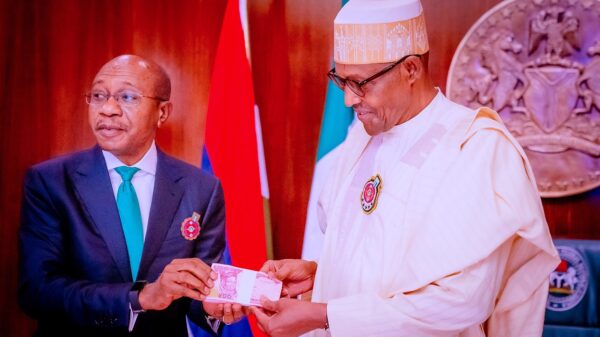