The Federal Government on Friday announced the appointment of five new permanent secretaries.

The five appointees emerged from the 11 candidates that participated in the last stage of the appointment process.

The Director of Press and Public Relations, Office of the Head of the Civil Service of the Federation, Mr. AbdulGaniyu Aminu, announced the appointment in a statement made available to journalists on behalf of the HOCS, Dr Folasade Yemi-Esan.

“The date of swearing-in and deployment of the appointees will be announced in due course,” the statement added. 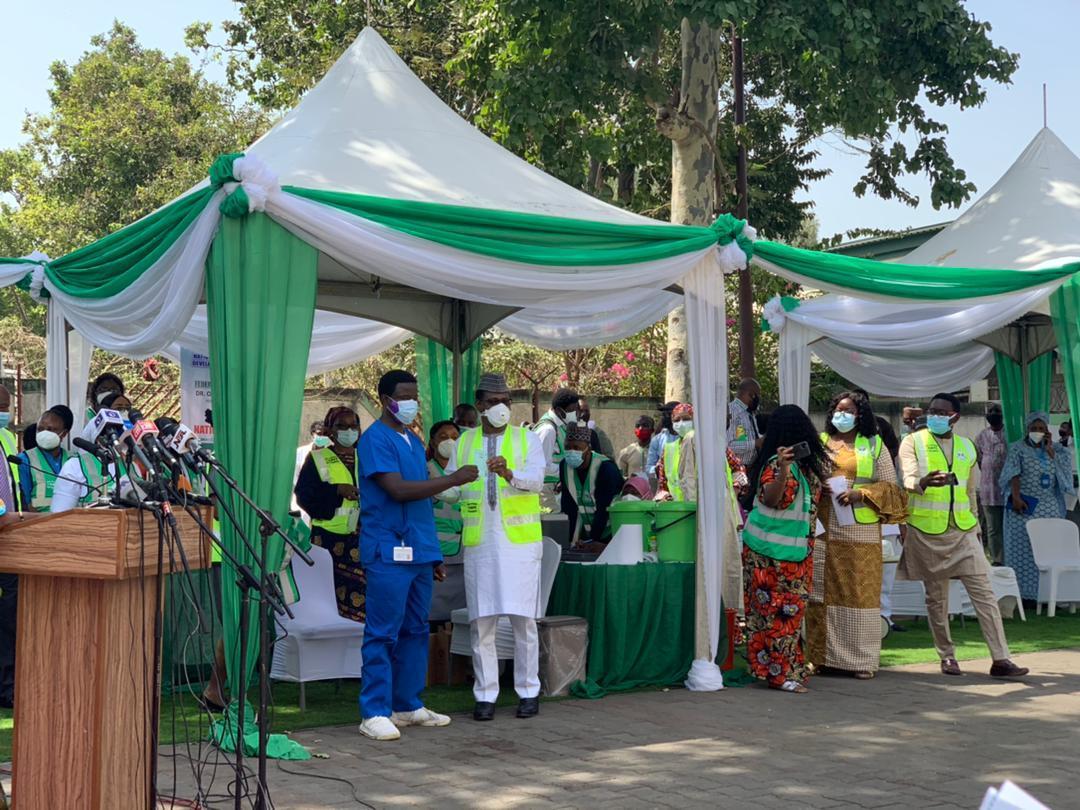 Lawyers under the Advocates for Peoples Rights and Justice have filed a fundamental rights enforcement suit against the federal government over the COVID-19 certification...

The Federal Government has raised the cost of both single-phase and three-phase electricity meters beginning from November 15, 2021. It announced this in a...