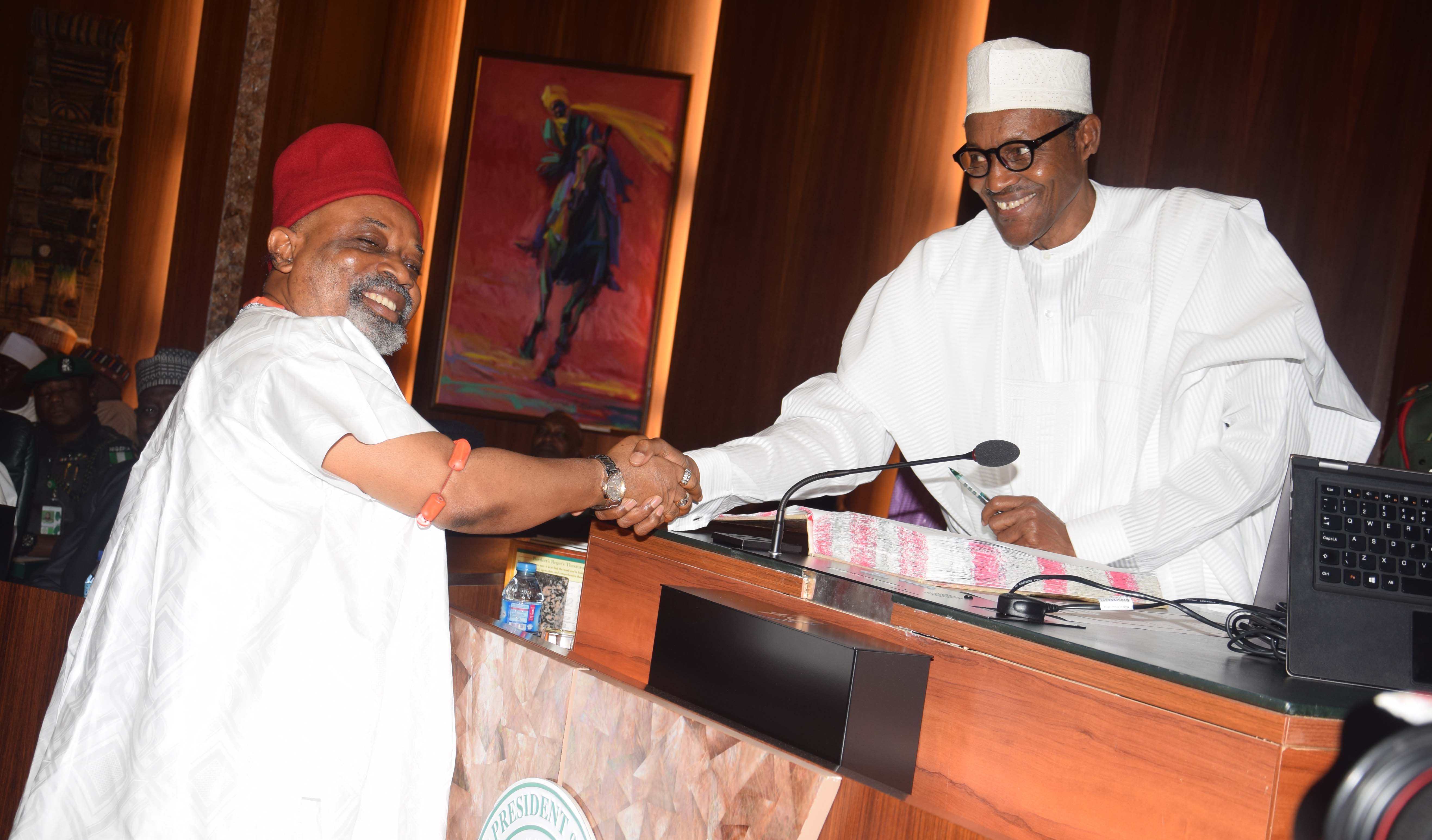 The Minister of Labour and Employment, Dr Chris Ngige, said the Federal Government voted N500 billion to tackle unemployment and provide care for the vulnerable.

The minister said this during a courtesy visit by the Rwanda High Commissioner to Nigeria, Mr Stanislas Kamanzi in Abuja.

He said the Federal Government was determined to face the menace of unemployment squarely, especially among youths in the country.

Ngige said the government would fight spiritedly to solve the unemployment problem totally in the country. He also disclosed that the APC led government will engage the over 500,000 that graduate yearly from the nation’s institutions, adding that this would prevent them from engaging in untoward activities.

The minister said that the ministry would engage any country willing to assist in removing obstacles on the way of keeping the Nigerian youth busy.

“The government of President Buhari will fight terrorism, insecurity of lives and property and corruption, which have made it impossible for the country to grow.”

He said that there were plans to engage the youth in rice production and they would be responsible for the packaging and sale of the rice.

According to him, the Central Bank of Nigeria (CBN) will embark on an entrepreneurship scheme to engage the youth, including the National Directorate of Employment (NDE) to train artisans in skill acquisition across the country.

In this article:Chris Ngige, Labour, Nigeria