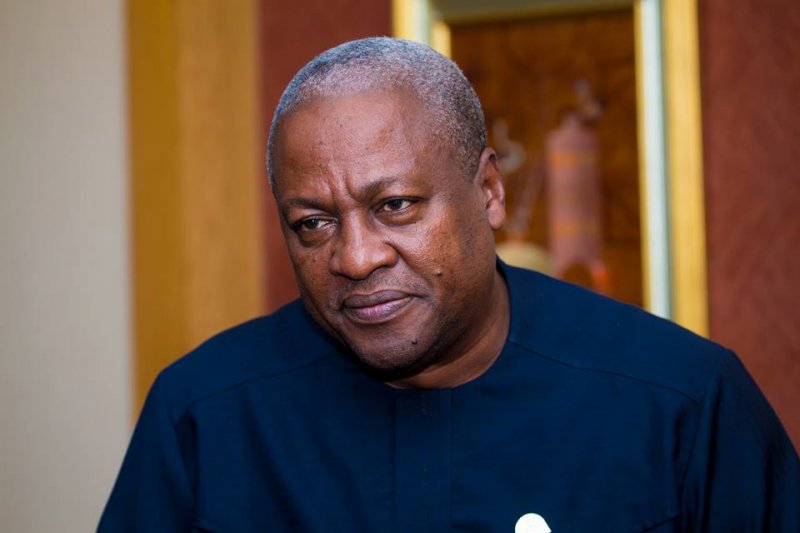 According to LeadersNG, Dabiri is reported to have contracted Erieka Bennett, a former aide of former Ghanaian President John Mahama, to help bring the Martin Luther King Jnr family to Nigeria.

The move was said to be aimed at laundering the president’s image as the nation prepares for the 2019 general elections.

Only last week, world-renowned billionaire, Bill Gates publicly rubbished the Buhari administration’s economic blueprint, noting that it does not serve the needs of Nigerians.

The award, for which the Nigerian government reportedly paid $3m backfired as soon as The King Center disowned the award in what has been described as the biggest ‘Fake Awards’ scandal of 2018.

In a tweet on Friday, former President Mahama disclaimed the report about his association with the said Erieka Bennet, stating that “Erieka Bennett never served as my Aide or worked at any time for me.”

Erieka Bennett never served as my Aide or worked at any time for me, as stories from Nigeria, https://t.co/UV1VDktDSW, are claiming about a Martin Luther King award given to President @MBuhari. @TheKingCenter

Meanwhile, Dabiri-Erewa in a statement by her media aide, Abdurrahman Balogun, dismissed insinuations that the Nigerian government paid money for the award, stressing that nothing could be further from the truth.

“It must be categorically stated here that the trip was totally privately funded and not one kobo was spent by the Nigerian government,” she said.