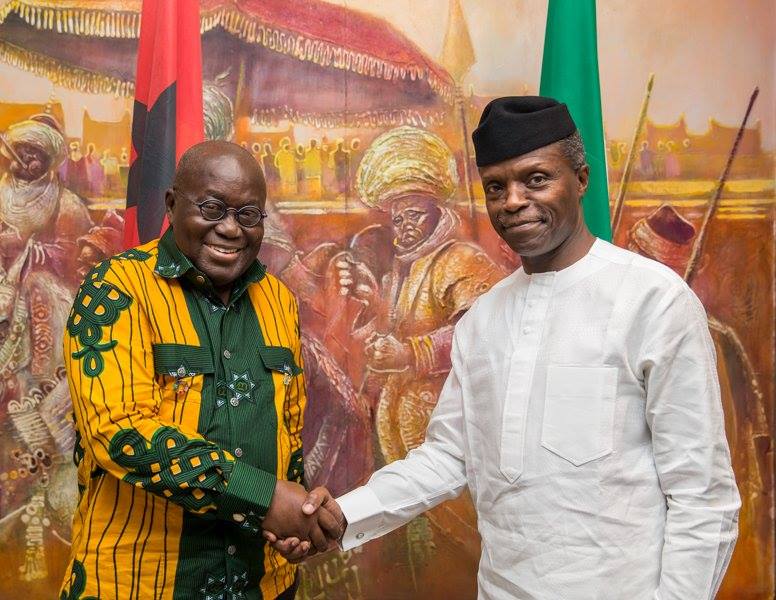 Ghana has been ranked the third cocaine transit destination in Africa behind Nigeria and South Africa respectively, Ghanaian news platform, The Finder reports.

According to the 2016 World Drug Report by United Nations Office on Drugs and Crime (UNODC), the illegal shipment of cocaine comes from South America en route to Europe and Brazil.

The report again named Ghana as among the top four countries in Africa reported as the source of cannabis herb to Europe.

Roger Vanderpuije, the Greater-Accra Regional Commander at the Narcotics Control Board (NACOB), disclosed this at the 2017 World Drug Day celebration in Accra.

The theme for this year’s celebration is ‘Listen First’ (listening to children and youth is the first step to help them grow healthy and safe). He consequently urged government to take appropriate steps to curb this menace.

“I humbly call on the government, as a matter of urgency, to pass the Narcotics Control Commission Bill 2015 to give NACOB more powers to effectively do their work,” he stated.

In this article:Cocaine, Ghana, Nigeria, UNODC