Details of his death remain sketchy but close associates including singer Buchi Atuonwu simply known as Buchi told Channels Television that he died on Friday in Abuja.

His colleague, Righteousman, who appears to still be in shock, described his passing as a tragedy. He also added that the Welu Welu singer had also collapsed last week upon his return from his praise party concert in the UK and was treated for exhaustion.

Sammie was slated to minister, alongside other gospel singers, Eben, Chuks Praise, Joy Favour, and Victor Edit at the Outpouring Assembly International in Calabar between Friday, November 25 to 27.

In 2020, the singer narrated how he survived a car accident at the Third Mainland Bridge in Lagos.

Okposo, who was one of Nigeria’s most decorated gospel musicians, recently hit the headlines over an infidelity scandal. The singer later tendered an apology but later deleted the message on Instagram.

“I was not going to post this because I had already thanked, praised, and worshiped God for delivering me from death Saturday, May 16, 2020, but this is something to brag about and testify of the miracle-working power of God I have a very big God who is always by my side to deliver me,” he wrote on Instagram as of then.

“The image you see is my car propeller shaft that pulled off while I was in motion. Just before it happened, I was doing 100/120 kph on the 3rd Mainland bridge connecting to CMS and then to Surulere my destination,” he added.

“As I was driving, suddenly I heard a voice ‘slow down’ so immediately I reduced my speed to 60kph, 10 seconds after reducing my speed from 120mph to 60mph the propeller shaft of my car pulled off with a loud noise.”

In this article:News, Sammie Okposo 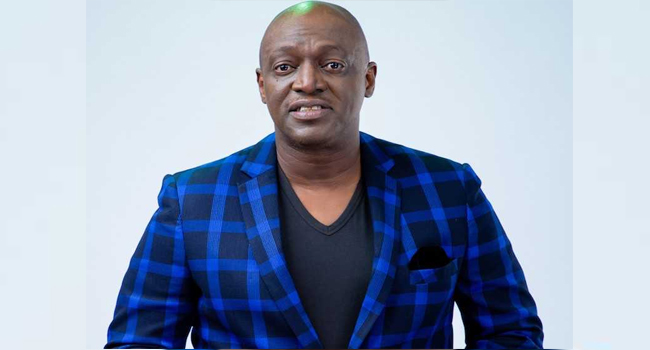 Gospel artist Sammie Okposo has taken down his apology to wife, family, friends, and congregation less than after 24 hours after posting it on...