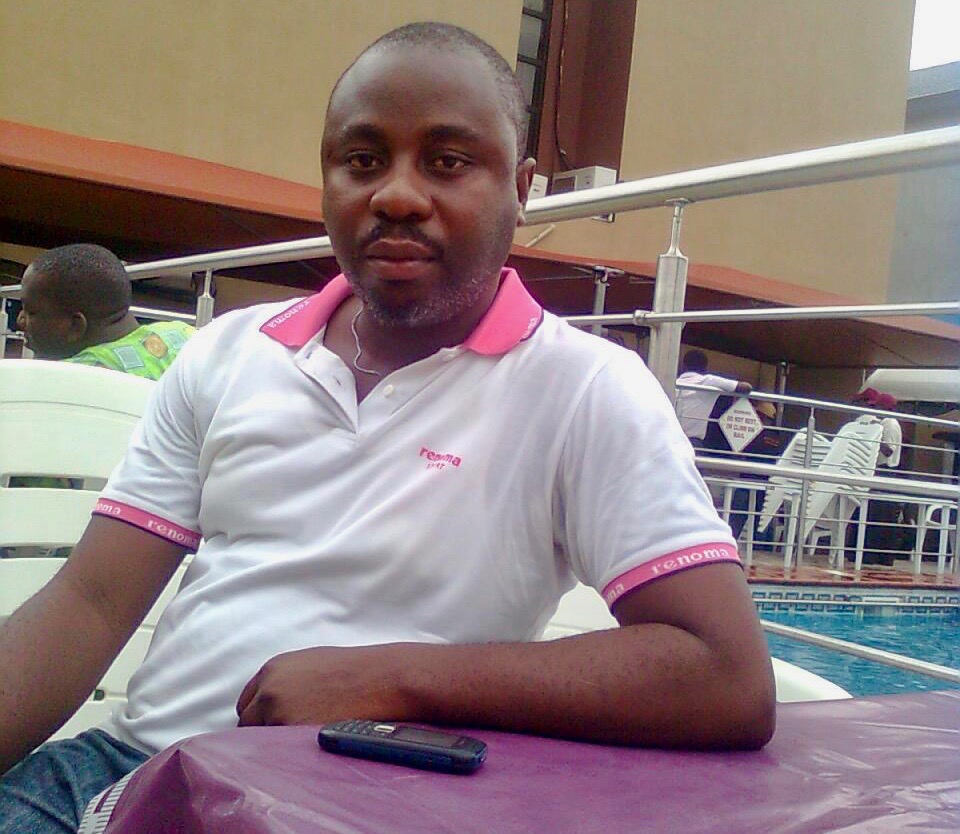 The Benue Police Command on Sunday confirmed the assassination of Mr Patrick Kumbul, head of ICT, Radio Nigeria Harvest FM Makurdi (seen in the photograph above), and one Shongo Wuester by unknown gunmen in Makurdi.

The Police Public Relations Officer (PPRO), DSP Sewuese Anene, confirmed the incident to News Agency of Nigeria (NAN) in Makurdi that the victims were killed on Saturday night.

Anene said the victims who were killed along Amokachi Lane, Low Level Makurdi were already deposited at the mortuary while the Police have commenced full investigation into matter.

The General Manager (GM) of the Radio station, Mr Akange Nyagba, told NAN that he was within the vicinity of the crime and took the body of his slain colleague to the mortuary.

“It is true, I was within the vicinity, five meters away where the incident took place. We were playing draft with friends very close to where he sat within his neighborhood but we didn’t know the time he left.

“About five minutes later, we heard gunshots not more than five yards away from where we were. We rushed and discovered he was shot, we called the Police but they didn’t come 30 minutes after and had no option but to take him to the mortuary.

“We understand that the gunmen who dressed like SARS were about six in number and were on motorcycles.

“They actually came for Engineer. After killing him they wanted to go so one of his neighbour wanted to know the identity of any of them but they turned back and killed him too,” he said.

Nyagba further called for full investigation into the matter and prayed God to grant his slain colleague eternal rest.