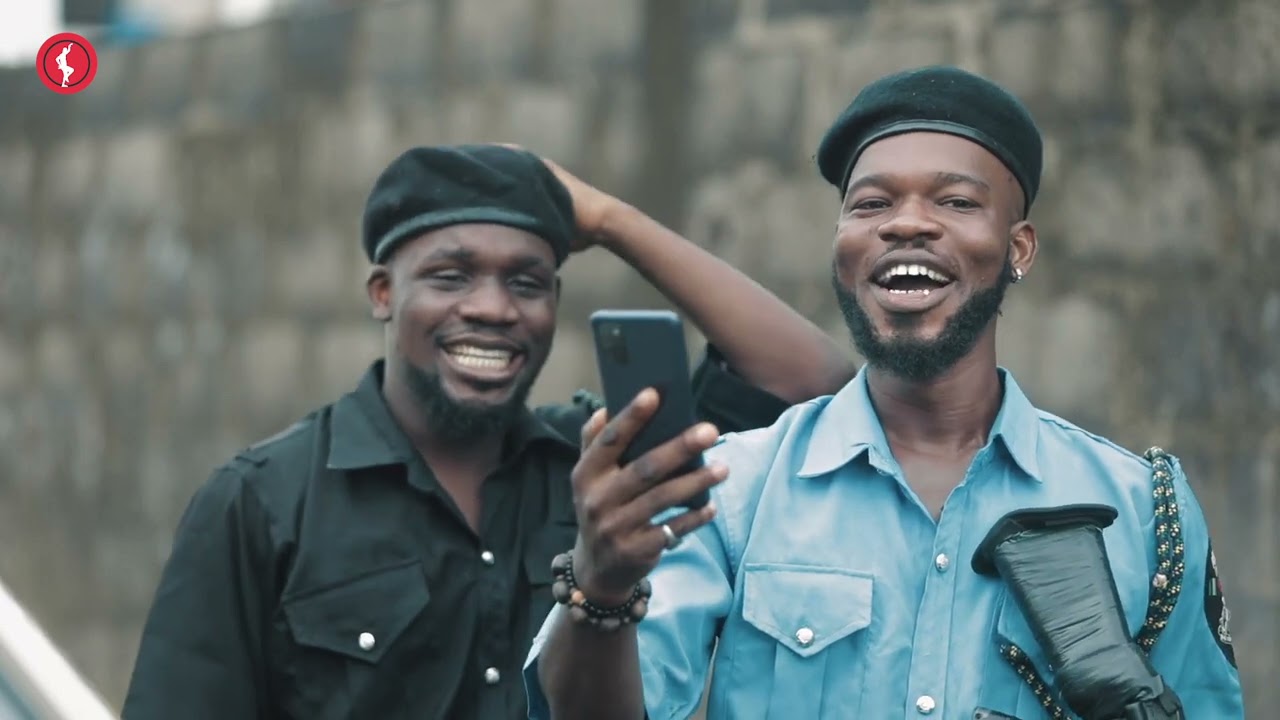 The Inspector General of Police(IGP), Usman Baba, has  frowned against the constant and illegal sale and use of police uniform by actors and skit makers in the country.

The IGP, has also frowned against the unauthorized sale of Police materials and accoutrements by traders in shops, open stores not approved nor recognized by Police authority.

He has therefore ordered the arrest and prosecution of such actors and skit makers using the police uniform without recourse to the provision of Section 251 of the Criminal Code law, and Section 133 of the Penal Code Law which criminalise such unauthorised use with accompanying necessary sanctions.

The IGP, gave the order in a statement signed by force public relations officer Olumiyiwa Adejobi, in Abuja.

The statement reads” The Nigeria Police Force has expressed concern over the incessant and unauthorised possession and use of Police uniforms and accoutrements by some individuals, movies and skit makers, as well as the illegal sale of Police materials and accoutrements by traders in shops, open stores not approved nor recognized by Police authority.

The IGP has equally frowned at the demeaning manner in which movie makers and skit makers portray the Police institution in their movies and skits, using the police uniform without recourse to the provision of Section 251 of the Criminal Code law, and Section 133 of the Penal Code Law which criminalise such unauthorised use with accompanying necessary sanctions.

The IGP therefore charged all commands and formations, the IGP Monitoring Unit, Provost marshals and X-Squad, to arrest and immediately prosecute, in accordance with the law, all persons or group of persons engaging in the illegal sales of police uniforms and accoutrements within their jurisdictions, while film or skit makers who portray the Nigeria Police Force officers in bad light, without applying for, and being duly issued a permit letter for such portrayals, to desist with immediate effect or face the full wrath of the law.

The IGP further reiterates the commitment of the Force to guaranteeing compliance with law, as the Force Public Relations Officer has been charged with the task of ensuring prompt authorisation for all applications for approvals of usage of police items in movies, in tandem with the extant laws and which will portray good values, impress positively on the Nigerian public, add value to our system, provide police officers with modern innovations to actively carry out policing duties and on-screen role models who would influence their lives and career; and consequently improve security mechanisms in Nigeria.

The Inspector-General of Police strongly believes that such sanity in movies production, regulation of sales, possession and usage of police uniforms and accoutrements will definitely impact positively on resuscitating moral values, and correcting wrong perceptions and ideologies towards commissioning of crimes in our society. It is obvious that this step will surely curb proliferation of Police kits, uniforms and accoutrements and eventually reduce police impostors-induced crimes in our society. The Nigeria Police Force has insisted that the approval of a new dress code for female cops is in line with international best practices,...

The Inspector-General of Police (IGP), Usman Baba, on Tuesday warned police officers in the Federal Capital (FCT) to not use crime prevention measures such...