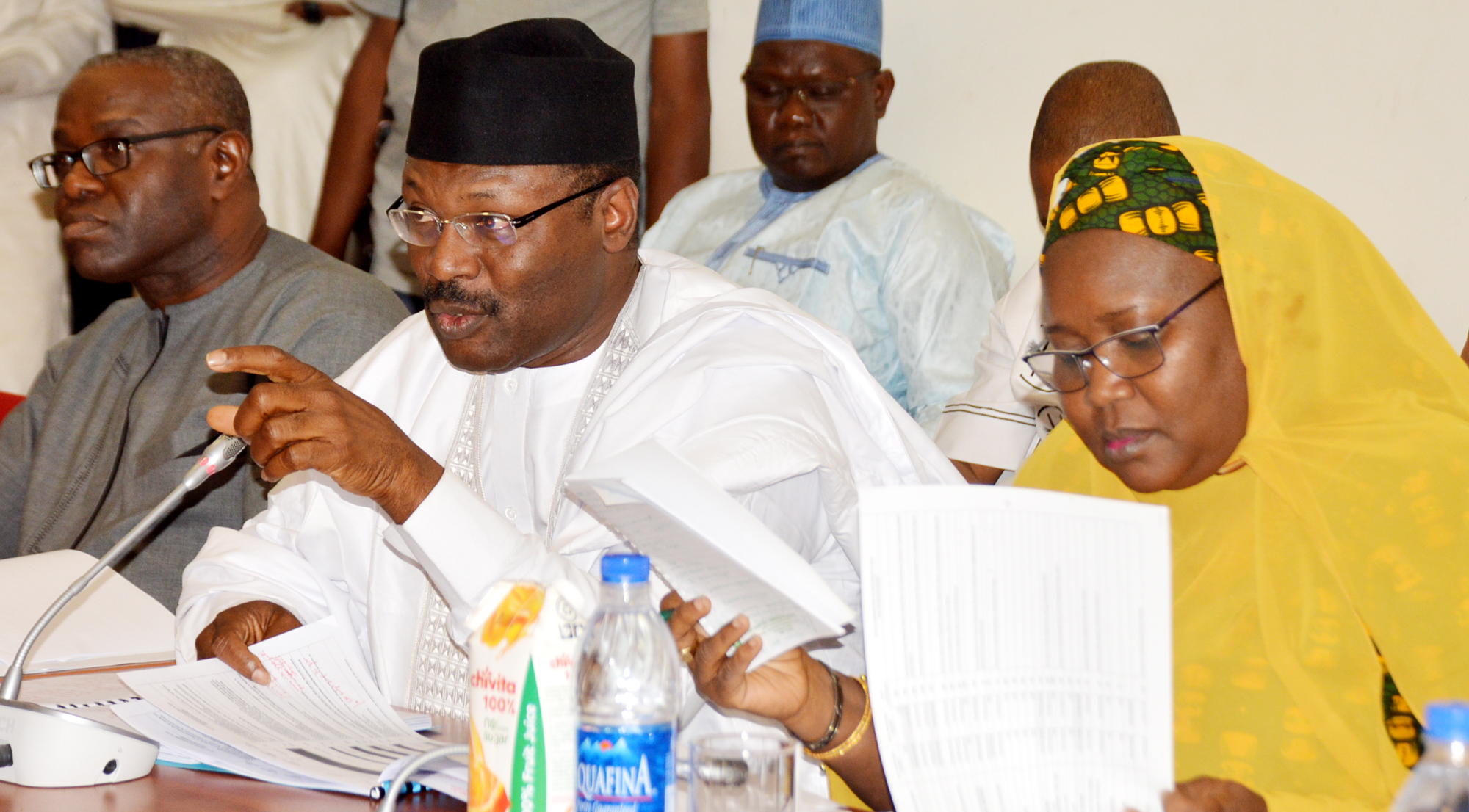 The Independent National Electoral Commission (INEC) has approved the resumption of political campaigns ahead of the rescheduled presidential and National Assembly elections slated for February 23, 2019.

A statement by Festus Okoye, National Commissioner and Chairman, Information and Voter Education Committee, issued on Monday, noted that the commission took the decision after reviewing its preparations for the elections, as well as consultations with political parties.

The campaigns are expected to end officially by midnight on Thursday, February 21, 2019.

The statement read: “After consultations with political parties, the Commission has approved that campaigns by parties and candidates can resume forthwith and end by midnight of Thursday, 21st February, 2019.

“Media organisations are at liberty to accept, publish, broadcast and circulate campaign materials up till midnight of Thursday, 21st February, 2019. Political parties and their candidates are enjoined to abide by the extant laws governing campaigns.”

The commission also thanked Nigerians for their understanding regarding the rescheduling of the elections, just as it appealed to stakeholders to be “dispassionate and circumspect in their comments”.

“The Commission is focusing on the elections to be held on 23rd February and 9th March to ensure that they are free, fair and credible. We urge all Nigerians to participate fully in the elections, notwithstanding the disappointment,” the statement added.

A press conference on the updated preparations of the commission is scheduled for Tuesday, February 19, 2019 at the International Conference Centre in Abuja at 3pm.