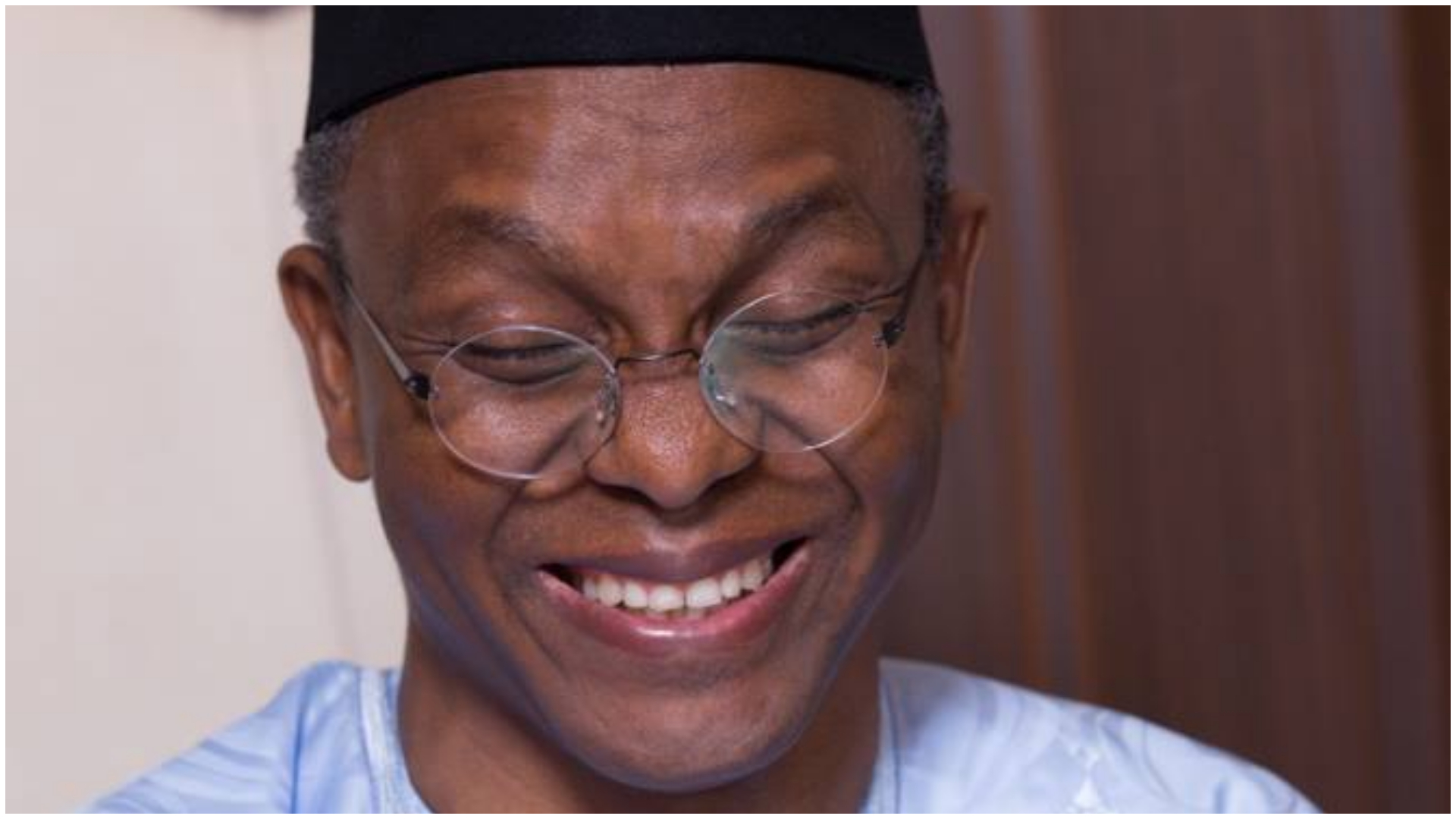 Following incessant attacks in Kaduna State, the Inter-Party Advisory Council (IPAC) has urged Governor Nasir El-Rufai to stop the attacks and intimidation of political opponents in the state.

Chairman of IPAC, Ibrahim Suleiman, in a statement yesterday noted that the leadership of IPAC condemned the politically motivated attacks and harassment in its totality, describing the assaults as callous, barbaric and undemocratic.

He said: “The Nigerian constitution granted the right to freedom of association and assembly without intimidation from any quarter.

“We, therefore, urge Governor El-Rufai, as the chief security officer of the state, to stop political hooliganism, and the use of thugs against perceived political enemies.

“It is sad that the negative tendency is always emanating from the APC, which clearly shows lack of internal party democracy and political intolerance.

“Our fear is that as the general elections draw closer, if the ugly incident is left unchecked, it may affect opposition political parties in the state.

Meanwhile, the APC in Kaduna has warned Senator Hunkuyi and other expelled members of the party to stay away from the forthcoming state congresses scheduled to begin from May 5, 2018 in the state.

A faction of the party loyal to Governor El-Rufai said yesterday that the decision to issue the warning was informed by intelligence report Hunkuyi and his expelled associates were allegedly planning to destabilise the congresses across the state.

Hunkuyi and Senator Shehu Sani who represents Kaduna Central Senatorial zone had been expelled by the APC group loyal to Governor El-Rufai.

“We wish to inform members of the general public that the party has uncovered Hunkuyi’s illegal attempt to undermine the APC’s congresses in Kaduna State, starting from May 5, 2018,” a statement from the party reads.