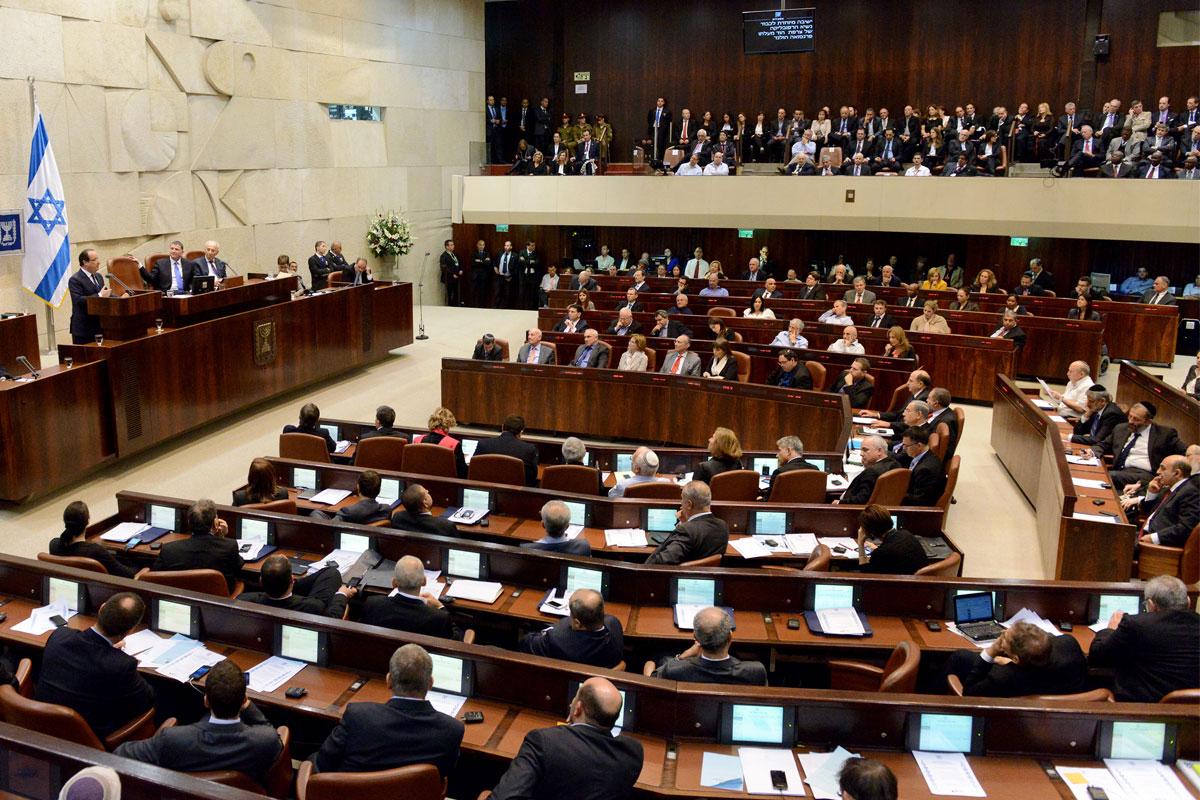 The bill, which was approved in its second and third readings, was proposed by the Israel Public Security Minister, Gilad Erdan, and Justice Minister, Ayelet Shaked.

According to the law, the judge of the district court is authorised to order the full or partial blocking of a website if the police or Public Prosecution suspect “criminal violations” are being committed or “terror” is being encouraged.

Shaked said: “When the internet is used to harm human life, take advantage of people or simply for criminal use, the government must take matters into its own hands and say: enough is enough.”

Israeli newspaper Haaretz reported that Israeli courts have been authorised to call for internet service providers to ask search engines to block websites.

The newspaper warned that the law lacked “transparency” as it allows the government to close a website without prior notice using secret evidence.

In late 2016, Israel approved an “anti-incitement” bill which paves the way for censoring internet content.