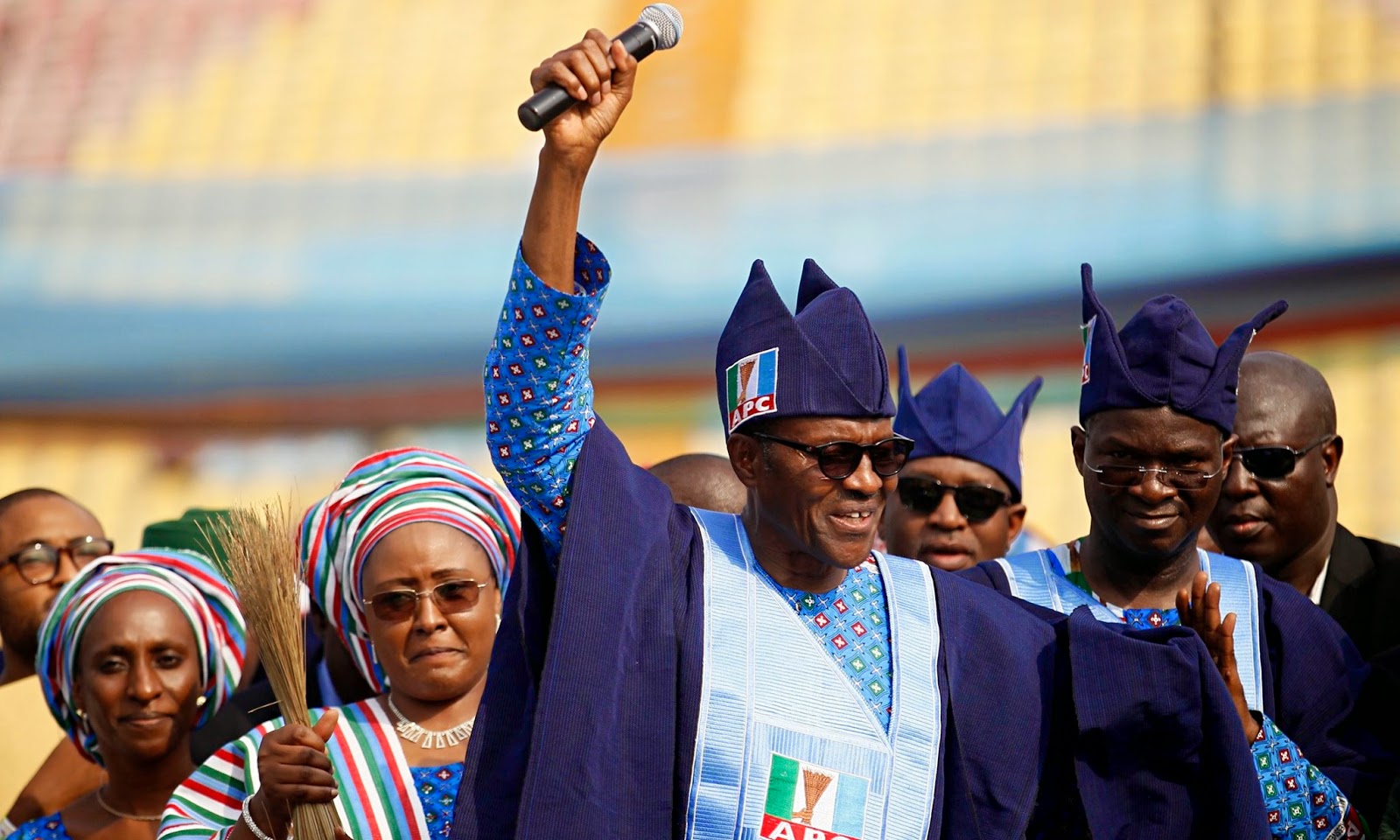 The Chief Judge of the Federal High Court, Justice Ibrahim Ndhai Auta, Tuesday revealed why the court did not disqualify President Muhammadu Buhari from contesting the 2015 presidential election in spite of the numerous court cases against him.

Justice Auta, who spoke on the occasion of the commencement of the 2017-2018 legal year held in Abuja, disclosed that the court as an unbiased arbiter took the decision so as to create a level playing field for all contestants in the election.

In the same vein, the chief judge added that attempts to prevent some National Assembly members from contesting the 2015 polls on account of their defection from one party to another was resisted by the courts in order to allow all eligible candidates test their popularity at the polls.

In this regard, Justice Auta said Nigerians should be grateful to the judiciary for preserving the unity of the country.
“Despite all the pressure to stop certain members of the National Assembly as a result of their abandonment of the party that brought them to power, the court insisted that every candidate must be allowed to test his/her popularity.

“Secondly, the attempt to stop the president from contesting was also rejected by this court. This is because we in the Federal High Court preferred a level playing field for all candidates.
“It is this option and insistence of this court that has kept the country together during and after the election. The nation therefore owes the judiciary and particularly the Federal High Court for the unity of this country,” he said.

While he said the court joined other Nigerians to pray for the good health of the president in his bid to provide quality and exemplary leadership for the country, Justice Auta charged judges to be bold in taking far reaching decisions even in the face of persecution in order to preserve the unity of Nigeria, and to continue to repose confidence in the judiciary as the last hope of ordinary Nigerians.

“I urge you to be the reason the common man would believe in the goodness of the system. Do not be worried about the social media and those that deliver judgments on the pages of newspaper.

“The job of judging is a special gift from God and in the end you will face God to justify your actions,” he said.
“I pray that God changes our mind to think more about the unity of Nigeria where everyone is treated as one and the same. Our job is perhaps the only one that guarantees the aspirations of our founding fathers,” he added.

On the achievements recorded by the court so far, Justice Auta disclosed that the court now has divisions all over the federation for administrative convenience and to take justice to the doorsteps of all Nigerians.

He added that the court also has 80 judges and 10 more will join the Federal High Court bench before the year runs out.

He thanked the Chief Justice of Nigeria (CJN), Justice Walter Samuel Onnoghen, for always giving prompt approval to the requests of the court and thanked the staff of the Federal High Court for their loyalty and dedication to duty.
Also speaking at the occasion, the Attorney General of the Federation (AGF) and Minister of Justice, Abubakar Malami (SAN), charged judges to always be upright, fearless and considerate in the discharge of their duties.
Malami whose speech was delivered by the Solicitor General of the Federation, Mr. Dayo Apata, commended the efforts of the chief judge in the reforms executed under his leadership.

The AGF further charged judges to always ensure speedy dispensation of justice on the cases before them without compromising credibility, adding that judgments should always be made to reflect the laws of the land.