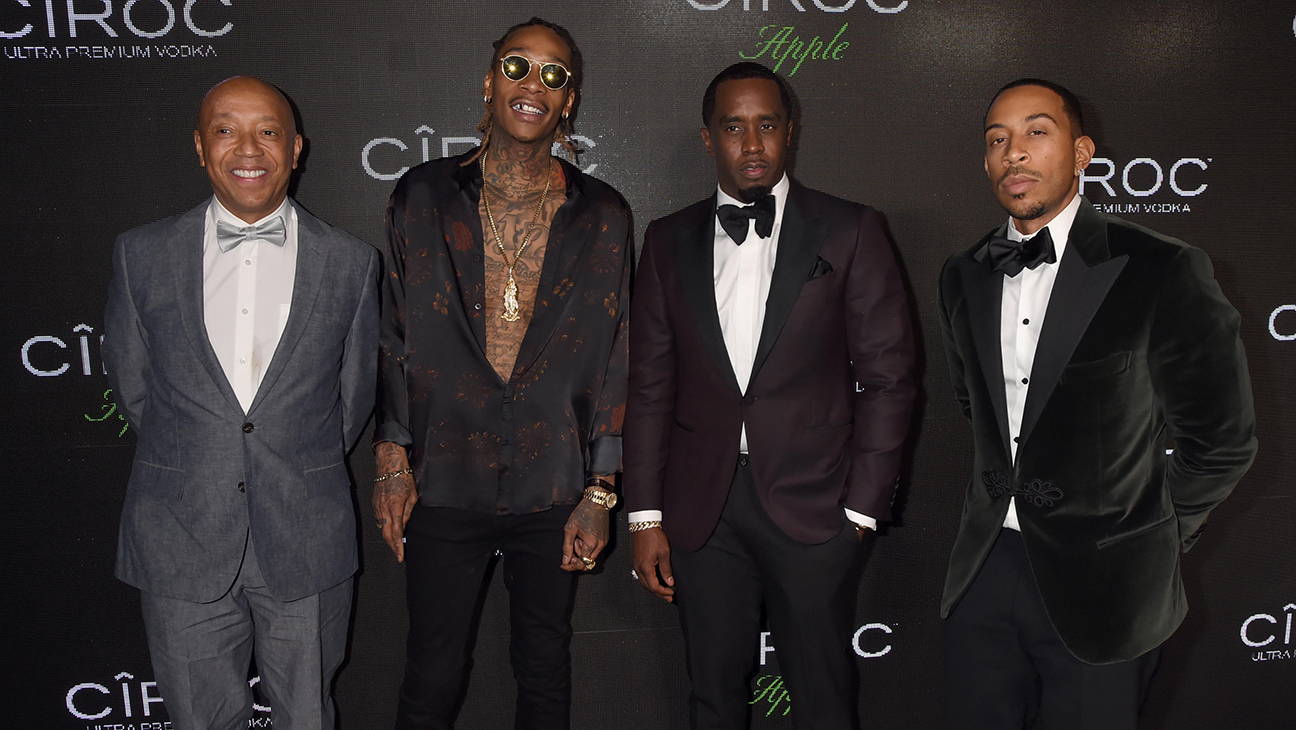 Notables from the music and film worlds were joined by supermodels and, of course, Kardashians for the Ciroc Vodka-sponsored exclusive event.

Most people might celebrate their birthday for a weekend, but if you’re a music mogul like P. Diddy, you get to stretch it out for a couple of weeks at least.

Diddy turned 46 on Nov. 4, but along with billionaire businessman Rob Burkle, who turned 63 on Nov. 12, threw himself a massive party on Saturday night (Nov. 21). Held at Burkle’s Beverly Hills estate in the historic Green Acres neighborhood, stars from the music and film worlds were joined by supermodels and, of course, Kardashians for the Ciroc Vodka-sponsored exclusive event.

The majority of the party guests were shuttled by party bus to the estate while celebrities arrived by limo. Kanye West and the Kardashians (Kris and Kendall Jenner and Kourtney Kardashian were accounted for) made their entrances around 10:30 p.m. followed by a group that included The Weeknd and Bella Hadid. Soon after, Leonardo DiCaprio and Kevin Connelly rolled up, and at around 12:30 a.m., Jay Z and Beyonce arrived — the two had flown in from the Canelo Alvarez-Miguel Cotto fight in Las Vegas, according to a source — with Destiny’s Child groupmate Michelle Williams. Bieber and Rihanna were also on the guest list, but didn’t show. Bieber was resting up for his performance on the American Music Awards Sunday night, an insider tells THR, while Rihanna, says another source, is still putting the finishing touches on her new album Anti, due out imminently.

A, er, highlight of the night, according to a one invited guest: Wiz Khalifa’s mason jar of top-shelf marijuana, which he proudly carried in his hand (see photos below) — perhaps the rapper mistook Green Acres for green bakers. Diddy would no sooner snatch the stash, as photographer Jeff Kravitz documented on Twitter.