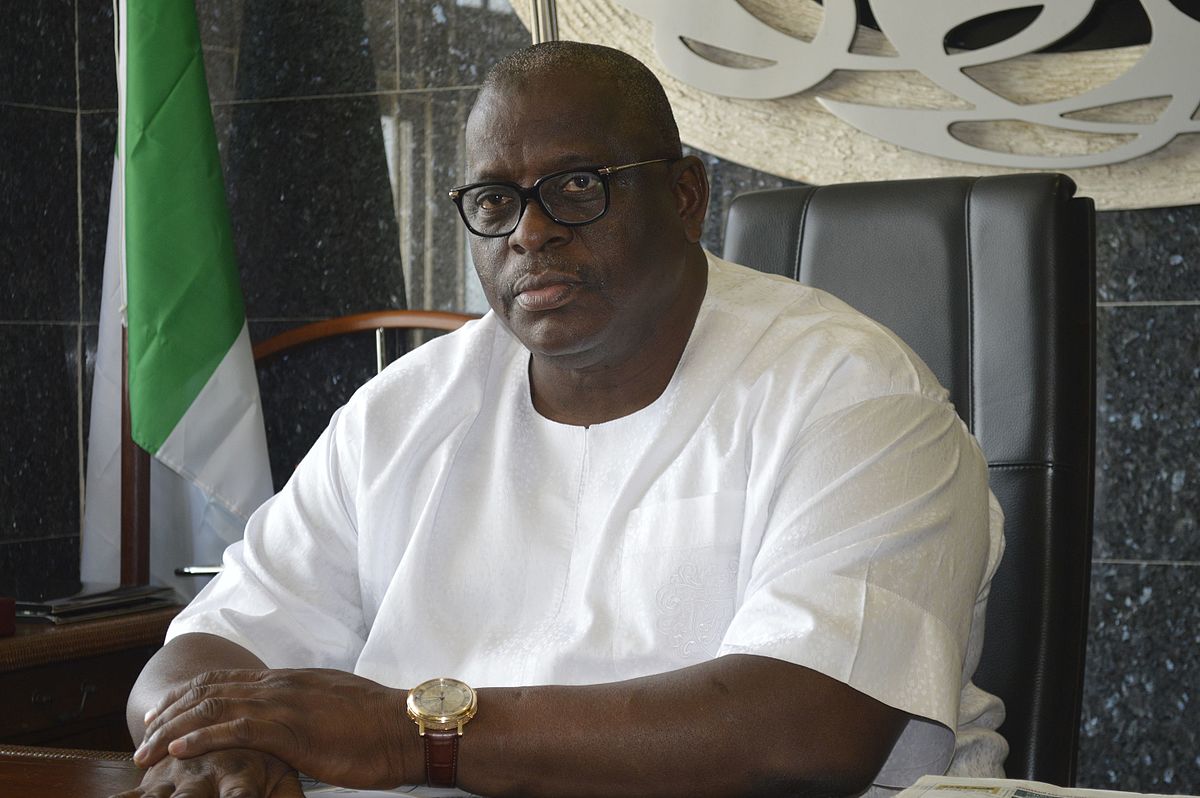 Ogun State governorship candidate of the Peoples Democratic Party (PDP) in the 2019 general election, Senator Buruji Kashamu, has hailed President Muhammadu Buhari over the arrest of the former Attorney General of the Federation and Minister of Justice, Mr. Mohammed Adoke (SAN), by the International Criminal Police in Dubai, United Arab Emirates.

In a statement yesterday in Lagos, Kashamu said the arrest proved that the fight against corruption by President Muhammadu Buhari’s administration was working.

The statement reads: “The arrest of ex-AGF Adoke is another step in the right direction in the anti-graft war of the President Buhari-led administration. It is gratifying that the long arm of the law has caught up with Adoke, in spite of his attempts to wriggle out of the intricate web of corruption that he is trapped in.

“It is discomfiting how people get into public office, abuse the trust reposed in them and then turn round to avoid being held accountable for their actions and inactions.

“I commend and congratulate President Buhari, the INTERPOL and the Economic and Financial Crimes Commission (EFCC) on the arrest of Adoke. The move has shown that the law is no respecter of persons. People can run but they cannot hide….

“President Buhari is a patriot. His love for Nigeria is unquestionable. That is why he is going all out to combat the monster called corruption. That is the biggest problem confronting us as a people. Once that is tackled and corrupt politicians and appointees are made to account for their actions and inactions, it will serve as deterrence to others, and other things will fall in line.”