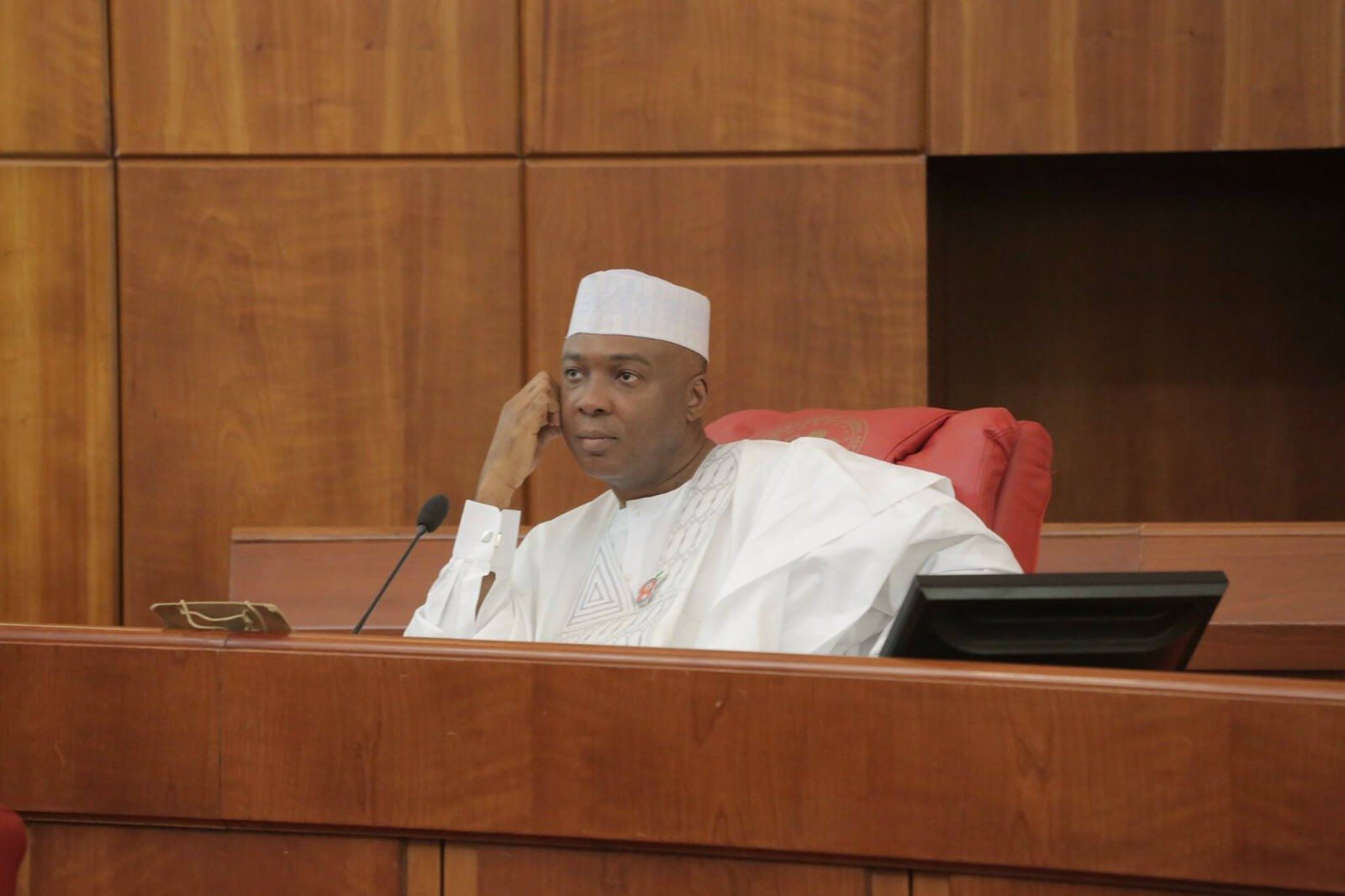 Senators yesterday expressed fear that the funds to be released to the North-East Development Commission (NEDC) recently signed into law by President Muhammadu Buhari may be abused to defeat the purpose for the establishment of the agency.

They urged that the legislative process for the passage of the South-East Development Commission Bill be expedited so that the President can also sign it into law.

This request became necessary as the deplorable conditions of most of the federal roads in the region were cited, among other infrastructure decay.

The legislators alternately made the demand in their reactions on the floor of the Senate while considering the motion titled ‘The Assent of the North-East Development Commission Bill’ sponsored by Goje Danjuma, representing Gombe Central.

The Senate Leader, Ahmad Lawal, who stood in for Danjuma in moving the motion, commended the President for his assent and also Senate President Bukola Saraki and his other colleagues from other geo-political zones who supported the bill to succeed.

Ben Murray-Bruce, representing Bayelsa East, who also doubted the possibility of having a prudent utilisation of the funds, said that the nagging problem of the Niger Delta commission is mismanagement of funds.

Other lawmakers, who expressed the same concern about financial prudence and discipline in the management of the commission, advised that priorities must be set to help checkmate abuse of the funds.

In another development, the Senate has threatened to issue a warrant for the arrest of the Inspector-General of Police (IGP), Ibrahim Idris, if he fails to appear before it on Tuesday, November 7, 2017.

The threat was issued yesterday by the ad-hoc committee set up to investigate allegations made against him on alleged abuse of police finances and other sundry misdeeds.

The IGP had written to inform the committee through his lawyer, Alex A. Izinyon (SAN), that he had instituted cases in court on the matter and that appearing before the Senate to talk on the matter would be prejudicial.

But the Deputy Chief Whip of the Senate, Francis Alimikhena, said that the excuse given by the IGP was invalid.

He said the issues for which the police boss was invited preceded the court cases.