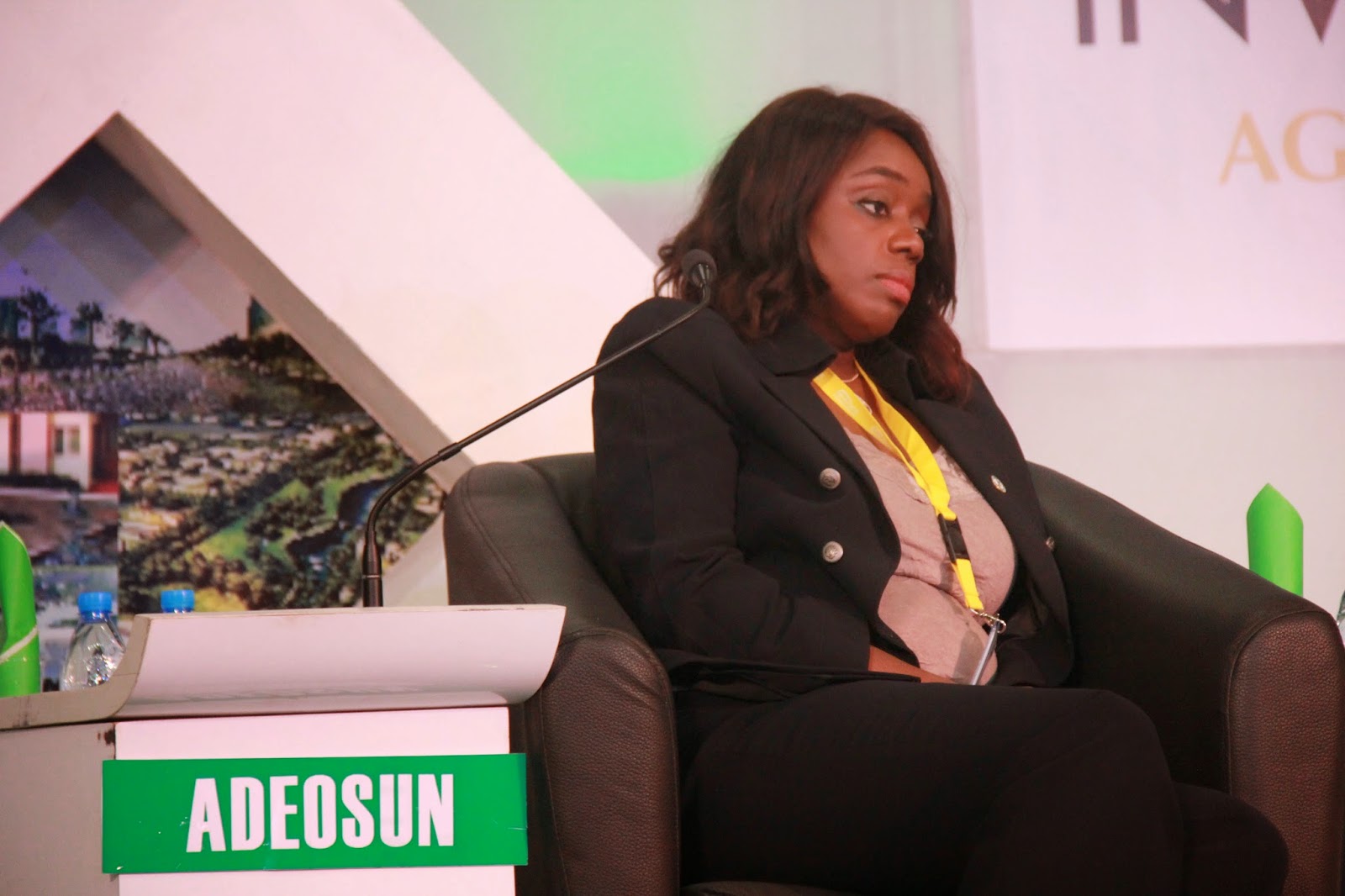 The market capitalisation (equities only) of the Nigerian stock market has shed a total of N2.354tn in the past 8-12 months.

The Nigerian Stock Exchange, in its fourth quarter 2014 Fact Sheet, put the market capitalisation at N11.478tn; but at the end of trading on Friday, it stood at N9.124tn.

This, therefore, represents a 20.5 per cent drop in the stock market value. The market had been on a decline for the greater part of this year due to various factors.

According to a report by PUNCH, in January alone, the renewed dumping of shares by investors at the stock market over uncertainty in the political landscape led to a dip of N1.16tn in the market capitalisation of the Exchange in the first three trading days of the year.

Trading on the NSE in 2014 had closed with a decline of 16.1 per cent in the market capitalisation, which resulted in the stock market opening 2015 on a bearish note.

This trend has further shattered the dreams of the Exchange to stabilise and further grow the market capitalisation.

The Chief Executive Officer of the NSE, Mr. Oscar Onyema, had in the early part of this year said that his self-imposed target of achieving $1tn (about N197tn) market capitalisation by 2016 was no longer feasible.

Onyema, while speaking at the NSE annual review of the market in 2014 and outlook for 2015, had said that last year started on a positive note with macroeconomic indicators such as inflation and the exchange rate staying within projected ranges.

The second quarter of 2014, he noted, kicked off on a high note following the nation’s Gross Domestic Product rebasing conducted by the National Bureau of Statistics.

The results of the rebasing did not only confirm Nigeria as the largest economy in Africa with a GDP of N80.22tn ($509.97bn), but also revealed the nation to be one of the least leveraged in the world, with a revised debt-to-GDP ratio of 11 per cent, from 20 per cent.

Onyema had attributed the woes of the market from the second quarter of 2014 to the falling oil prices in the international market, saying that the challenges in the Nigerian oil and gas sector, which resulted in crude oil production dropping below 2.3 million barrels per day, aggravated the problem.

He said, “The impact of this drop in production was exacerbated in the third quarter by crude oil prices plummeting, forcing the Central Bank of Nigeria to devalue the naira by eight per cent, and thus push the benchmark interest rate to a record 13 per cent in an effort to preserve the nation’s foreign reserves, which stood at $34.50bn on December 30, 2014, from $43.61bn at the start of the year.

“The bearish sentiments at the capital market prevailed for most of the year as foreign investors steadily withdrew from the Nigerian market due to currency risk and the recovery of developed economies, and the effects of the United States Federal Reserve tapering of its quantitative easing policy. Several macroeconomic developments also contributed to the decline in market performance.”

The poor start to 2015 was worsened by strong political concerns and increased uncertainties about the future of the country in the build-up to the general elections. These, together with the economic uncertainties, caused more foreign investors, who dominate the market, to dump their shares.

Institutional domestic investors such as the Pension Fund Administrators, spooked by the uncertainties, reduced investment in the stock market in favour of fixed income instruments such as bonds, while the retail investors were unable to mop up the stocks in the market even though the prices were at lows.

Although the peaceful conduct of the general elections boosted the market capitalisation and the All-Share Index to a year high in April, the delay in the appointment of ministers and consequent lack of clarity about the economic policy of the new government further discouraged investment.

The country’s declining Gross Domestic Product growth and actions of the Central Bank of Nigeria in the third quarter of the year, especially with regard to foreign exchange, did not help matters.

Quoted companies on the NSE, according to him, are being starved of the requisite forex needed for effective business operations.

Ebo said further adherence to the policy by the CBN would mean more harm for the capital market and the larger domestic business environment.

The NSE All Share Index had slid more than 21 per cent from this year’s closing high on April 2, meeting the common definition of a bear market. The index slipped by 2.3 per cent to 28,137.65 points at that date, the lowest level since February 16.

On December 9 this year, the stocks shed 2.4 per cent to fall to a new three-year low after the global oil prices tumbled to their lowest in more than six years.

The Nigerian stock market, on the Morgan Stanley Capital International Frontier Market Index, fell on thin volumes to levels not seen since December 2012. The market was said to have fallen by 20.6 per cent year-to-date, breaking below the psychologically key 27,000-point line.

It has been a generally poor year as all 12 stock market indices have declined. Eight of them were down by more than 20 per cent, with only three – the NSE Insurance Index (-4.48 per cent), the NSE Industrial Goods Index (-7.14 per cent) and the NSE Alternative Securities Market Index (-0.39 per cent) – falling by less than 10 per cent.

Banking shares have declined the most, with the NSE Banking Index shedding 24.4 per cent year-to-date, worse than the All-Share Index, as investors sold off relatively liquid financial stocks.

Analysts have said only clear policies by the government and positive news about the economy can boost confidence in the market and halt the current slide.

He told our correspondent following the inauguration of the ministers “The market at this stage will only respond to positive policy pronouncements.

“What is the government’s policy on interest rate, inflation rate and exchange rate? Those macroeconomic factors are what will propel market response.”

In this article:Nigeria, NSE, Stock Market