Former President, Olusegun Obasanjo, has cautioned supporters of the All Progressives Congress Presidential candidate, Bola Tinubu, over the claim that he has endorsed him , Punch reports.

Obasanjo expressed dissatisfaction with what he described as unauthorised report of the discussion at the closed doors meeting he held with Tinubu.

The former president in a statement issued by his Special Assistant on Media, Kehinde Akinyemi, on Saturday, said the statements coming from those claiming to be supporters of Bola Tinubu are unhelpful.

Speaker of House of Representatives, Femi Gbajabiamila, had said that what transpired during the meeting between Obasanjo and Tinubu was a sign of victory for Tinubu come 2023.

Gbajabiamila had made the statement on Thursday while speaking at the Surulere Local Government Area APC meeting in Surulere, Lagos.

The Speaker, who said he was present at the closed-door meeting on Wednesday in Abeokuta, said from what he heard there, Tinubu’s presidency was almost a reality.

Reacting to the claim, Obasanjo said the statement credited to him is fake and that the people behind the report are not helpful to the candidate .

Obasanjo said, “Those claiming to be insiders at the meeting issuing statement on the discussion and those crediting to me statement I had not made are enemies of the visitor and are not doing the visit any good.” 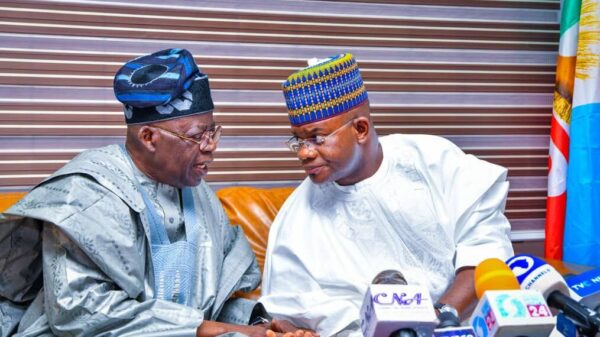 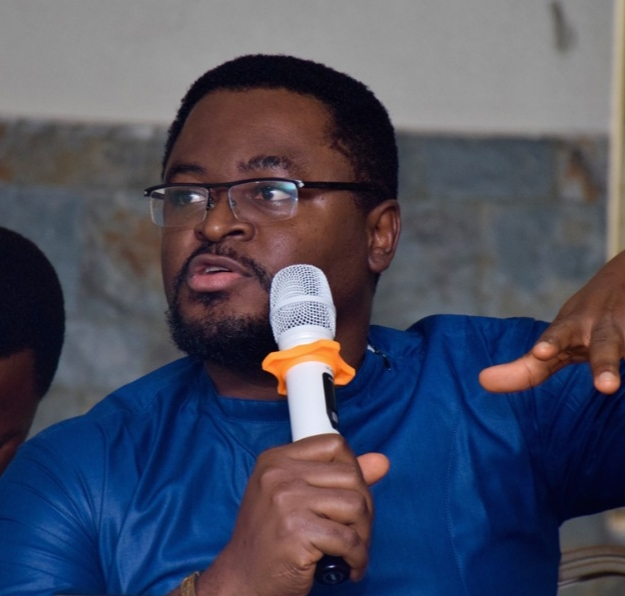