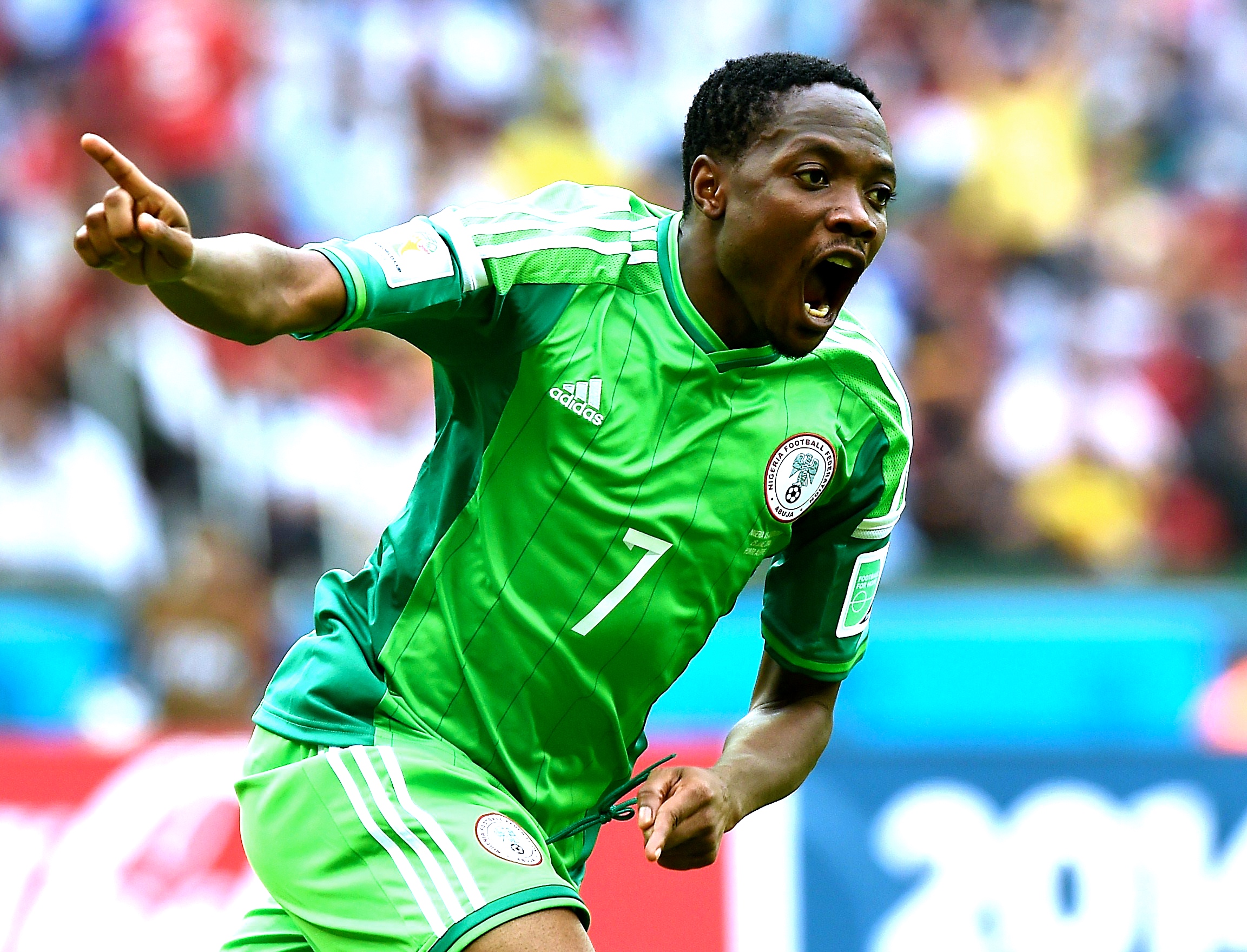 The Coach of the Super Eagles, Sunday Oliseh has reportedly dropped 101 caps goalkeeper, Vincent Enyeama as the captain of the team, naming CSKA Moscow forward, Ahmed Musa as the skipper of the team.

The Super Eagles camp in Belgium was torn into shreds following squabbles between Coach Sunday Oliseh and captain Vincent Enyeama ahead of tomorrow’s friendly against Congo.

The arrival of Lille goalkeeper and captain of the Eagles in Belgium which ordinarily should bring cheers to the camp instead, turned the camp into a war zone following allegations of anti-camp activities against the captain.

Enyeama arrived at the Nigeria camp on Tuesday, one day after Monday’s deadline, after attending his mother’s funeral over the weekend in his home town.

According to reports, Oliseh was unhappy about his captain’s late arrival and demoted him at a team meeting after dinner, naming CSKA Moscow forward Ahmed Musa as the new captain.