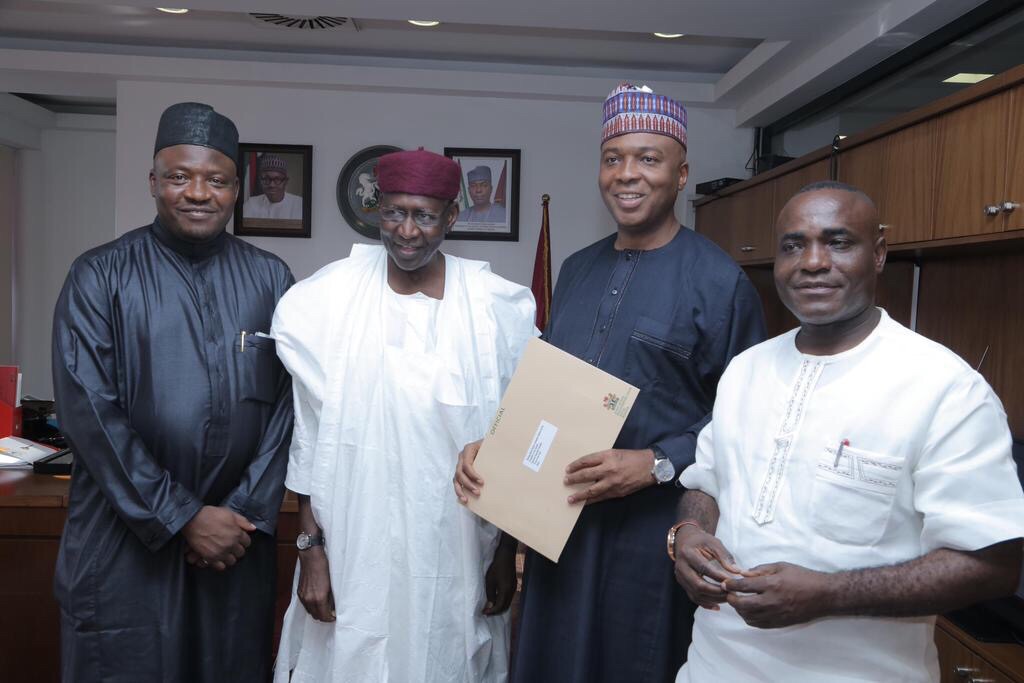 Former Governor of Osun State, Prince Olagunsoye Oyinlola, former Managing Director of Nigerian Breweries and ex-chairman of the National Population Commission, Chief Festus Odimegwu and a former Speaker of the Bayelsa State House of Assembly and ex Senator, Senator Heineken Lokpobiri reportedly made the second batch of names forwarded to the Senate by President Muhammadu Buhari on Monday for confirmation as Ministers.

Though Senate President Bukola Saraki is expected to formally make the names of the nominees public at Tuesday’s plenary, the identities of some of the prospects were leaked to the press on Monday night.

The other Ministerial designates are a former Chairman of the National Hajj Commission of Nigeria, Mr. Mohammed Bello, a former spokesman of the Conference of Nigerian Political Parties (CNPP), Mr. Osita Okechukwu, a former ANPP governorship candidate in Abia, Mr. Ikechi Emenike, a former Kogi State Governorship aspirant on the APC platform, Mr. James Ocholi (SAN), a former Secretary to the Government of Imo State, Professor Anthony Anwuka as well as a former Vice Chancellor of the University of Ibadan and a professor of obstetrics and gynaecology, Professor Isaac Adewole.

Confirming the receipt of the names from President Buhari, Mr. Yusuph Olaniyonu, Special Adviser on Media to the President of the Senate, said the envelope containing the names delivered at 4.24.pm.

“We received it at 4:24pm and the list was brought by the Chief of Staff to the President, Alhaji Abba Kyari.

“He was accompanied by the SSA to the President on National Assembly Matters (Senate), Sen. Ita Enang and his counterpart in the House of Representatives, Hon. Sumaila Kawu,” he said.

Olaniyonu, however did not confirm if the list was the last to be sent to the Senate for screening and confirmation.

“We don’t know until the Senate President opens the envelope tomorrow. We do not know the number (of nominees) it contained.

“We just assumed that that is the last batch. I am not sure it will extend to a third batch,” he said.

The Senate will on Tuesday commence the screening and confirmation of first list of ministerial nominees.