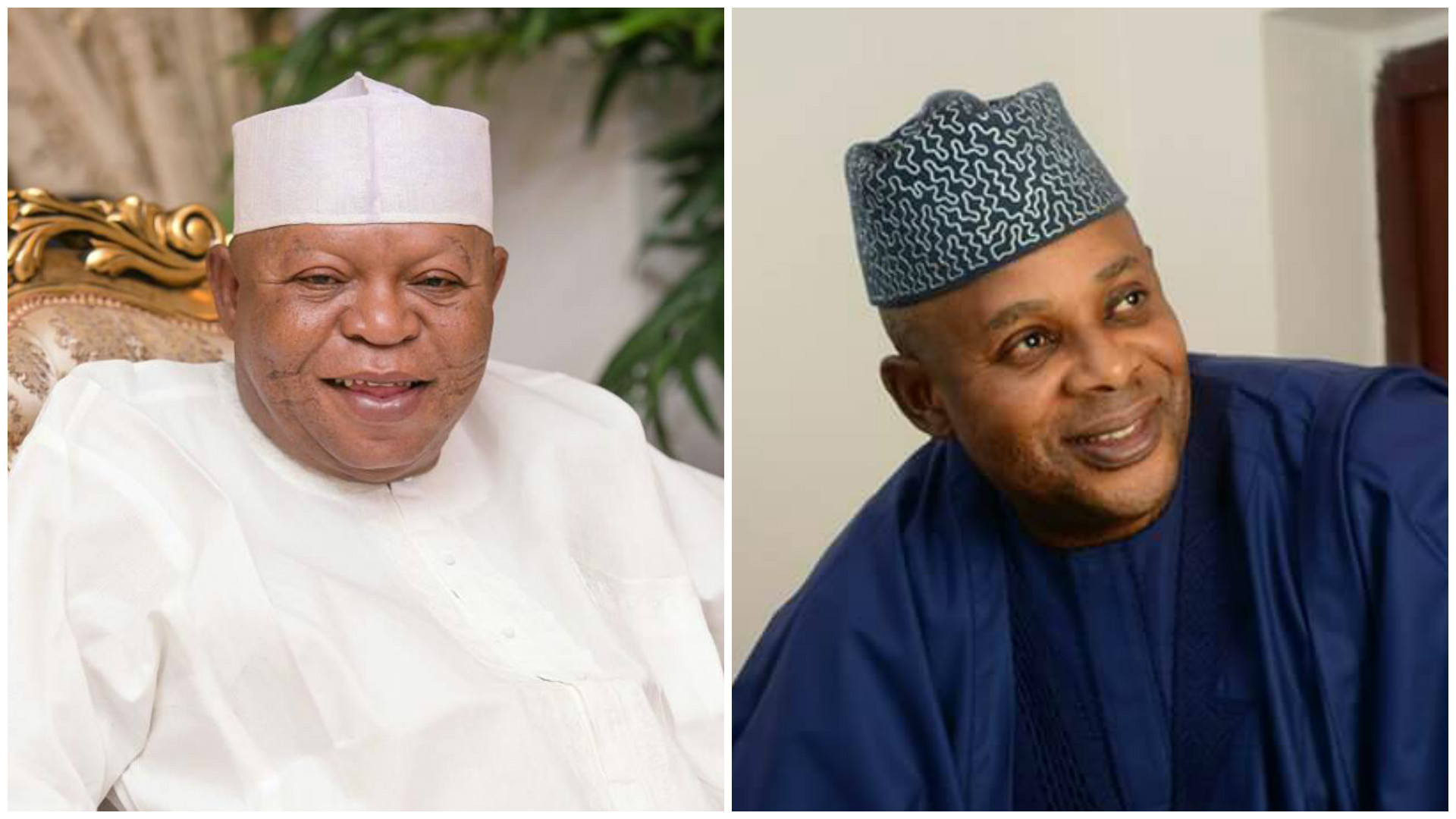 The Kogi State governorship election has come and gone and all roads lead to the Election Petition Tribunal as the Tribunal commences hearing today where aggrieved parties believe the quagmire that ensued the death of the former APC flag bearer, Late Prince Abubakar Audu, would be properly addressed.

Hon Faleke has gone to the Tribunal to challenge the inability of INEC to declare the election conclusive at the first ballot while the incumbent governor Wada is challenging the emergence of Yahya Bello as elected governor of the state. His argument is that he should be declared winner of the election after the dearth of APC Gubernatorial candidate after coming second and not bringing someone that earn just over 6000 votes to be declared governor of a state after he had score over 200,000 votes. They have all gone to the tribunal seeking for a legal interpretation of the malady and subsequently determine the legal and legitimate Governor of the state.

The whole state is at a crossroad now because of the uncertainty of who is the rightful occupant of Lugard House. Everything is at a standstill and all state government workers have down tools because of this and it seems that there is no more governance in the state.

However, as the Tribunal Judges begin sitting from this Friday 8th January 2016, the expectation of kogites is that they should be just in the case put before them and do what is right so that posterity will be kind to them. History has bestowed this golden opportunity on them to right the wrong done as a result of the death of Prince Abubakar Audu due to lack of precedence in this matter.

Some of us have confidence on the ability of these distinguished judges to do justice to this case so that the votes of farmers, market women, workers, pensioners, youths, elders and the downtrodden that yearn for change and used their voter’s card to chase out the non performing government of Wada should not be in vain. They voted Audu/Faleke ticket and not an inconclusive governor elect.

We are particularly concerned about the strong avoidance of travesty of justice in this Audu/Faleke issue and that is why we are appealing to the Judges who will be deciding the matter, to ensure fairness, equity, and justice so that the death of our heroes past will not be in vain.

As Potter Stewart amplified that “fairness is what justice is”. We urge the tribunal to do justice on this matter even if heaven will fall.