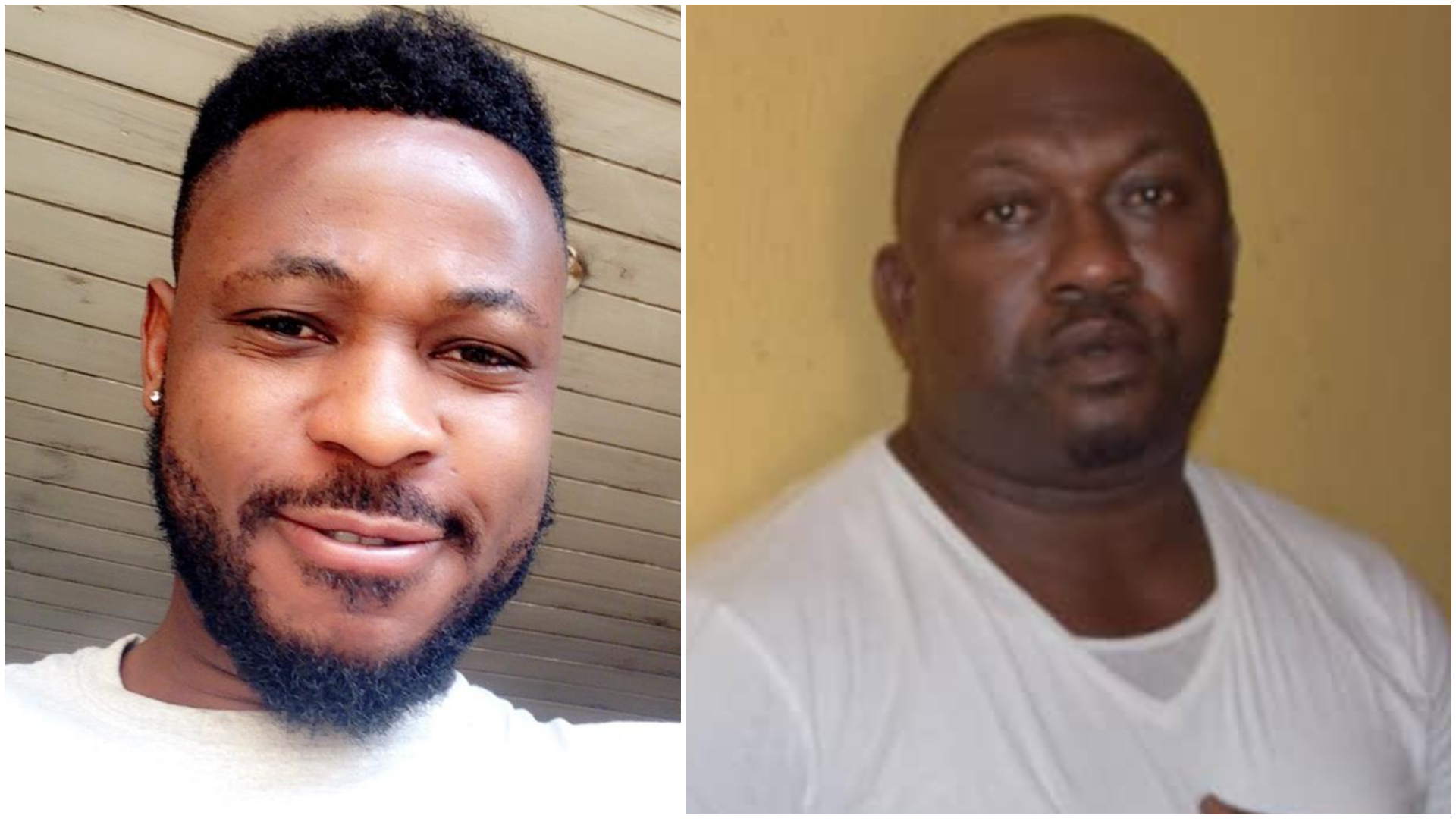 The Lagos State Police Command has dismissed Inspector Ogunyemi Olalekan from the Nigeria Police Force after he was found guilty during an orderly room trial on Thursday of involvement in the killing of Kolade Johnson.

The state Police Public Relations Officer, DSP Bala Elkana, in a statement on Thursday said after Olalekan’s dismissal, he was handed over to the Criminal Investigation Department, Panti, for prosecution in a conventional court.

Elkana revealed that Olalekan and Orji were tried on three counts bordering on discreditable conduct, unlawful and unnecessary exercise of authority and damage to clothing or other articles contrary to Police Act and Regulations.

He stated that the Adjudicating Officer, CSP Indyar Apev, awarded the punishment of dismissal from service and prosecution to Olalekan, who was found guilty, adding that there was no evidence linking Orji to the shooting and he was found not guilty.

He said, “The two Police officers alleged to have been involved in the shooting of Kolade Johnson on Sunday, March 31, 2019, were apprehended and subjected to an Orderly Room Trial by the Command.

“The Orderly Room trial commenced on Monday, April 1, 2019 and ended on Thursday, April 04, 2019. They were tried on three count charges: (1) Discreditable Conduct (2) Unlawful and Unnecessary Exercise of Authority and (3) Damage to Clothing or Other Articles contrary to Paragraph E (iii), Q (ii) and D (i) First Schedule, Police Act and Regulations, Cap 370 LFN 1990.

“The trial started with the reading of charges and taking of plea. Five witnesses testified.

At the conclusion of the trial, the first defaulter, Inspector Ogunyemi Olalekan, was found guilty of discreditable conduct by acting in a manner prejudicial to discipline and unbecoming of members of the Force by shooting and killing Kolade Johnson; Unlawful and Unnecessary exercise of authority by using unnecessary violence, by using AK 47 rifle on the deceased in total neglect to the provisions of Force Order 237 on the use of Firearms.

“The Adjudicating Officer, CSP Indyar Apev, awarded the punishment of dismissal from service and prosecution to the First defaulter. There was no evidence linking the second defaulter, Sergeant Godwin Orji to the shooting, he was, therefore, found not guilty and discharged and acquitted.

“The first defaulter, Inspector Ogunyemi Olalekan is handed over to the Criminal Investigation Department, Panti for prosecution in a conventional Court.”