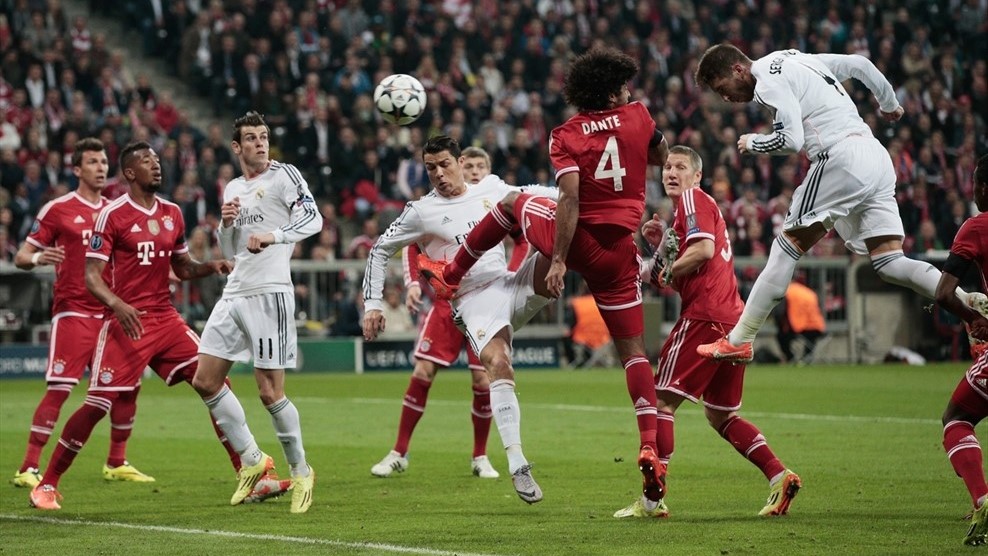 Real Madrid will face Bayern Munich in the Champions League quarterfinals, while Barcelona take on Juventus.

Premier League champions Leicester City, who secured a surprise success over Sevilla in the round of 16, will play Atletico Madrid.

The final tie sees Borussia Dortmund play Monaco, who defeated Manchester City on away goals in the last round.

The tie brings current Bayern coach Carlo Ancelotti back to the club where he won the Champions League in 2013-14, his first season in charge.

But he was then sacked by president Florentino Perez after he finished his second season without winning a major trophy.