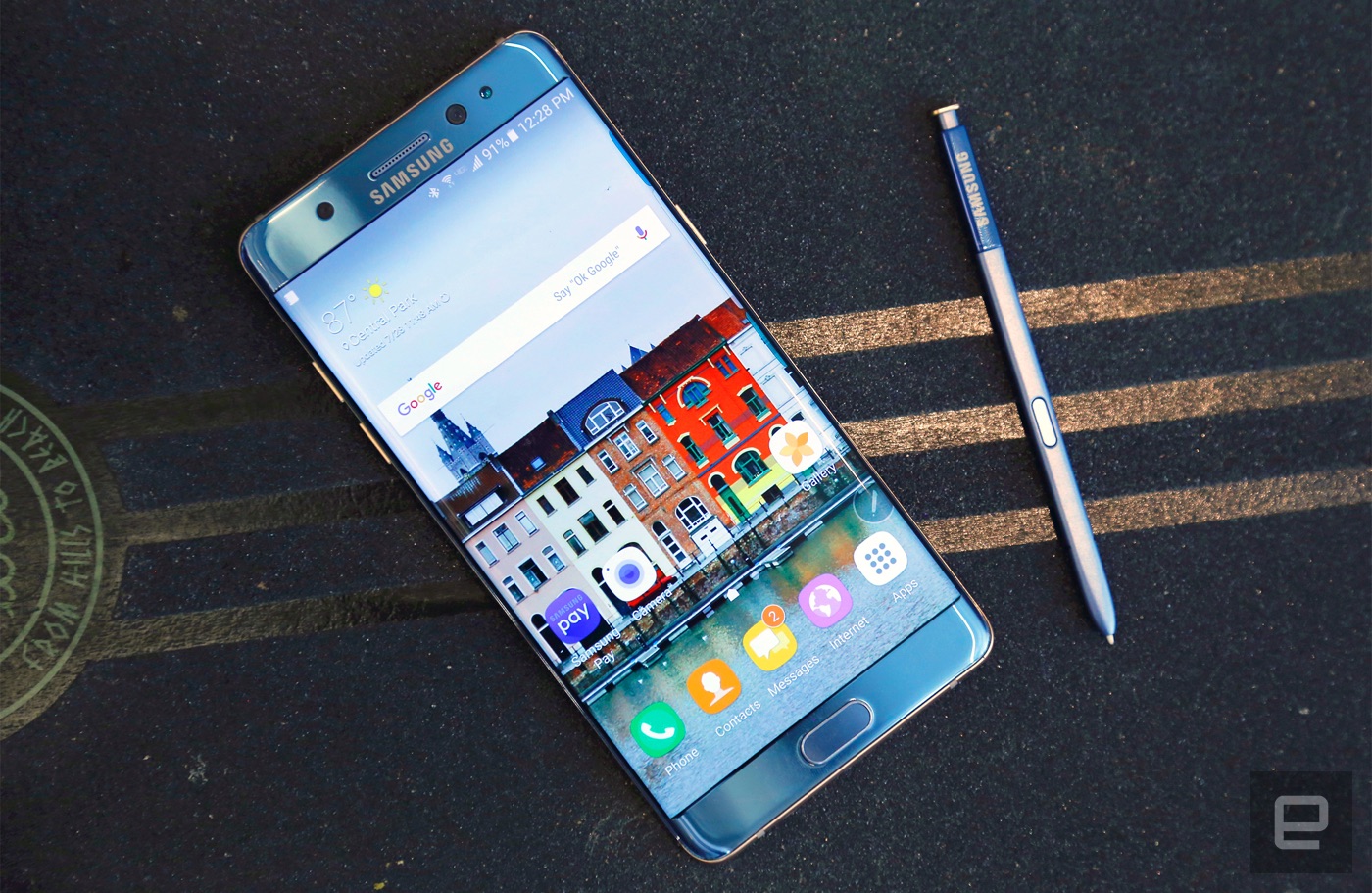 Dealers in Nigeria have returned several unsold Galaxy Note 7 phones and had their money refunded. However, the buyers of the sold phones have refused to return them to the dealers for onward return to Samsung.

Although the Galaxy Note 7 phones had not been officially released in Nigeria before the recall, some dealers and customers had already purchased the phone from other countries.

The News Agency of Nigeria reports that Samsung Electronics West Africa had made provision for dealers to safely package and return the phones to the company due to fault it admitted.

Vincent Anago, a dealer in phones and accessories at Banex plaza, said “dealers across the country have been asked to return the Galaxy Note 7 phones which they have in stock.

“We have returned the ones we have and have been refunded but we still haven’t had many of our customers return the ones we sold them.”

Uche Okoro, a phone dealer, said that quite a number of the phones had been returned to the company but many Nigerians failed to oblige with the request.

“We have been asked to return these phones because of the malfunction which is hazardous but it seems Nigerians are not worried about the situation.

“Some of us were able to get these phones and introduce them to the Nigerian market on time and despite the high cost they sold well.

“We have had a few reported incidences of the phone batteries heating up and leading to a fire and we expected that more people will be convinced of the danger the phone poses.

“We are still pleading with Nigerians to return these phones for an exchange or refund and to take advantage of the opportunity now because the phones won’t be accepted after Samsung stops requesting for them.”

Samsung had first called for the return and halting of sales of the Samsung Galaxy Note 7 products in September due to the number of battery explosions that were reported by consumers.