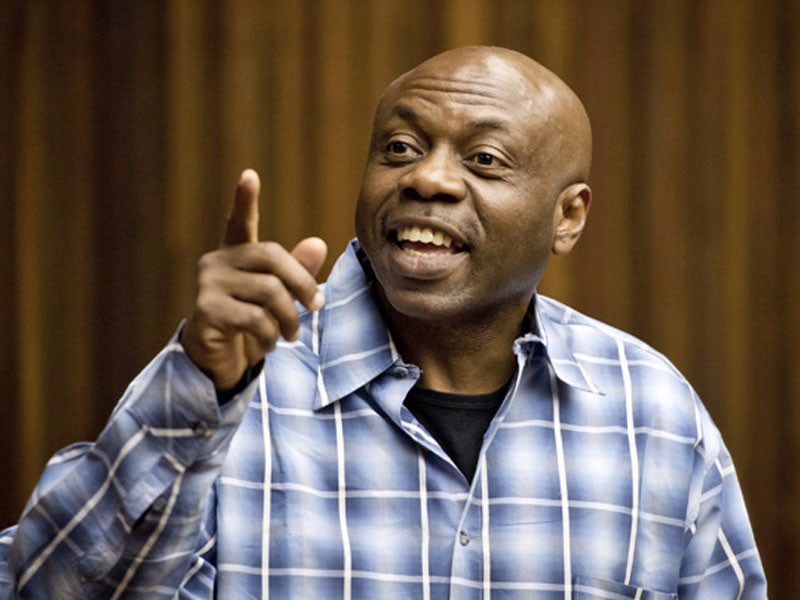 A Pretoria High Court has dismissed with costs, Henry Okah’s application challenging his trial and conviction on 13 counts of terrorism-related activities.

The leader of the Movement for the Emancipation of the Niger Delta (MEND) was convicted in 2013 and sentenced to 24 years in jail for the 2010 bombings in Abuja and Warri which left about three people dead.

In his ruling, Judge Moses Mavundla noted that it is a common cause that the applicant has already taken his conviction on appeal to both the Supreme Court and the Constitutional Court.

He agreed with the submission of the respondents that the general principle is that a convicted and sentenced person cannot appeal against it more than once.

In his view, a decision contrary to that general principle will lead to a chaotic judicial situation.

On the challenge of jurisdiction, he noted that the applicant had pleaded not guilty and exercised his rights to silence.  As such, in the absence of a Lack of Jurisdiction plea, it is deemed that the court has jurisdiction.

Judge Mavundla ordered the applicant to pay the taxes and allowed costs for the first, second and third respondents, (The State, The Director of Public Prosecutions and the Minister of Police).

Mr Okah, who spoke to Channels Television, said he is fighting on.

In November 2017, Okah challenged the trial and conviction at the South African Constitutional Court, which he lost.

Justice Edwin Cameron ruled that the trial under the Anti-terrorism Act of South Africa was in line with the country’s international obligations.