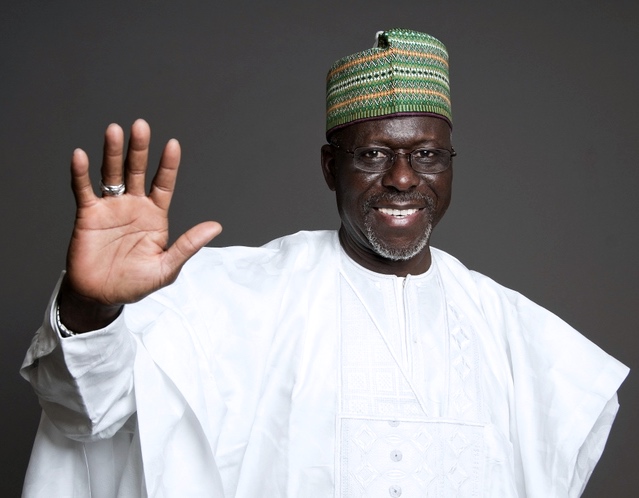 Wada who is incumbent governor and the PDP gubernatorial candidate in Kogi State has vowed to consolidate on the gains of his first term in office when re-elected.

A statement from the Governor’s media team said Wada would be driving a pro-masses agenda as evident in one of his campaign slogans tagged “Masses First”.

Governor Wada will be contesting against his main opponent in the All Progressives Congress (APC) Prince Abubakar Audu, a former governor of the state arraigned for embezzling N11 billion of Kogi State funds.

“We are confident of victory. Audu is no match for Wada and the people of Kogi State are not ready to go back to the era of arrogance, corruption and slavery that was the trademark of Audu’s time as governor”, Usman Austin Okai, a member of Governor Wada’s campaign told SIGNAL on Tuesday.