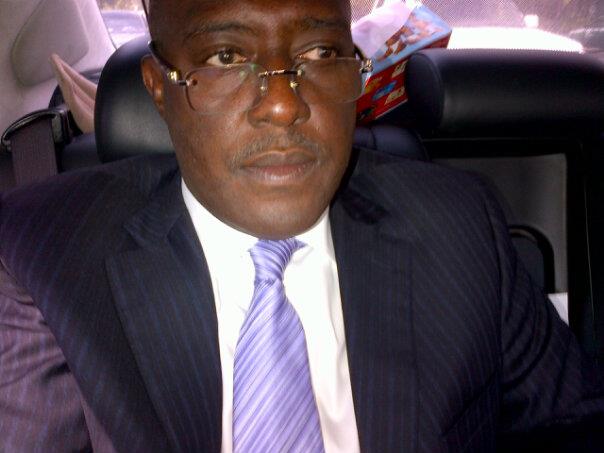 The Peoples Democratic Party (PDP) on Thursday said it is still studying the appointment of the Chairman of the Independent National Electoral Commission (INEC), Mahmud Yakubu by President Muhammadu Buhari.

Speaking in a chat with Daily Independent, National Publicity Secretary of the party, Chief Olisa Metuh said while the PDP is happy that the electoral body has been reconstituted, it is suspecting while it took the president so long to make the appointment especially given the fact that the Kogi and Bayelsa elections is just a few weeks away.

According to Metuh, the president’s delay in making critical decisions and making last minute appointments may be a ” political attempt to manipulate the system”.

“We in the PDP are happy that INEC has been reconstituted. We are happy that at long last, Mr. President has deemed it fit to do what he should have done many months ago”.

“This trend of keeping things to the last minute or staying too long, we don’t know maybe it is a political attempt to manipulate the system”.

“On the appointment of the INEC chairman, we are still studying the appointment in relation to issues of moral standings especially if this government has different applications for PDP officers”.

“A situation where they state that PDP people are guilty until they prove themselves innocent while other Nigerians, especially APC sympathizers are assumed to be proven innocent until they are proven guilty. We are still studying it and we find it difficult to reconcile both views” he said.