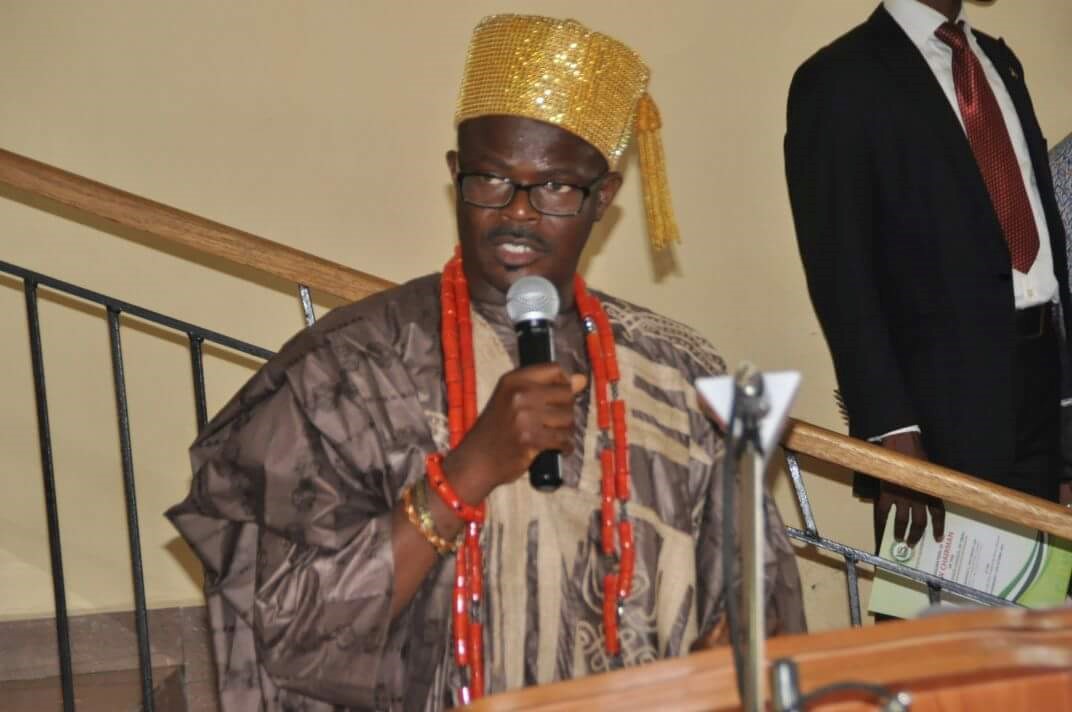 The Olu of Ilaro and Paramount Ruler of Yewaland, Oba Kehinde Olugbenle, and the Peoples Democratic Party in Ogun State have warned the federal and state governments against possible consequences of the killing of people in Yewaland by Fulani herdsmen.

The marauding herdsmen had reportedly invaded the village close to Eggua in Oja-Odan around 11pm, shooting sporadically and setting ablaze three houses and storehouses in the village.

In the latest killing, a mother and her child were among the three persons hacked to death in their huts, while two persons were said to be in critical condition after they were shot by the herdsmen.

It was also learnt that many people, including children, sustained injuries. The attack came barely 24 hours after five persons were killed in Owode Ketu.

In response, the monarch condemned the killings in a statement on Saturday titled, ‘Stopping the time bomb before it is too late,’ addressed to the President, Muhammadu Buhari , and Governor Dapo Abiodun.

The monarch warned that the people might resort to self-defence if the governments failed to be proactive.

The statement read in part, “The attention of the President and Commander-in-Chief of the Armed Forces of the Federal Republic of Nigeria, His Excellency, Muhammadu Buhari, and all the security agencies is drawn to the continued siege of the entire Yewaland of Ogun State in the last few weeks by armed herdsmen and bandits callously killing, including literally slaughtering and maiming our people.

“The Federal Government and the Ogun State government are hereby implored, as a matter of extreme urgency, to act fast to secure the lives and property of our people before it spirals out of complete control.

“In this situation, it is not out of place that people may resort to self-help to defend themselves if the government fails to guarantee their safety as citizens of Nigeria in the face of renewed insurgency by these criminals terrorising our people with arms and dangerous weapons.”

Oba Olugbenle pleaded with the people to cooperate with the state government on various security measures already mapped out to curb the activities of the attackers, saying, “A stitch in time saves nine.”

Meanwhile, the Peoples Democratic Party in the state has described the development as increasingly embarrassing.

The party, in a statement by the Publicity Secretary, Bankole Akinloye, berated Abiodun for allegedly watching the gruesome killings of residents of the state by Fulani herdsmen.

The party said, “It was a soothing relief for us when the ruling government announced its readiness to inaugurate the much talked about Amotekun security outfit over a month ago.

“We felt the government had finally woken up from its long slumber. We thought it was ready to show capacity. Little did we know that it would just drift into another round of inactivity.

“For us, it is a growing source of worry to see how, owing to the deafening silence and inaction of the ruling APC government, life has returned to the Hobbesian’s State Of Nature where life was brutish, nasty and short. In many parts of Ketu land and indeed Yewa North axis, parents now prevent their wards from going to schools because of fear of Fulani herdsmen.”

According to the PDP, though all the conventional security operatives have proved incapable of arresting the ugly monster, the party is not its idea to canvass or promote “self-help.”

It added, “We thought the government had a better idea of containing the carnage after denying seeking Mr Sunday Adeyemo’s intervention a few weeks ago.”