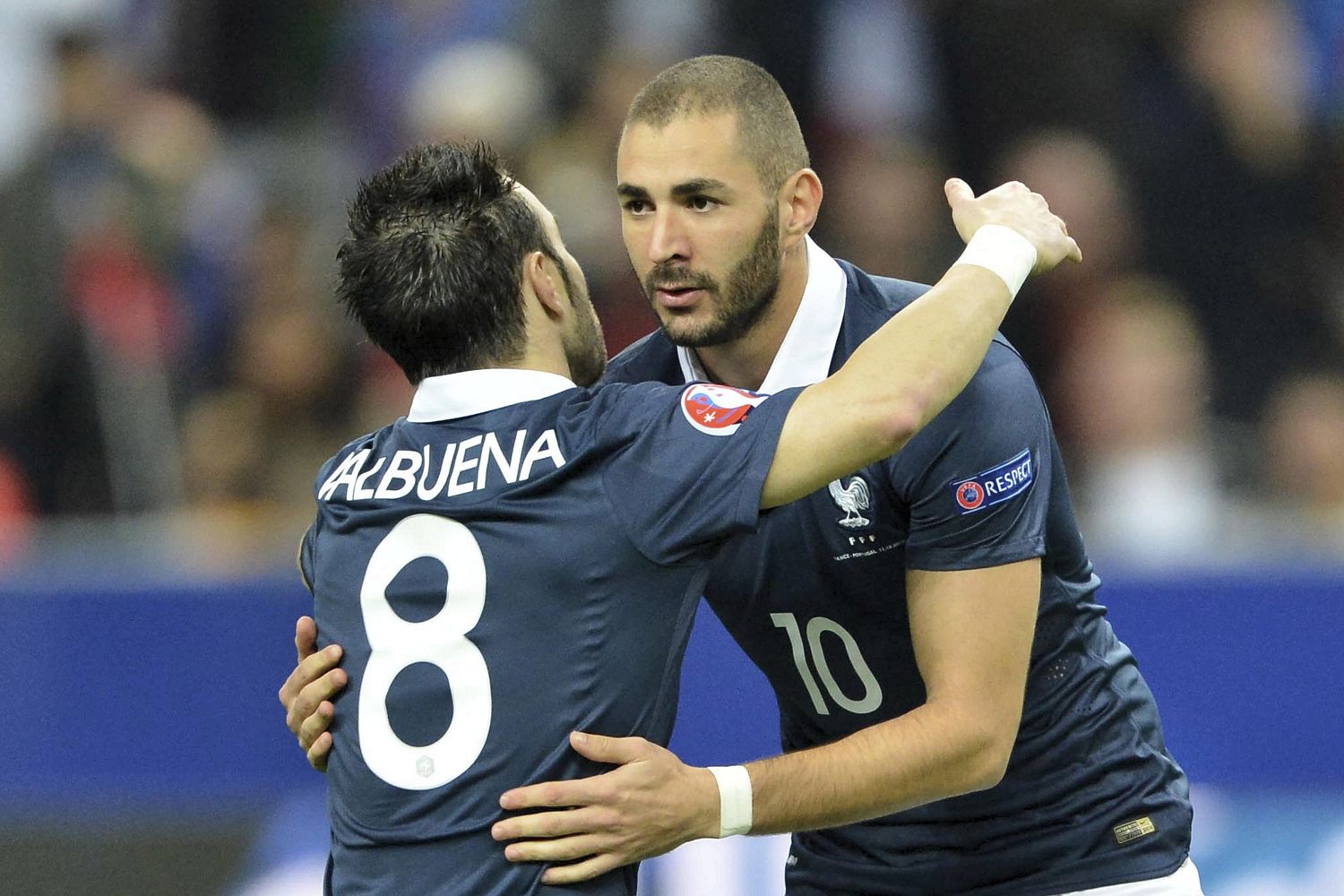 Real Madrid striker Karim Benzema has admitted to lying to fellow France international Mathieu Valbuena over a sex-tape at the centre of an alleged blackmailing attempt.

French daily Le Parisien reported quoted extracts from Benzema’s hearing with a judge on Jan 28 in which the player reportedly said he did not watch Valbuena’s sex tape after telling the Olympique Lyonnais forward that he did.

‘I should have told him I had not seen it,’ Benzema was quoted as telling the judge.

‘I was showing off, I was acting…It’s like when you describe a movie you have not seen. I have never seen that video.’

Benzema, who has been under formal investigation since last November, has also been suspended indefinitely from the France team.

Benzema approached Valbuena about the tape during a France training camp last October.

Valbuena was quoted as telling a French judge last November: ‘He told me he had seen it, he swore on his daughter’s life, telling me it was hot.’