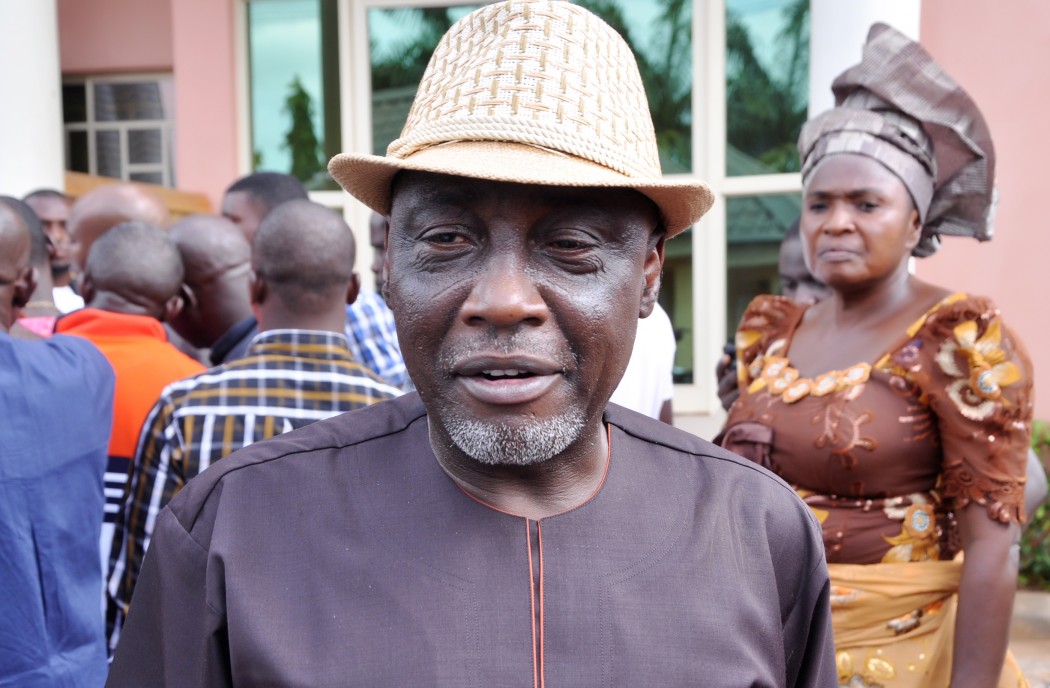 Justice Anwuli chikere in her ruling held that the prosecution failed to prove that if Moro is granted bail, he will not be available for trial or interfere with the course of justice.

Chikere said “The main essence of granting bail is for the accused to be available for trials and not to be imprisoned prior to trial.”

She added, “I believe Moro, a former Minister with no criminal record will not jump bail, therefore he is granted bail on self-recognition.”

Justice Chikere also granted the Deputy Director in the Ministry, F.O.Alayebami and former Secretary in the Ministry, Anastasia Daniel Nwobia bail in the sum of N100m each with one surety in like sum.

The judge held that the sureties must be a Director in the Federal Civil Service Commission and must submit 2 recent passport photographs.

The judge also ordered all the defendants to submit their International passports to the court while the 3rd defendant continues on her administrative leave earlier granted her by the court.

Moro alongside Alayebami and Daniel Nwobia were arraigned by the Economic and Financial Crimes Commission, EFCC, on an 11 count criminal charges over their alleged complicity in a N676m immigration recruitment scam.

Justice Chikere adjourned the matter till April 27 for commencement of trial.