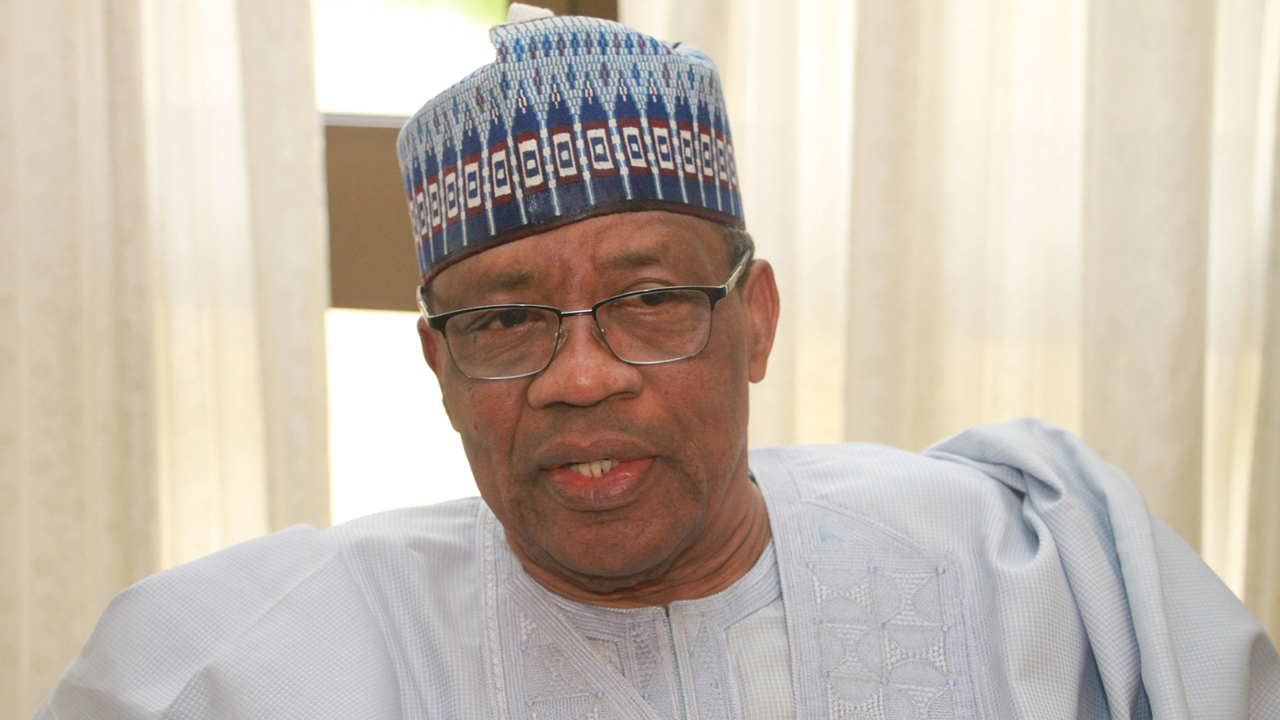 Former military president General Ibrahim Badamasi Babangida (IBB) has advocated for the younger generation to take over power considering the global realities that put them in a better position, Leadership reports.

IBB who received 40-year-old All Progressives Congress (APC) presidential aspirant Adamu Garba II at his hilltop residence in Minna, Niger State, said due to the good education, energy and brain of the younger generation they are in a better position to run the country.

General Babangida said, “You are the guys who are going to make sure that the vision for Nigeria that our founding fathers believed is realisable, and I have always believed in our potentials.

“All you need to do now is to go out there and mobilize people of your like minds and age groups, a lot of us when we entered politics and governance, were about the same age, with vision to see Nigeria move forward.”

Earlier, Garba said he was in Minna to seek the blessings, guidance and support of General Babangida and to notify him of his intention to run for the office of the president come 2023 election.

He lamented that politics had polarised the country and stressed the need to return to the economic integration of Nigeria.

Garba promised to bring reforms into the civil service for effective and efficient service delivery, and transition from hard energy which emphasized fossil fuel to renewable energy. 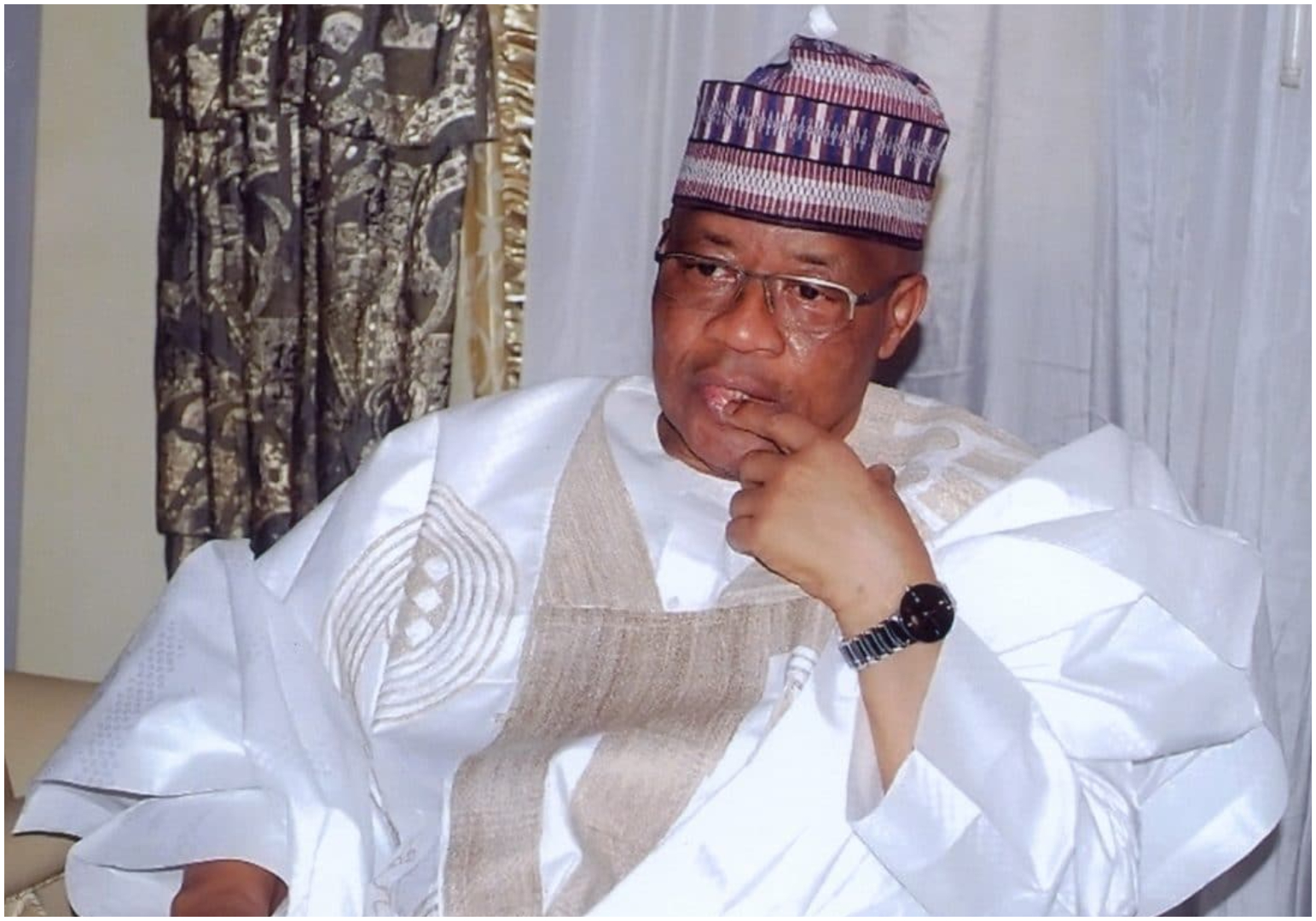 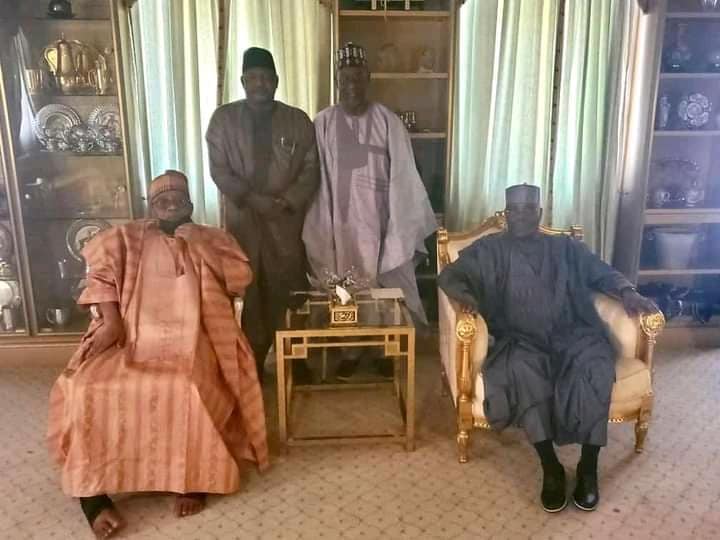