Leonardo Dicaprio in The Wolf of Wall Street WireImage

With the news of Ralph Lauren stepping down as CEO of the company he founded almost 50 years ago, it seems like an appropriate time to celebrate the impact the brand has made on menswear over the years—including a few of the sell-out, cult-loved items that helped fuel the business each decade.

While Ralph Lauren as a brand is more than just a few iconic items, these pieces certainly shaped the narrative. With Lauren staying on as Executive Chairman and Chief Creative Officer, a pretty reputable guy stepping in as CEO, and a high-tech polo shirt hitting market as we speak, here’s hoping there are more iconic items in the pipeline. In the 1990s Polo’s teddy bear-adorned T-shirts and other ultra-preppy staples reached cult status with the hip-hop community—they still fetch a few bucks on eBay to this day.

Leonardo Dicaprio in The Wolf of Wall Street
WireImage

The company started with ties but it was the polo shirt, introduced in 1972, that really turned RL into the global powerhouse that it is today. Ralph didn’t invent it, but he certainly owned it. Oprah loves them, royals love them, even babies love them. The cabled cashmere sweaters are one of the brand’s all-time best-sellers and the antithesis of 40-dollar, high-street cashmere. The opening ceremony of the Sochi 2014 Winter Olympics.
Getty Images

Ralph Lauren has ben outfitting the U.S. Olympic team since 2008 and the ready-to-wear collections often sell out immediately—especially the awesomely campy intarsia pieces. Ralph started a standalone (though now defunct) brand around the Rugby concept, thanks to the popularity of this shirt. The striped versions were big in the 1990s and still resonate today.

In this article:Fashion, Ralph Lauren, Style 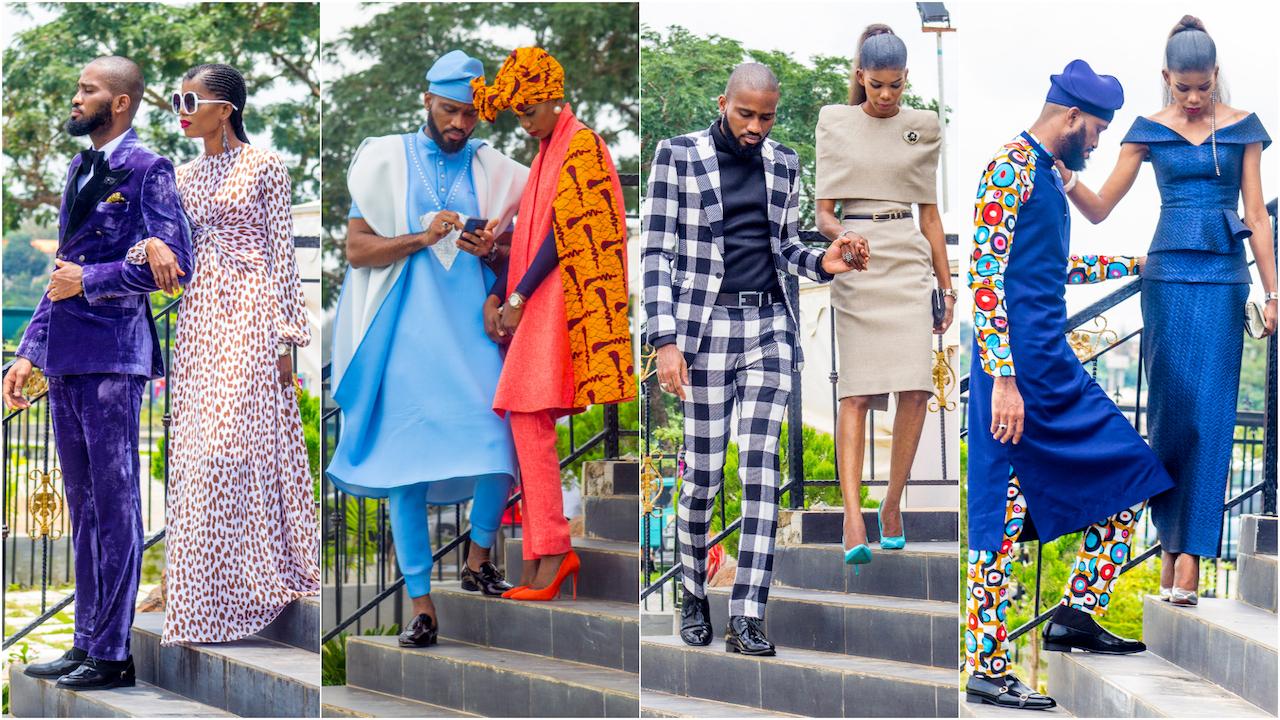 Award-winning Creative Director of Tesslo Concepts, Tessy Oliseh Amaize on Monday took to the official Facebook page of her fashion label to explain the... 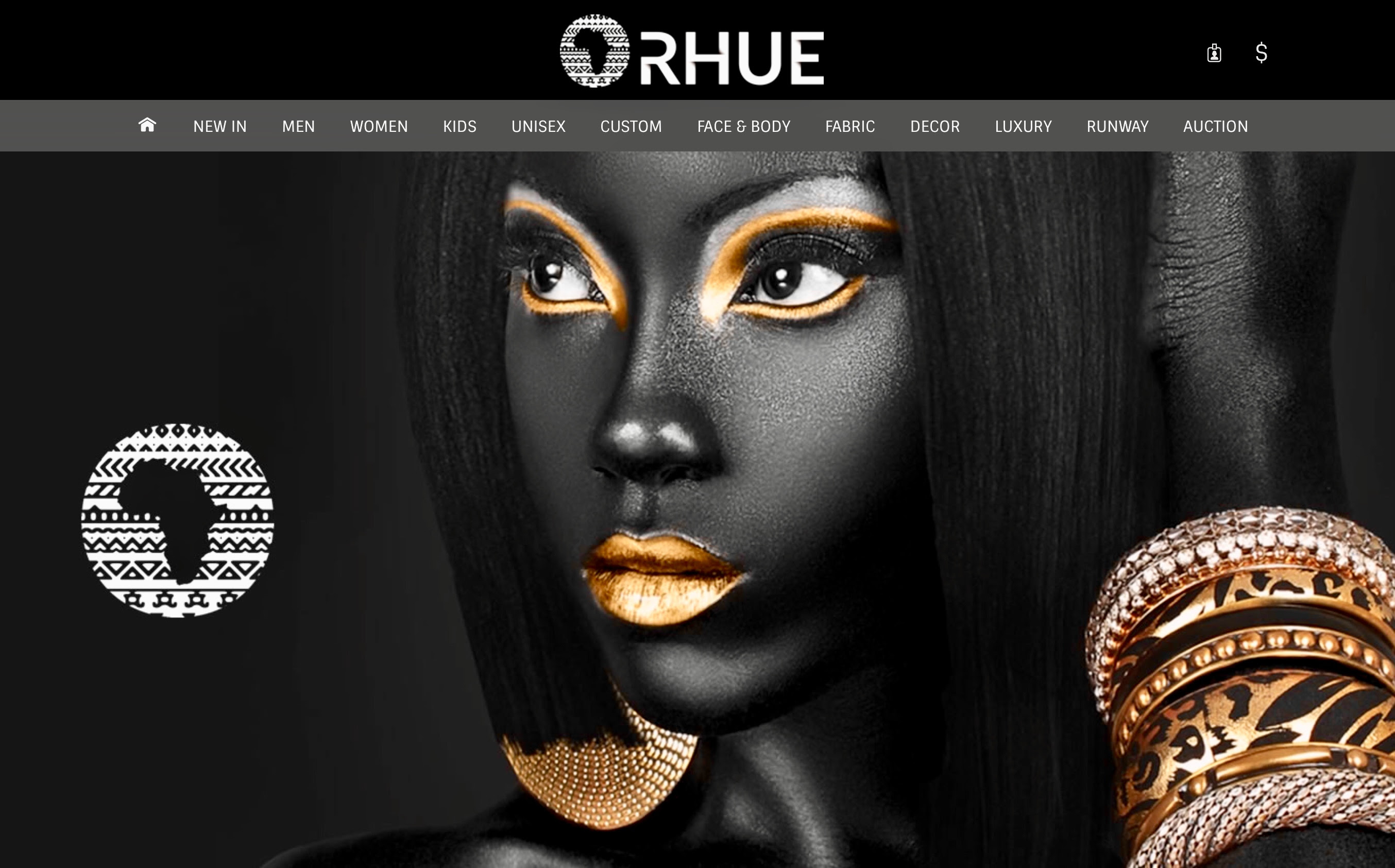 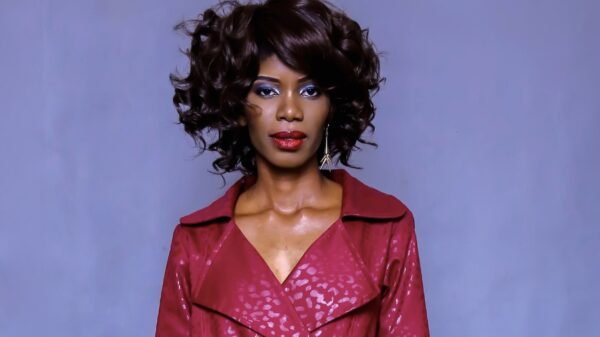 Middlesex University graduate of Fashion Design Tessy Oliseh-Amaize has unveiled a new menswear collection tagged ‘SCISSORS’. “If you look at the collection, you would... 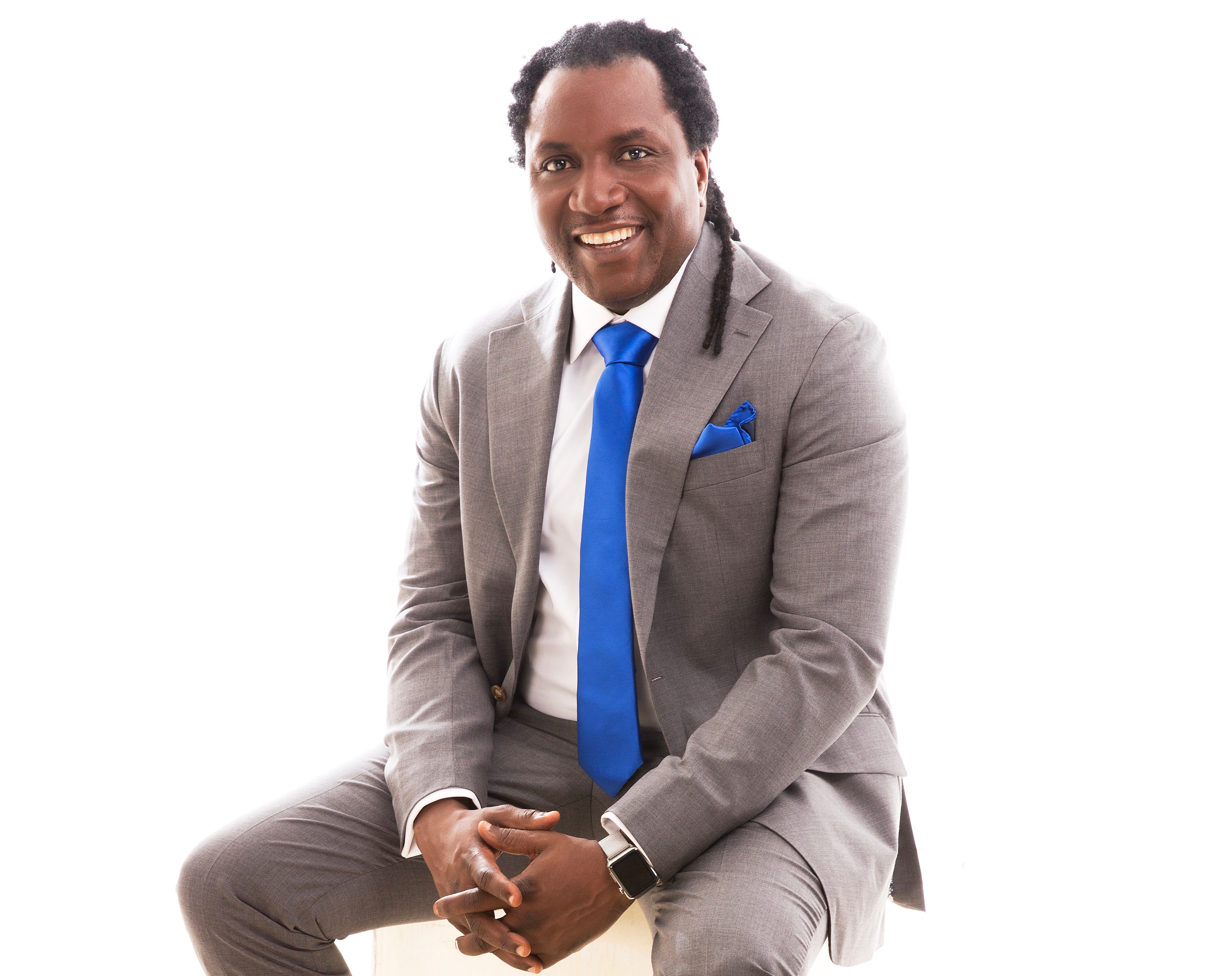 RMD is Ageless! He Made Me Fall in Love With Suits – Steve Babaeko

Steve Babaeko is the Chief Executive Officer/Chief Creative Officer of X3M Ideas. In a Twitter Chat with @StyleChatNG via the hashtag #StyleChatNG on Thursday,...