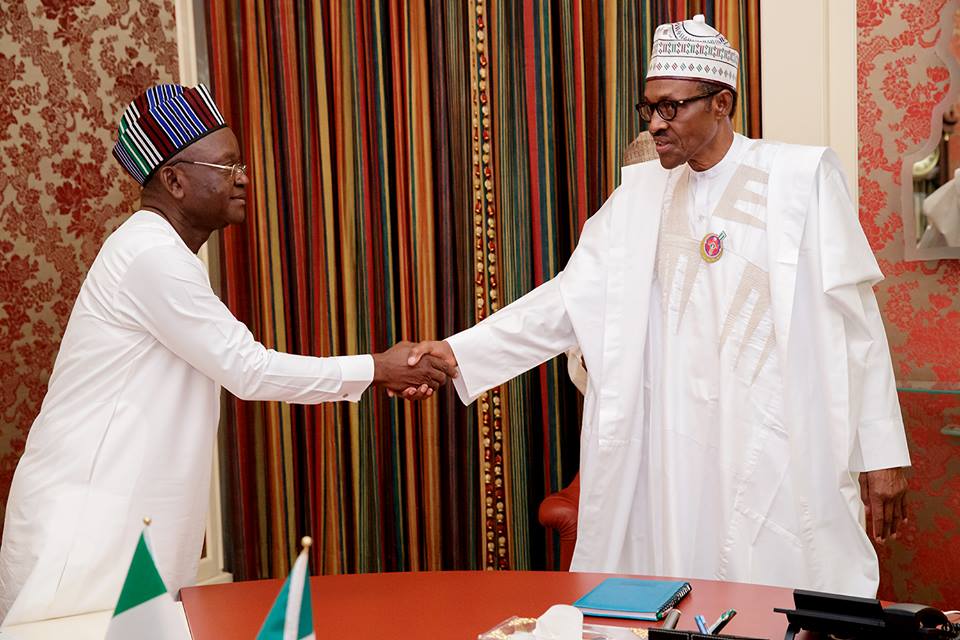 The president on Thursday told Ortom that rather than cast only aspersions, he should speak about the good deeds of the present government, whenever he (Ortom) engages the media to criticize the APC-led administration.

This according to President Buhari, is what needs to be done in good faith to demonstrate a working democracy.

Represented by the House committee chairman on tertiary education, Mr Aminu Suleiman Goro during the commissioning of four high impact projects at the Federal University of Agriculture in Makurdi, the president said, his administration will continue to encourage entrepreneurship education in universities to help produce wealth creators, which requires the support of government at all levels.

Speaking earlier, Governor Samuel Ortom who was represented at the commissioning ceremony by his commissioner for education, appealed to the Academic Staff Union of Universities (ASUU) and the Federal Government to shift grounds in the ongoing negotiations and quickly resolve their issues as to enable students resume academic activities which have been suspended for about seven months now.