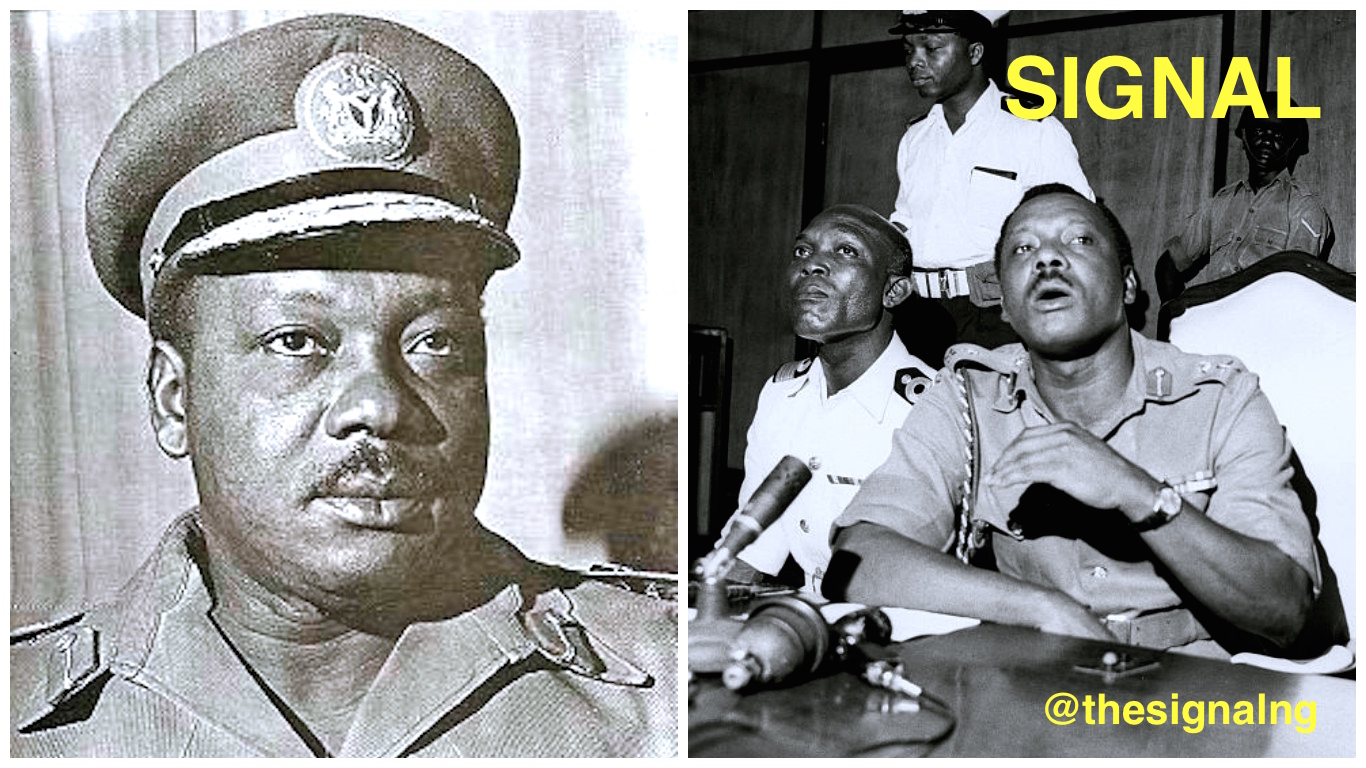 Mrs. Buhari gave the tributes after a Mass at St. Finbarrs Catholic Church, Umuahia, Abia State to commemorate the 50th anniversary of the death of the late military general.

Represented by the wife of Anambra State governor, Mrs. Ebelechukwu Obiano, Mrs. Buhari reminded guests that the late Ironsi was “a great Nigerian patriot who excelled in all his commissions.”

According to Aisha Buhari, “It is fitting to remind those who may have forgotten or didn’t know the excellent track record of this great man, that Gen. Aguiyi-Ironsi excelled as Equerry to the Queen Elizabeth in 1949; as Force Commander of the United Nations Operation in the Congo in 1960; as the General Officer Commanding the Nigerian Army I965; as well as Military Head of State in 1966 who from all indications, stood for one united and and indivisible Nigeria.”

She also called on Nigerians to appreciate and emulate the ideals that Ironsi lived by and died for the good of the nation. 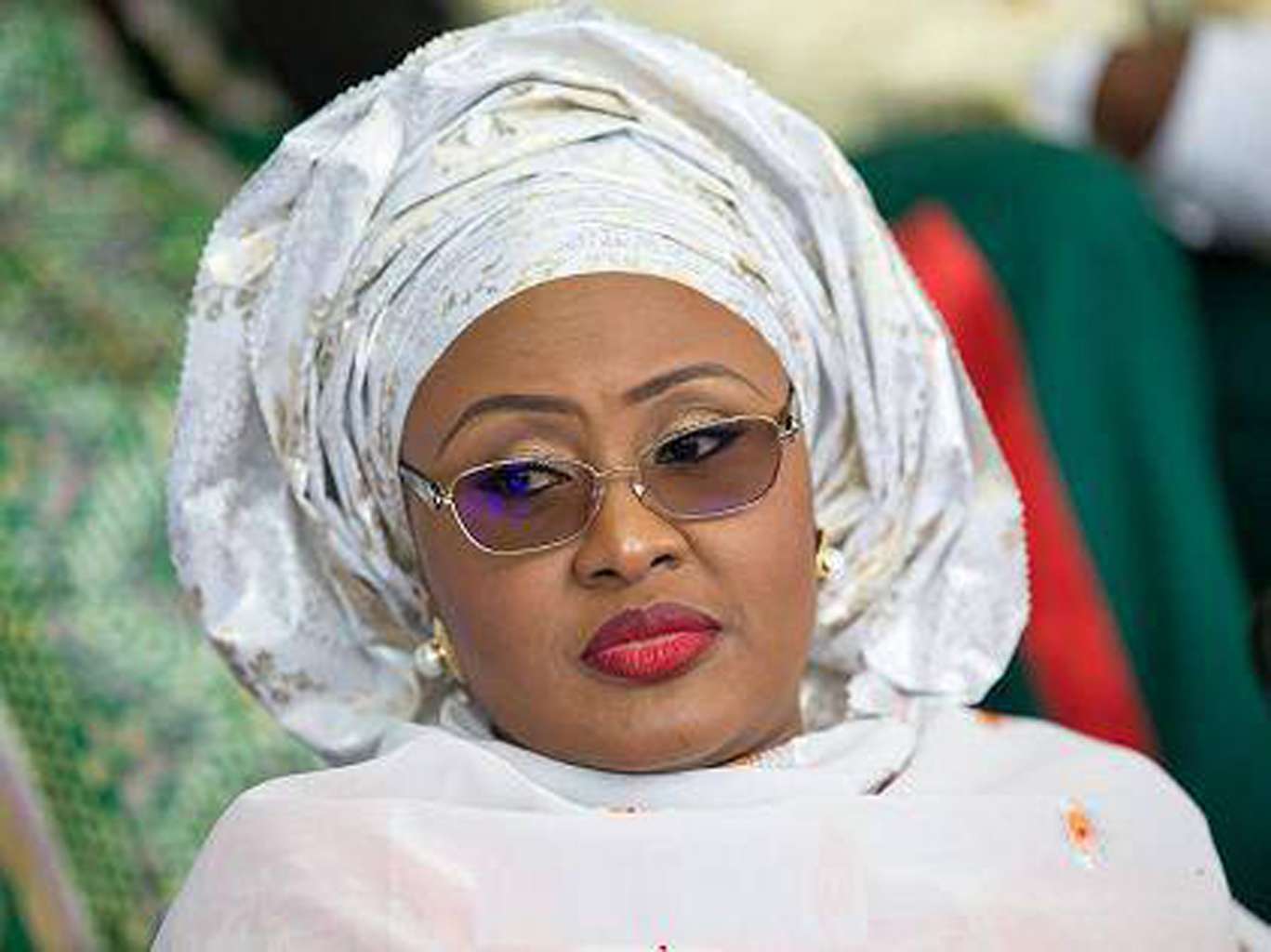 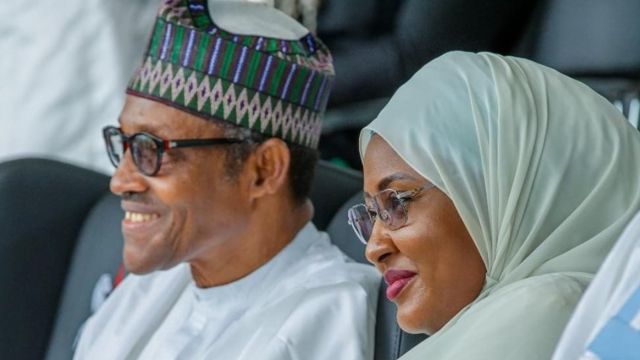