The Federal High Court in Abuja, on Tuesday, fixed February 25, 2020, for judgment in the nearly four years trial of a former Publicity Secretary of the Peoples Democratic Party, Olisa Metuh, on money laundering charges involving the N400m which he allegedly received fraudulently from the Office of the National Security Adviser in 2015.

Justice Okon Abang fixed the date for judgment after the prosecution and defence lawyers made their closing arguments on Wednesday.

Metuh and his company, Destra Investment Limited, are  being prosecuted by the Economic and Financial Crimes Commission on seven counts of money laundering including allegations that they both fraudulently took the N400m “when they reasonably ought to know” that the money was part of the proceeds of alleged criminal activity of the then NSA, Sambo Dasuki.

Metuh was also accused of transacting with a cash of $2m without going through a financial institution in violation of a provision of the Money Laundering (Prohibition) Act.

The defendants had pleaded not guilty to all the seven counts when they were arraigned before the court in January 2016.

On Tuesday, the defence team, comprising, Mr. Abel Ozioko, who appeared for Metuh and Mr. Tochukwu Onwugbufor (SAN), urged the court to discharge and acquit their clients on the grounds that the prosecution failed to prove the alleged offences.

But the prosecution led by Mr. Sylvanus Tahir, maintained that his team had proved all the offences charged beyond reasonable doubt, as he called on the judge to pass a guilty verdict on the defendants. 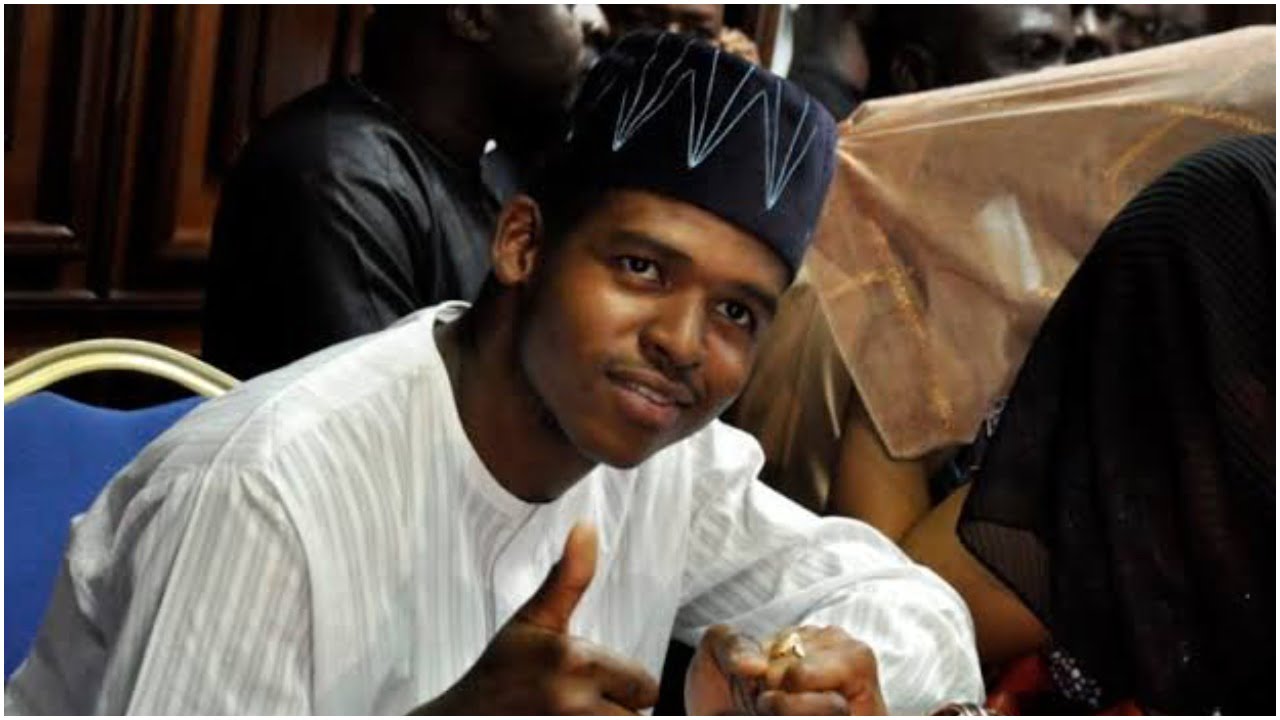 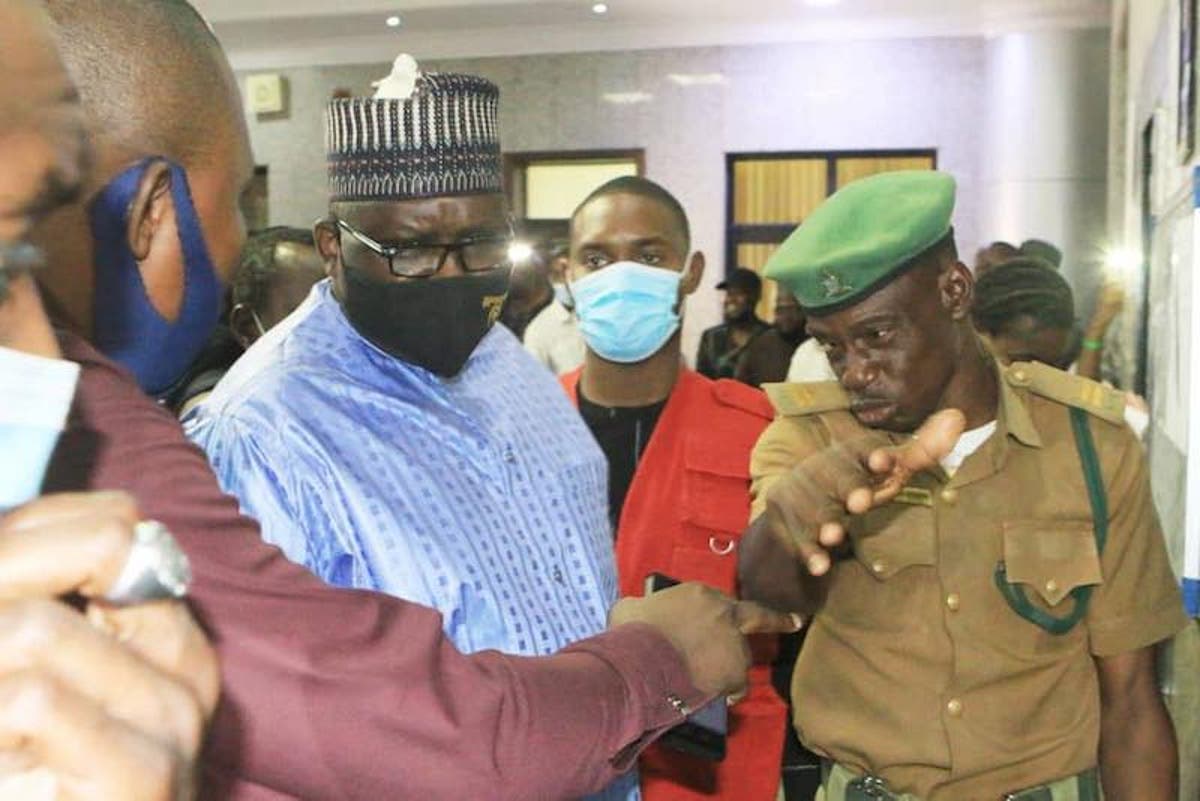 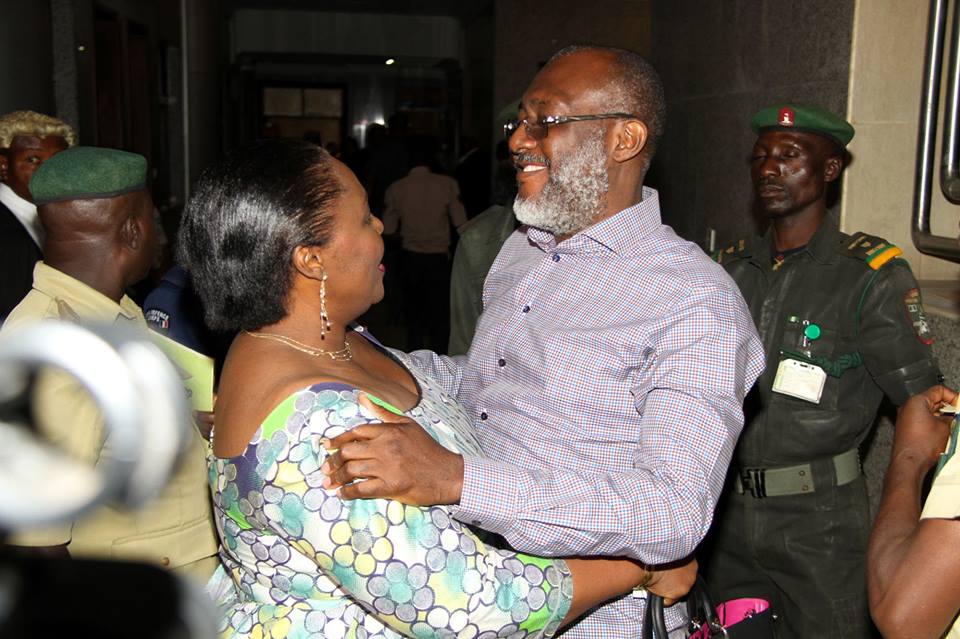 A former National Publicity Secretary of the Peoples Democratic Party (PDP), Olisa Metuh, has been released from prison after about 10 months of serving...