The Sultan of Sokoto, Alhaji Muhammad Saad Abubakar has declared that Almajiris are not criminals or trouble makers contrary to what people think stating that these young children are only victims of circumstances.

Speaking in Minna at an event to mark the 50th anniversary of the Islamic Education Trust (IET), the Sultan called on Islamic Scholars in the northern part of Nigeria to come up with strategies on how to overcome the almajiri phenomenon in the region.

Sultan Muhammad Said Abubakar was represented by the Emir of Kano, Muhammadu Sanusi the third stated that these Almajiris lack parental love as they are victims of neglect of their parents stressing that these parents will give an account of their actions here on earth before God.

Sultan noted that to address the phenomenon, there is a need to take a holistic approach that would accommodate how to overcome the challenge of the distance between the children and education.

He also emphasized the need for the curriculum to be expanded so as to recognize Igbo, Hausa, Yoruba, and Arabic so that schools in Nigeria can use them to teach science and technology-related subjects as other countries have been doing.

The Sultan further noted that the northern part of the country is blessed with human and natural resources and has no reason for its people to be living in poverty considering its comparative advantage.

He urged the people to wake up and explore every potential they have in the region in order to come out from poverty.

Insecurity: Things Are Not Getting Better, We Need Help – Sultan Of Sokoto

The Sultan of Sokoto, Muhammad Sa’ad Abubakar has again expressed concern over the level of insecurity in the country, adding that it has worsened.... 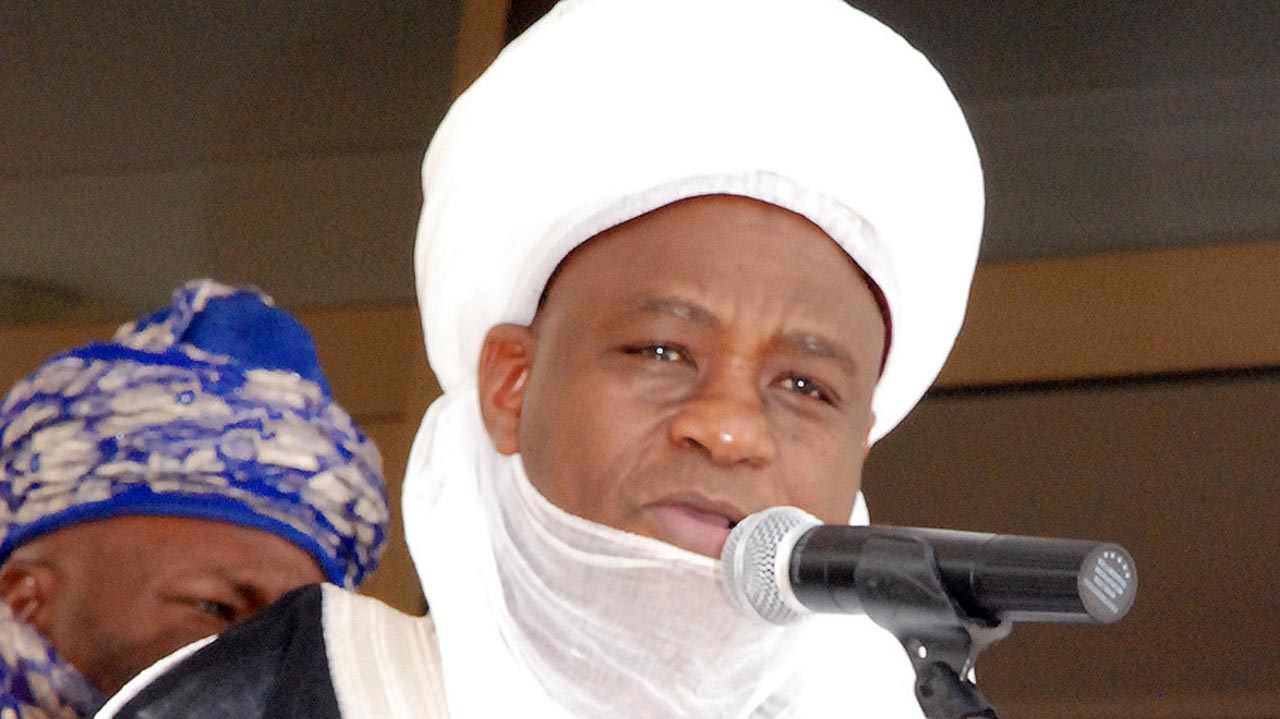 Let Us Not Deceive Ourselves, Things Are Not Alright – Sultan Abubakar

The Sultan of Sokoto, Muhammad Sa’ad Abubakar, on Wednesday, said Nigerians should not deceive themselves that things are alright. He made the comment during...

Governor Abdullahi Ganduje has narrated how the Kano State Government withdrew N969 million it had in a bank over the utterances of Alhaji Muhammadu...

The Kaduna State Government has evacuated 35,000 Almajiri children to 17 states and some neighbouring countries. Hajiya Hafsat Baba, Commissioner for Human Services and...