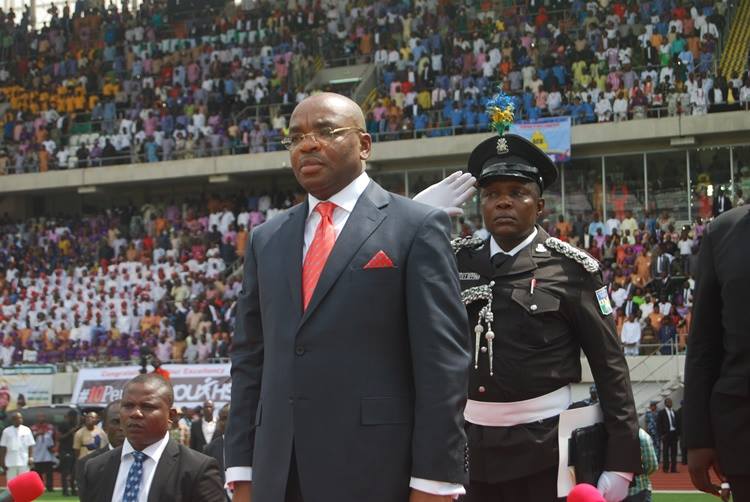 The Court of Appeal sitting in Abuja has nullified the Akwa Ibom State governorship election of April 11.

The decision was handed over this afternoon in the cross appeal filed by the candidate of the APC, Umana Okon Umana and the appeal by Emmanuel.

The Governorship election tribunal had initially cancelled the election in 18 of the councils in the state and called for a rerun. But the APC felt dissatisfied and filed an appeal, praying for the cancellation of the entire poll.

Mr. Emmanuel had challenged the ruling, insisting he won in all 31 LGAs.

The APC candidate, Mr. Umana, also appealed against the ruling, seeking a total nullification of the election.

A five-man panel at the Court of Appeal on Thursday dismissed Mr. Emmanuel’s argument, and cancelled the entire election.

The appeal court said the tribunal was wrong in its refusal to comply with section 179 (2) of the Constitution.

The court said having agreed with the evidence of principal witnesses, video evidence, and evidence from state collation agents, the tribunal should have concluded that there was no collation and that votes were merely allotted.

The tribunal was wrong in failing to nullify the entire election, the court ruled, setting aside the judgement of the tribunal in the 13 LGAs.

Meanwhile, Governor Udom has headed to the Supreme Court to challenge the Appeal Court judgement and validate his mandate. 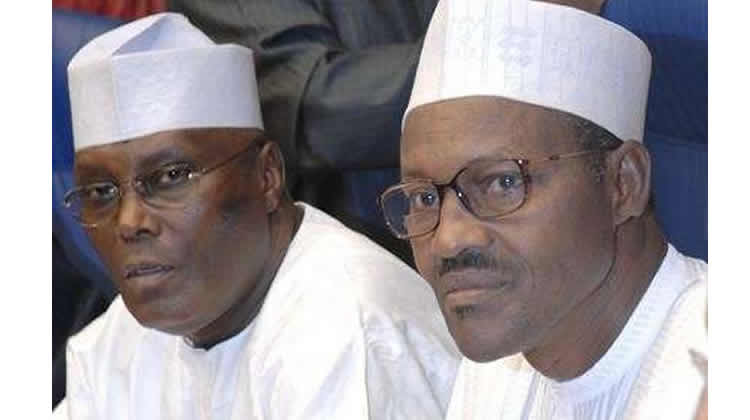 A Court of Appeal in Abuja has adjourned a case seeking the removal Muhammadu Buhari as president till May 18, 2022, Punch reports. The... 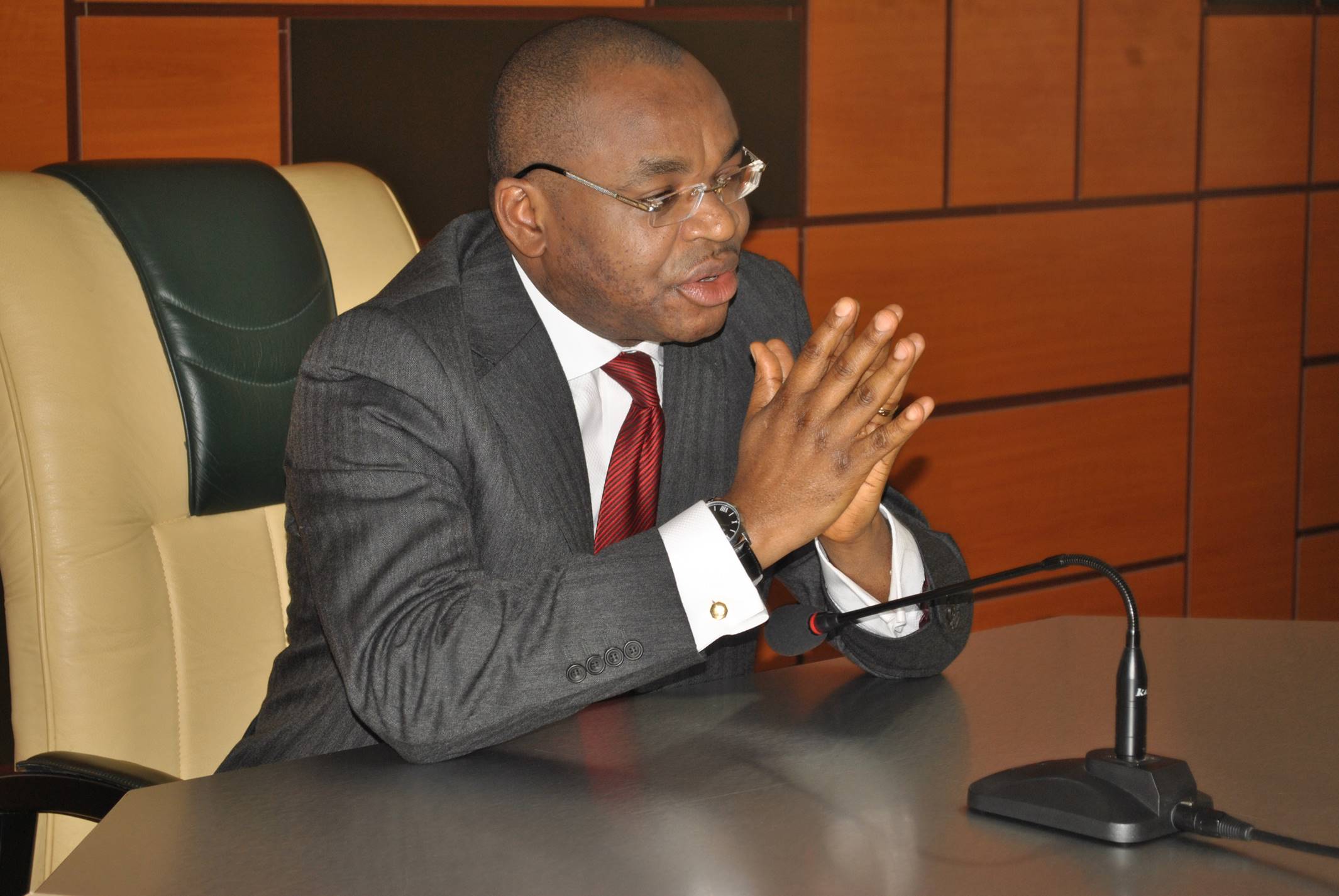 By Ukeme Obot Tuesday, January 25, 2022 was not a very good day politically for some 2023 aspirants in Akwa Ibom State. In less... 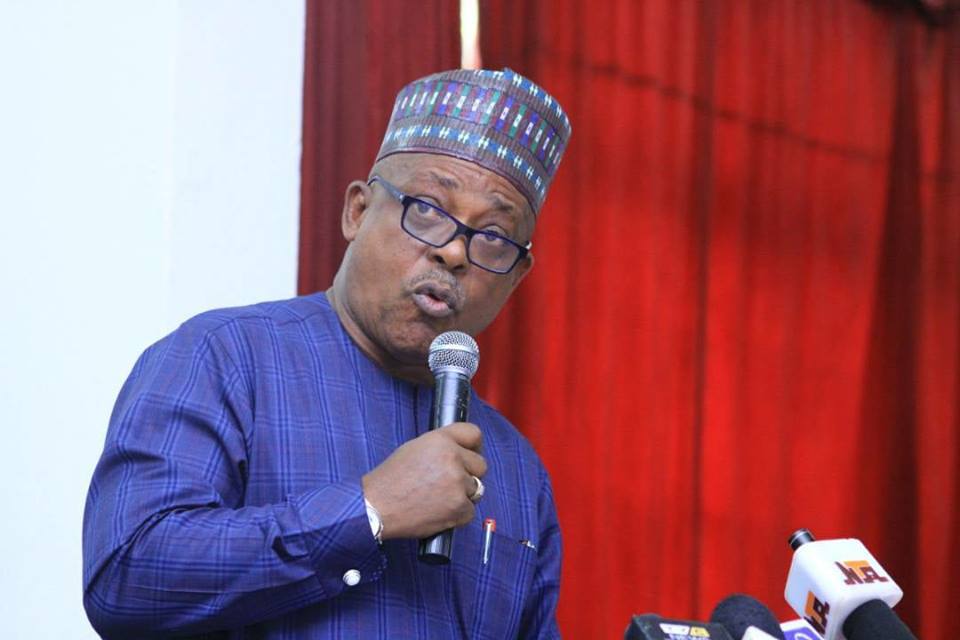 The Appeal Court in Port Harcourt, Rivers State will today Friday decide whether or not the Peoples Democratic Party will go ahead with the...

The Court of Appeal today dismissed an appeal challenging the decision of the National Industrial Court over ownership of the 2.5% equity shares of...