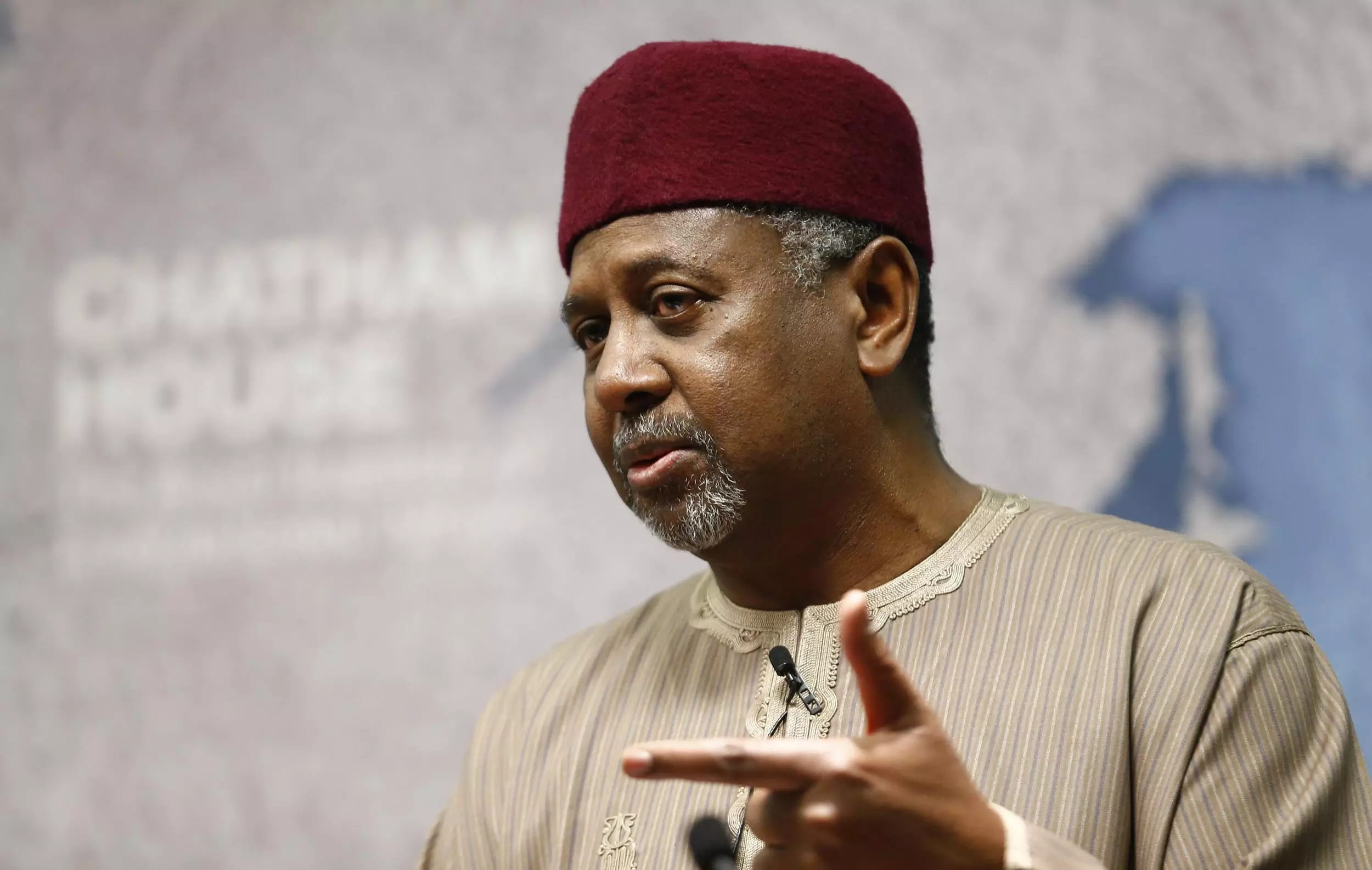 Nigeria’s former national security adviser pleaded not guilty to money laundering on Monday in connection with $423 000 in US dollars and Nigerian naira seized at his homes.

Colonel Mohammed Sambo Dasuki also denied charges of illegal possession of an arms cache including assault rifles and a sub-machine gun found when security agents raided his homes in Abuja, the capital, and the northern city of Sokoto in July. The raids came as Dasuki was trying to resign and Nigeria’s new president demanded an accounting before he could go.

Dasuki, 60, was a key adviser to former President Goodluck Jonathan and had taken over the role of the Ministry of Defence in procuring weapons. He was called before a Senate committee last year to explain his involvement in an incident in which South Africa seized $9.3m in cash flown on a private jet to Johannesburg and a $5.7m bank transfer that South Africa blocked saying it was intended to illegally purchase arms.

Dasuki said the deals were legitimate.

President Muhammadu Buhari has ordered an investigation into military purchases since 2007 in his campaign to curb corruption and ensure the armed forces are properly equipped to fight Boko Haram’s 6-year-old Islamic uprising that has killed 20 000 people.

Soldiers who have deserted told The Associated Press some were forced to go into battle with just 30 bullets.

Nigeria’s Guardian newspaper on Monday ran a column accusing Buhari of a “witchhunt” and calling Dasuki “a victim of political persecution.”

President Muhammadu Buhari on Wednesday, urged youths to acquire knowledge not towards getting government jobs as there are no “jobs in government anymore.” He... 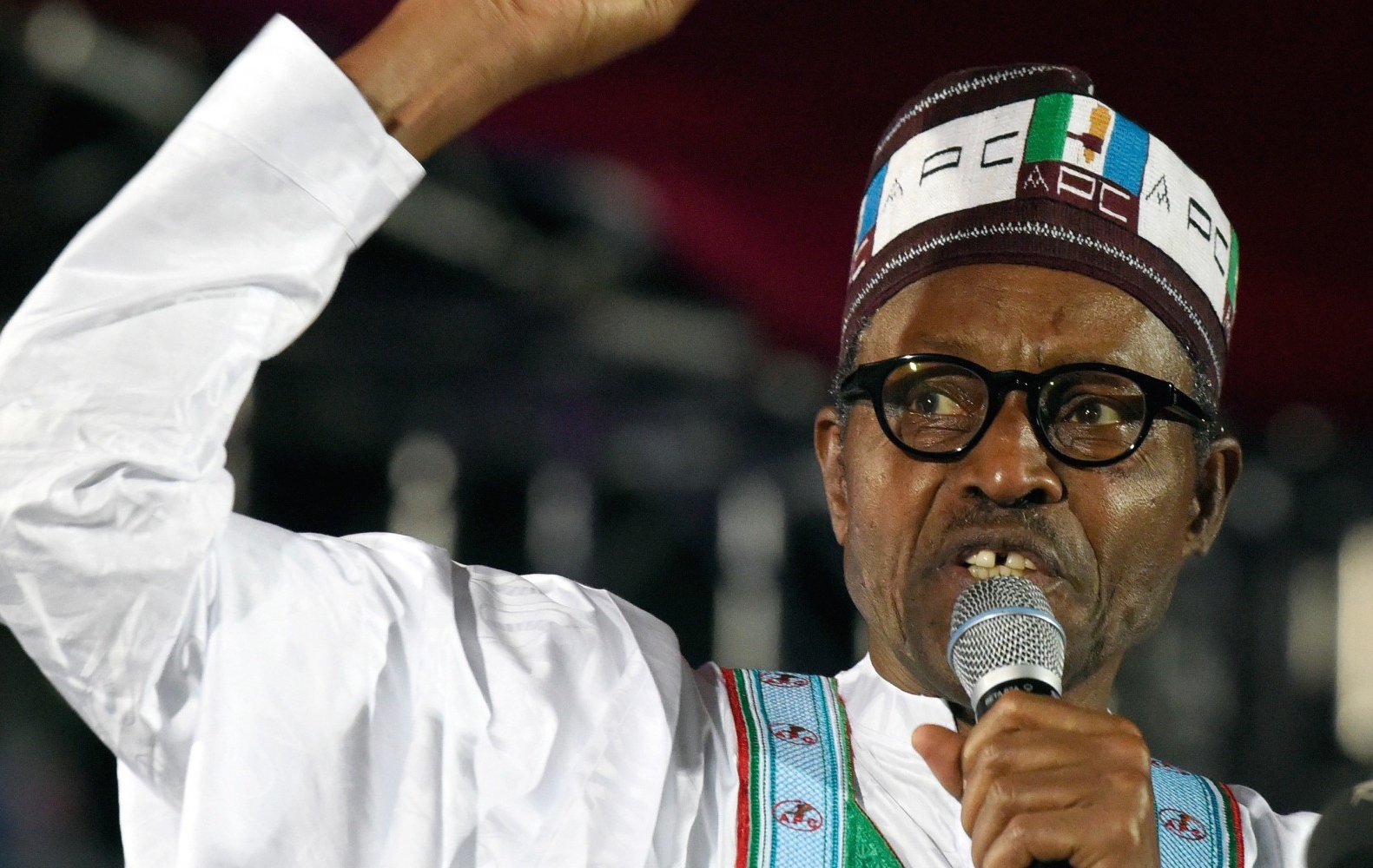 President Muhammadu Buhari , has broken his silence over the crisis rocking the All Progressives Congress, Punch reports. In a statement by his Senior...